In Radicondoli from March 15th to 18th, Destination South 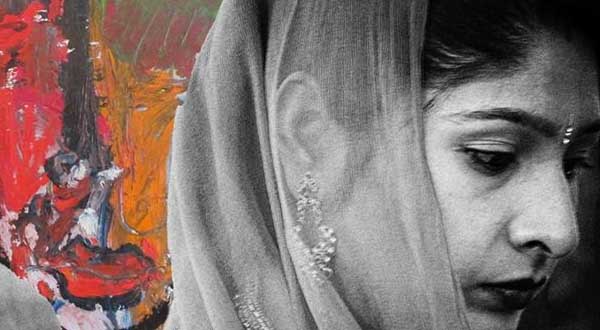 In Radicondoli from March 15th to 18th, Destination South

Destination South Festival, returns to Radicondoli the festival that turns the spotlight on the South of the world. 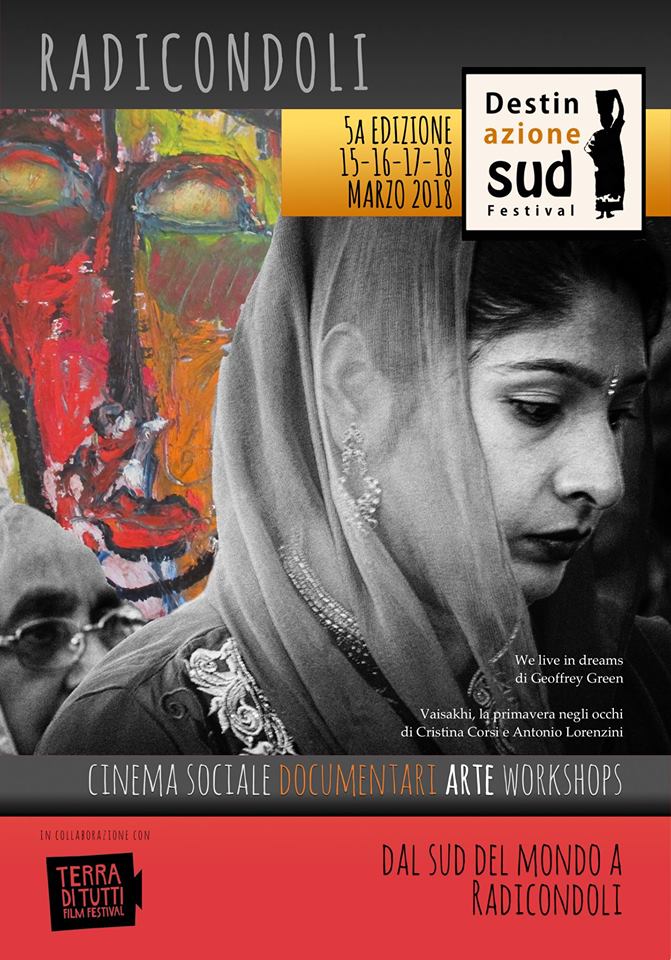 A true full immersion in art, music and independent documentary, thanks to the collaboration with Terra di Tutti Film Festival and with the NGOs that organize it, Gvc onlus and Cospe onlus.

For four days, artists of photography and painting, musicians, and in particular directors and videomakers, will bring in the small Tuscan village an other vision, from the South but also from the North.

They will bring a vision of the interdependence of the world on a global level, with
16 original stories.

Destination South Festival opens on Thursday 15 March with a perspective on the Sikh people.

At the opening, the photographic narrative 'Vaisakhi, the spring in the eyes' by Cristina Corsi and Antonio Lorenzini (Sergio Pacini exhibition hall).

Following with the fiercely independent complaint of 'The Harvest', the docu-musical on the Sikh laborers of the Agro Pontino just released in theaters (Teatro dei Risorti).