Rome pays homage to the sweet Monica Vitti with an exhibition

Rome pays homage to the sweet Monica Vitti with an exhibition

50 years after the release of "The girl with the gun", Rome returns to pay homage to Monica Vitti. 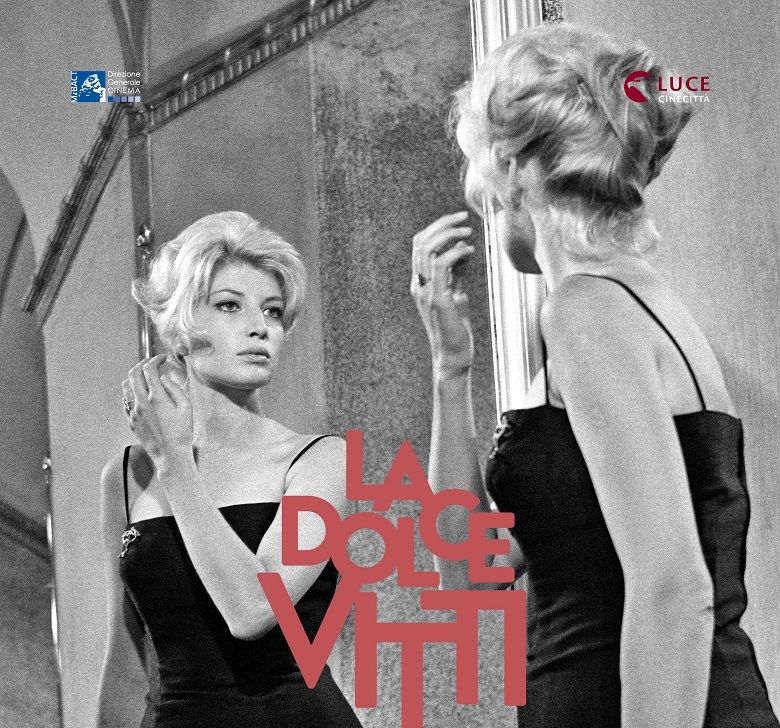 This is an exhibition, from the first years of training at the theater, from dubbing to Cinema ...

in addition, from Antonioni's muse to the queen of comedy, from television to his 'author' films.

Among magnificent photographs from public and private archives, audio and video, archive footage and autobiographical pieces, testimonies and film screenings.

Finally Rome returns to pay homage to Monica Vitti, her most modern diva, the sweetest revolutionary of our imaginary.

Monica Vitti is perhaps today the actress who arouses the greatest sympathy and emotion in a vast and transversal public.

Monica Vitti has been and is a unique actress, through dozens of different incarnations. 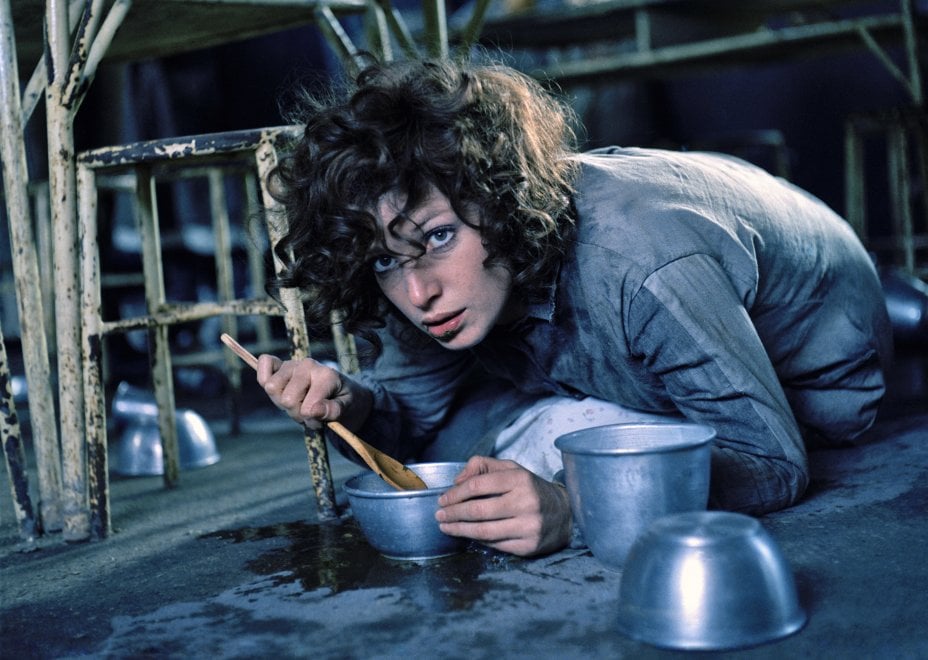 Thanks to the Istituto Luce Cinecittà

Which opens to the public in Rome at the Teatro dei Dioscuri at the Quirinale from 8 March to 10 June 2018.

For the care of Nevio De Pascalis, Marco Dionisi and Stefano Stefanutto Rosa, tells the different forms of this presence, in 40 years of show, dozens of films, theater, TV, costume, high and popular culture.

With his voice "grainy and rough" and that disenchanted look he knew how to get to the soul.

Antidiva par excellence, Maria Luisa Ceciarelli, aka Monica Vitti, laughed and cried a lot, inside and outside the set.

Today, at the age of 87, he is always present in the collective imagination, despite being distant from the scene for years because of a degenerative disease, similar to Alzheimer's disease.