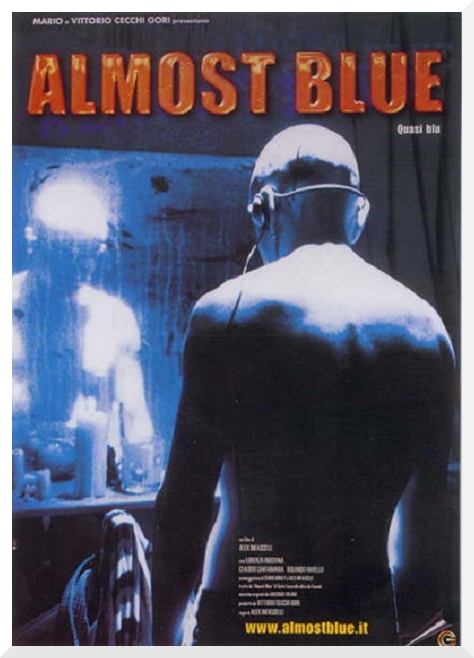 A serial killer, called "Iguana", is terrorizing the city of Bologna, killing students and assuming their identity. The police groping in the dark, but an inspector of the Unit of the Analysis of Violent Crimes, aided by a blind hacker, is able to give a twist to the investigation. Alex Infascelli won the David di Donatello and the Silver Ribbon for Best New Director.
Year: 2000
Directors:
Actors: Claudio Santamaria, Lorenza Indovina, Rolando Ravello, Dario D'Ambrosi, Andrea Di Stefano
Genre:
District:
Province: Bologna (BO)
Locations: