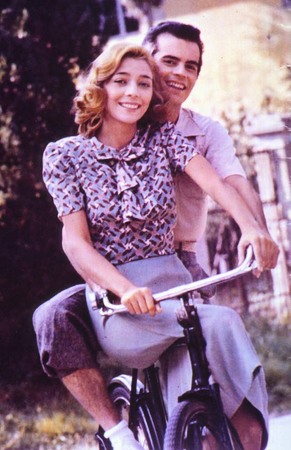 Diary of an Italian