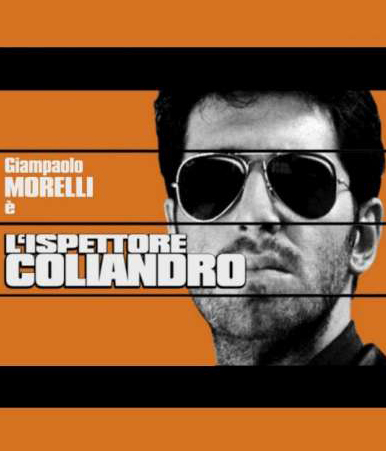 L'ispettore Coliandro Italian television series aired from 2006 and now in its sixth season. Protagonist is Inspector Coliandro, character born from an idea of the writer Claudio Lucarelli and brought to the screen by the Manetti Bros. Special features of the series is that Coliandro is not an inspector as the others, but he relies on unconventional methods to solve the mysteries which meets in each episode, an episode that is shot as if it was a film in its own right, spacing each time from one genre to another, enriched with numerous citations.
Year: 2006
Directors: Marco Manetti, Antonio Manetti
Actors: Giampaolo Morelli, Enrico Silvestrin, Veronika Logan, Giuseppe Soleri, Alessandro Rossi, Massimiliano Bruno, Paolo Sassanelli
Genre: TV Series, Crime, Comedy, Noir
District:
Province: Bologna (BO)
Locations: