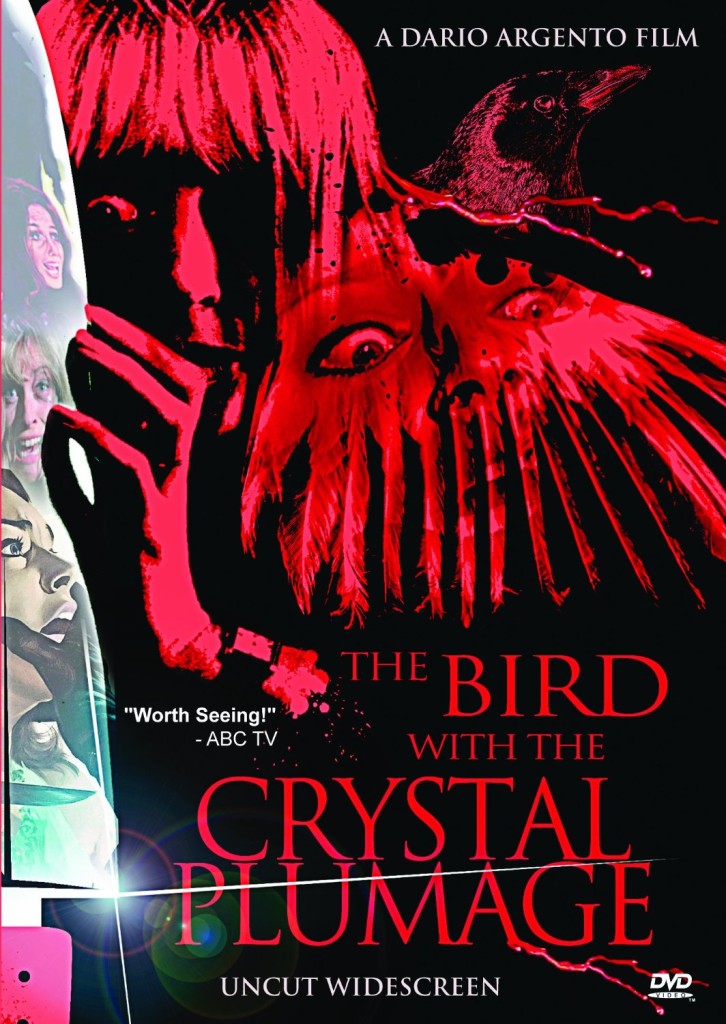 The Bird with the Crystal Plumage

During a stay in Rome, an American writer witnesses the attempted murder of a woman. When he's questioned by police, the man discovers that what he saw was probably the killer who has already killed three other women. Thus began to investigate privately, but soon he becomes himself a target for the killer.
Year: 1970
Directors:
Actors: Suzy Kendall, Tony Musante, Enrico Maria Salerno, Mario Adorf, Eva Renzi, Umberto Raho
Genre:
District:
Province: Rome (RM)
Locations: