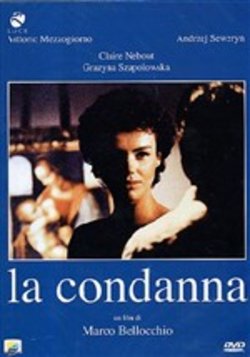 The young Sandra get trapped inside a museum with her professor. The man seduce her and, after a little resistance, she has sex with him. When they get out she finds out that the man had the keys so she sues him for rape. The professor will have to prove his innocence but will be condemned. The movie won the Silver Bear - Special Jury Prize at the 41st Berlin International Film Festival and the italian Golden Globe for Best Film.
Year: 1991
Directors:
Actors: Vittorio Mezzogiorno, Claire Nebout, Grazyna Szapolowska, Andrzej Seweryn
Genre:
District:
Province: Viterbo (VT)
Locations: