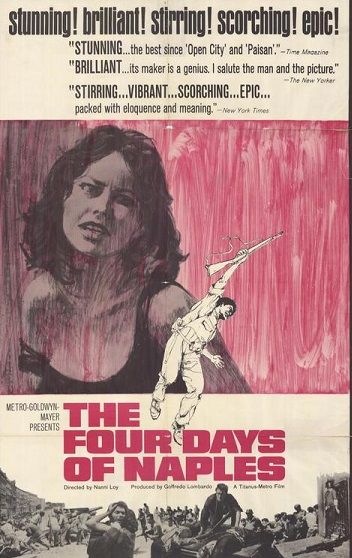 The Four Days of Naples