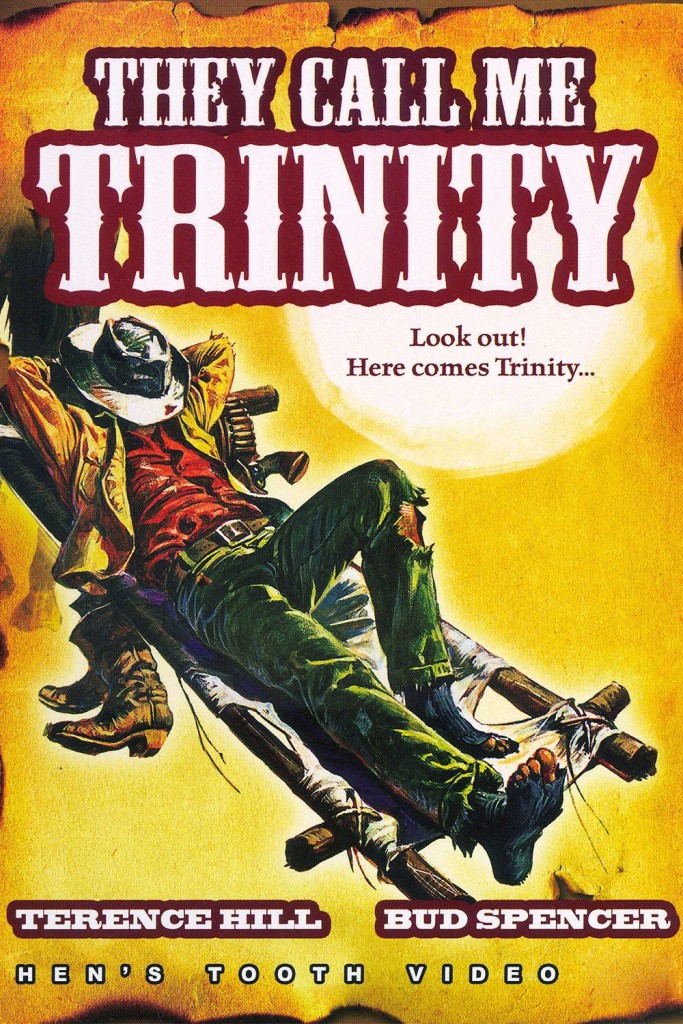 They Call Me Trinity