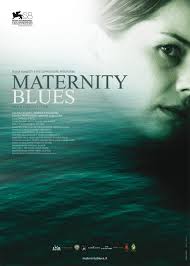 The film, set in a psychiatric hospital, tells the delicate story of four women, all united by the fact that they have killed their babies because of postpartum depression. The movie received a special mention at the Venice Film Festival while Andrea Osvárt won the Guglielmo Biraghi Award at the Italian National Syndicate of Film Journalists. Moreover the movie was awarded as a Film That Shouldn't Be Forgotten at the Italian Golden Globes.
Year: 2011
Directors:
Actors: Andrea Osvárt, Monica Birladeanu, Chiara Martegiani, Marina Pennafina, Daniele Pecci
Genre:
District:
Province: Massa-Carrara (MS)
Locations: