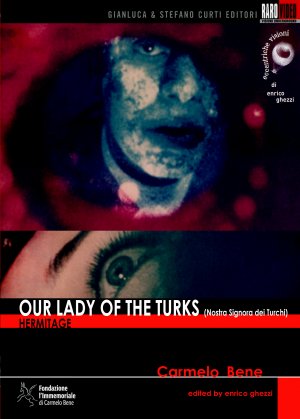 Our Lady of the Turks

The film is based on the novel written by the director himself. A young man from Puglia, alienated in time and space, starting from a memory of a massacre perpetrated by the Turks centuries ago, begins to recall fragments of his life, interspersed with visions and hallucinations. Director Carmelo Bene won the Special Jury Prize at the Venice Film Festival.
Year: 1968
Directors:
Actors: Carmelo Bene, Lydia Mancinelli, Ornella Ferrari, Salvatore Siniscalchi, Anita Masini
Genre:
District:
Province: Lecce (LE)
Locations: Otranto (LE), Santa Cesarea Terme (LE), Castro (LE), Salento-Puglia