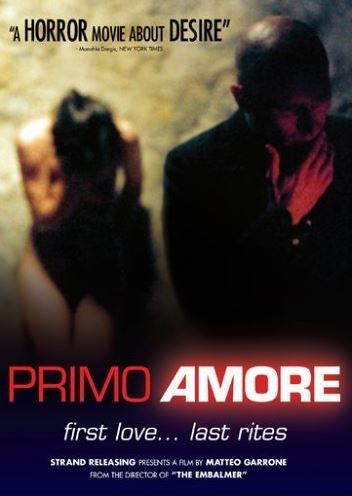 Vittorio, a goldsmith, is obsessed with skinny girls. One night he meets Sonia, a beautiful and thin model. They start dating and Vittorio manages to convince her, who's unaware of his obsession, to lose even more weight. Sonia supports him for love, but soon her situation will reach a tipping point, where the (forced)diet will become a form of physical and mental slavery. Michela Cescon won the Italian Golden Globe for Best Actress Revelation while the Banda Osiris won the David di Donatello and the Silver Ribbon for Best Score, and was also awarded at the Berlin Film Festival with the Silver Bear for the Best Film Music.
Year: 2004
Directors:
Actors: Vitaliano Trevisan, Michela Cescon
Genre:
District:
Province: Vicenza (VI), Verona (VR)
Locations: Vicenza (VI), Caldiero (VR)