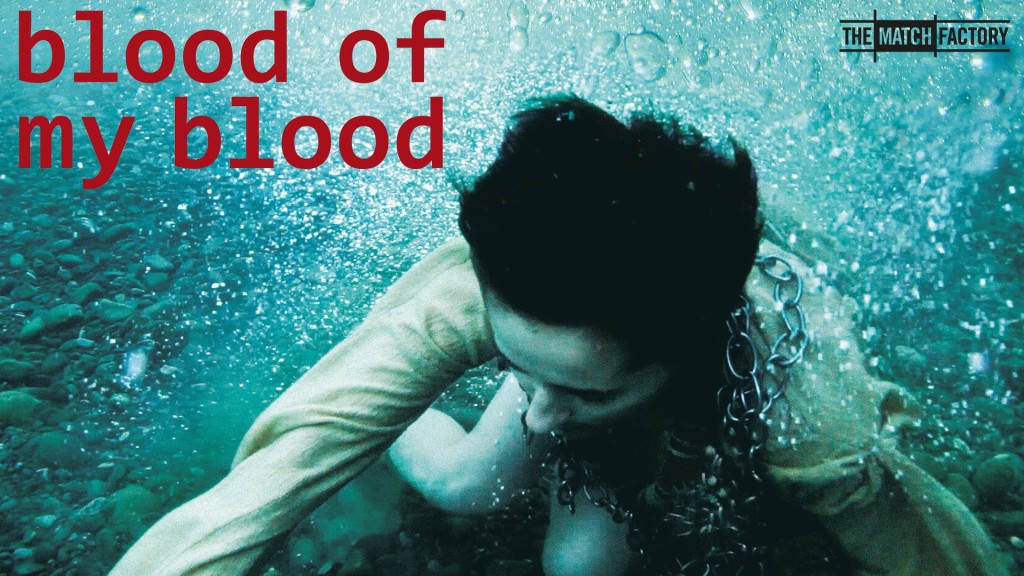 Blood of my blood

Sangue del mio sangue A young military man is seduced, as his priest twin, by a nun who will be condemned to be entombed alive in Bobbio's ancient prisons. In the same place, centuries after, will come back another man, a so-called ministerial, who discovers that the building is still inhabited by a misterious count, who lives only by night. It won a prize to the Director at Venice Festival.
Year: 2015
Directors:
Actors: Roberto Herlitzka, Pier Giorgio Bellocchio, Alba Rohrwacher, Federica Fracassi, Toni Bertorelli, Lidiya Liberman, Fausto Russo Alesi
Genre:
District:
Province: Piacenza (PC)
Locations: