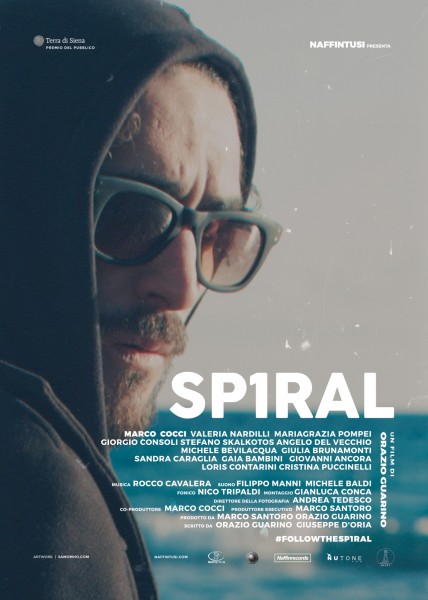 Matteo Moella is a controversial but successful director. He lives and works in New York where he is also in rehab to treat the bordeline disorder, from which he suffers for years. One day a phone call from Italy warning him of the death of his father. Matteo leaves New York and his life to return to his hometown and to the beach-house that his father left to him . The beach the beach of his childhood became his refuge, but his ghosts, always present, drag him again into a spiral of obsessions and memories from which it will be increasingly difficult to get out.
Year: 2016
Directors:
Actors: Marco Cocci, , ,
Genre: Drama
District: Apulia
Province: Taranto (TA)
Locations: Sava (TA)