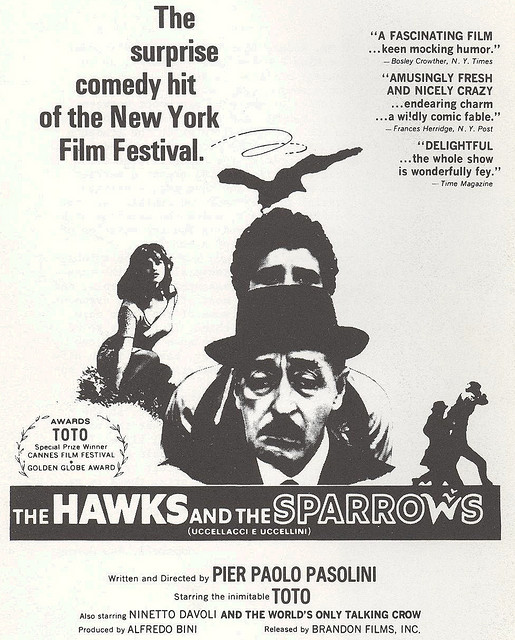 The Hawks and the Sparrows