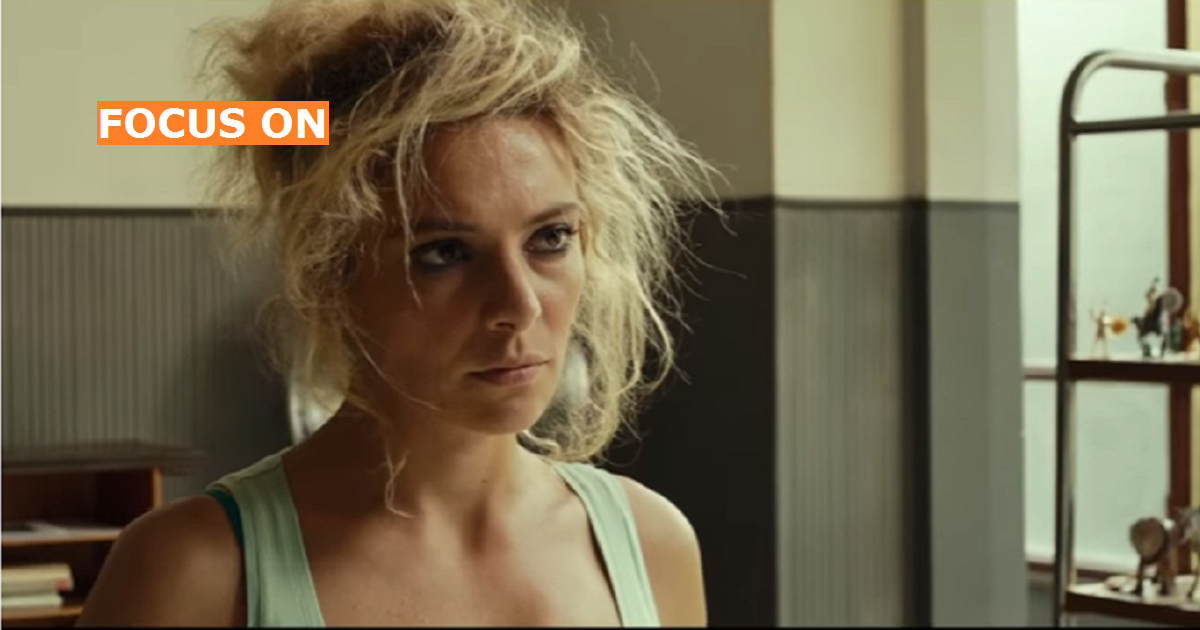 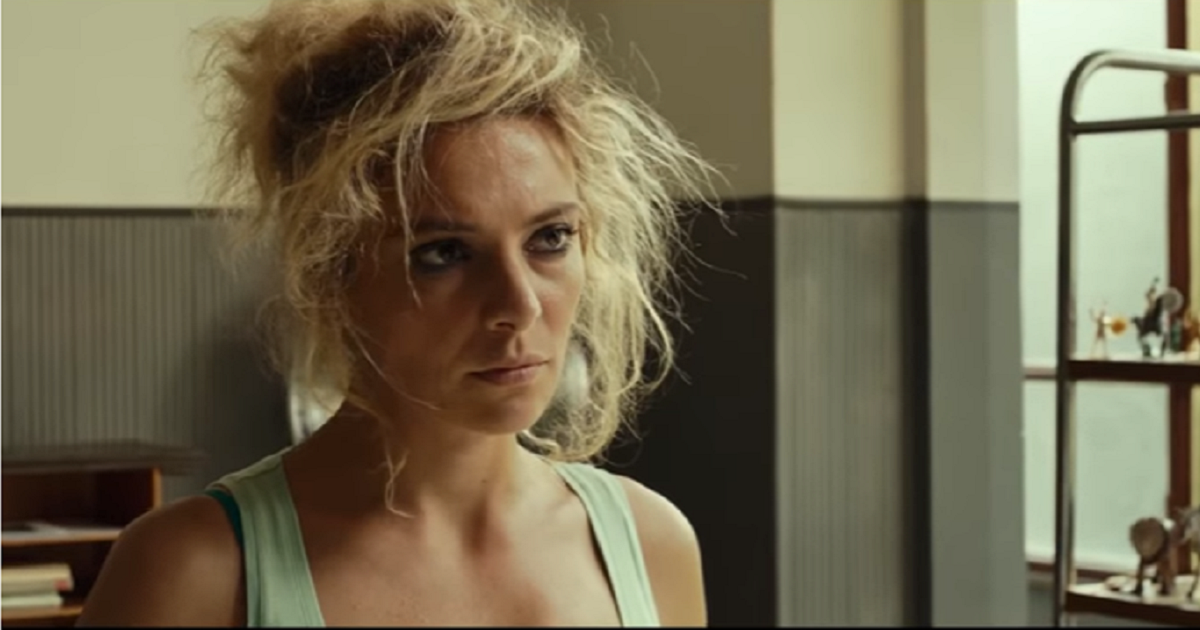 There are 14 films that have been nominated for the selection of the Italian candidate for Oscar 2018 for the best feature film in a foreign language.

Applicable films are those distributed on our national territory between October 1, 2016 and September 30, 2017

The Commission at ANICA to nominate the candidate will meet on September 26th in view of the Oscars' Ceremony to be held on March 4, 2018.