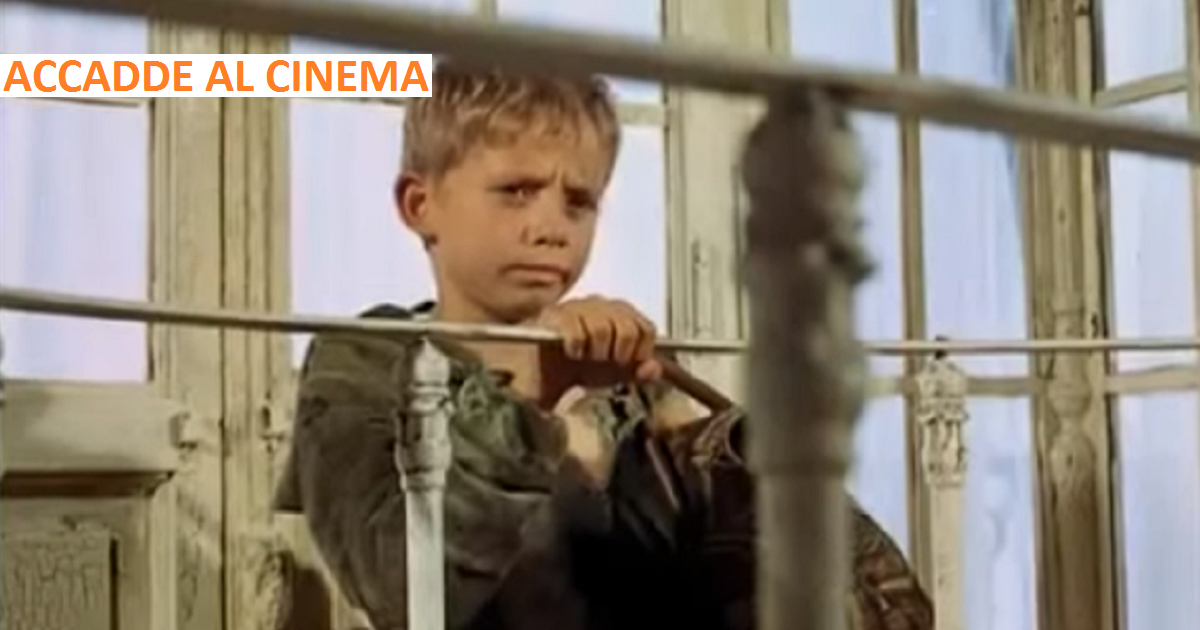 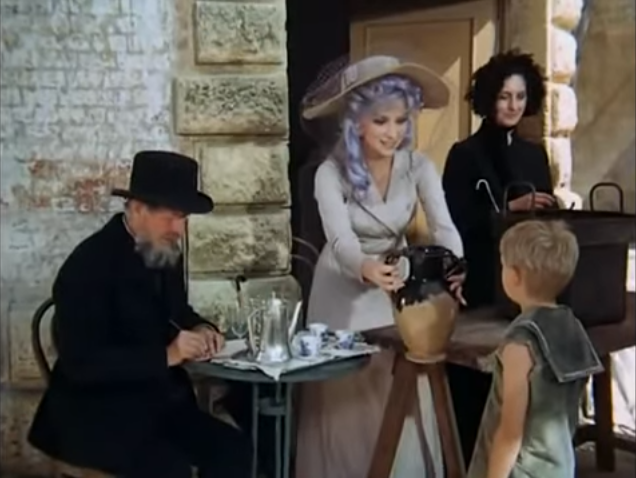 He was an Italian writer and journalist. But above all, he is the author of the novel The Adventures of Pinocchio. Story of a Puppet, better known as Pinocchio.

The book is not only a classic of children's literature, but also one of the great works of Italian literature.

It is among the top selling Italian books and translated abroad. An estimate provided by the National Carlo Collodi Foundation at the end of the nineties, based on UNESCO sources, spoke of more than 240 translations in over two hundred languages.

There are a lot of films inspired by the history of the famous puppet, many animated films but not only.

Among the first we point up the famous version in cartoons produced by the Walt Disney Co. in 1940. A great masterpiece.

Among the film adaptations, we will mention some of those produced in our country.

Pinocchio by Antamoro is the first film based on The Adventures of Pinocchio by Carlo Collodi.

The protagonist is Ferdinand Guillaume, also known as Polidor. He will play many years later with Fellini, Pasolini and Ferreri.

The film was shot in Viareggio.

The Adventures of Pinocchio by Luigi Comencini (1972)

The film by Comencini was definitely what got more luck and success.

The film was broadcast for the first time on the channel RAI 1 in April 1972, divided into five episodes. Subsequently they were produced other versions of different length .

The film was shot mainly in Latium, between the provinces of Rome and Viterbo.

In the province of Rome: Isola Farnese in the countryside of the town of Rome, Antemurale of Porto in Civitavecchia, Colle Fiorito in the Municipality of Guidonia, the beach of Torre Astura in Nettuno, Lake Martignano between the municipalities of Rome, Anguillara and Campagnano Romano.

Some scenes were filmed in Amelia (TR) in Umbria.

Benigni's Pinocchio is an important film for relevance of the budget and wealth of the cast. Plot and script are by the same Benigni and Vincenzo Cerami; music by Nicola Piovani. The responses, however, were far below the expectations both as regards the welcome of criticism both for the business.

The interiors of the film were shot in Papigno (TR), the exterior were shot in Manziana (RM), Furbara-Cerveteri (RM), Oriolo Romano (VT) and the Estate of Castelfalfi-Montaione (FI).