It comes out in cinemas today seven minutes, the highly anticipated film by Michele Placido.

The film has been in the past weeks successfully presented at the Rome Film Festival.

It is inspired by a true story in France.

It is adapted from the play by Stefano Massini, who also collaborated with the director for the screenplay for the film.

The play, directed by Alessandro Gassman, has recorded a major success. The main role was entrusted to Ottavia Piccolo, which now also plays in the film version. 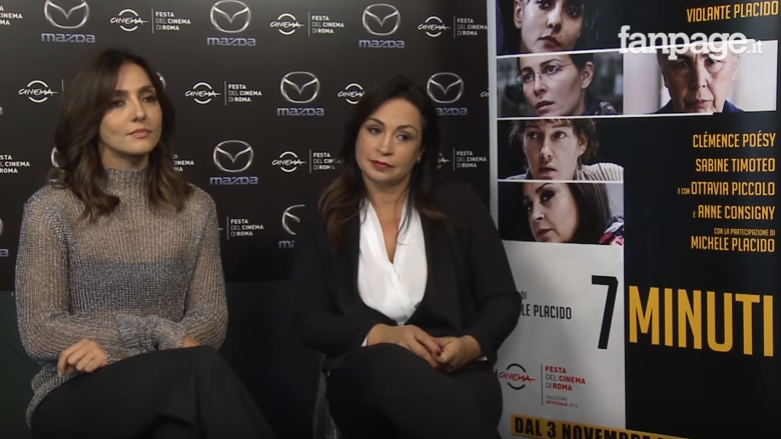 A textile company is acquired by a foreign multinational. The new owner seems determined not to make layoffs but asked the workers to sign a special clause providing for the reduction of 7 minutes time for lunch.

This request triggered a heated debate among the workers. Not because of the relevance of the request itself, but for what seven minutes mean in terms of rights.

In particular between eleven women of the Factory Council. They in fact will have to decide for himself and on behalf of the whole factory, whether to accept the request of the company.

The eleven women who are part of the factory Council thus become a real microcosm. In it comparing stories, lives, sensitivity different from each other, clashing points of view and conflicting interests, mature solidarity.

This request so seemingly insignificant lead each of the eleven women in a period of profound reflection. The uncertainty of the future hanging in 7 minutes.

The word to the protagonists 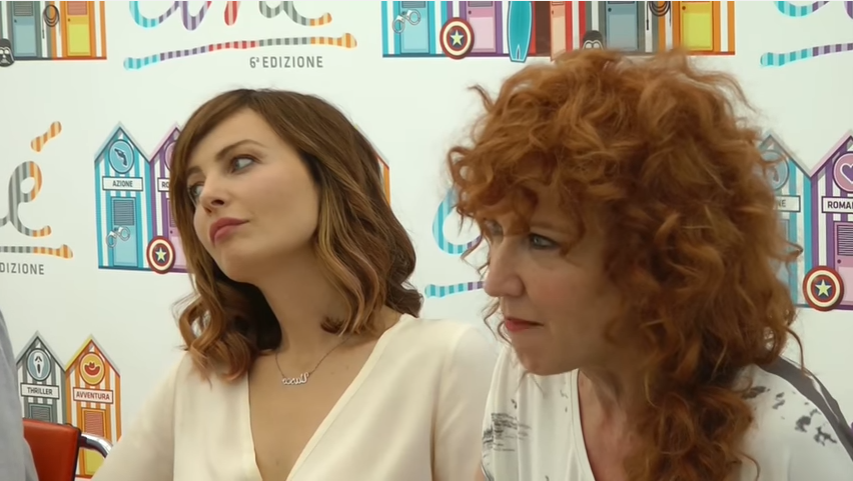 "It's a story about work," says Fiorella Mannoia, the singer who engages in this film as actress "And talk about work at a time like this is brave. Especially since it is factory work; for years there was no talk of factories "

"It's a film about work, dignity ....... but the work is also a pretext, a metaphor to discuss various issues on various levels belong to everyone "says Violante Placido whom in the film we see in a difficult interpretation with gray hair, wearing glasses and in a wheelchair.

Maria Nazionale confirms "This film doesn't speaks only of the rights of women on the job, but also it gives voice to man, to the human being". 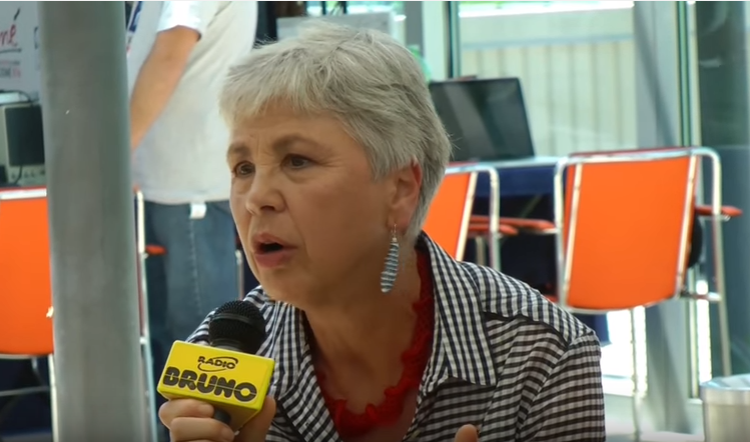 "A necessary film" Ottavia Piccolo comment. "This film explores the theme of work, the loss of rights. But together it allows us to reflect on the little confidence we have now in our representations. The film speaks of the union, but the topic is more general. "

It's a film also of hope on the collective strength. "This film forces us to say" we "and not I; everyone has his drama that becomes all-encompassing, but "we" together we can do something, "says Ambra Angiolini.

But it is above all a film that sees women protagonists. For Cristiana Capotondi "is a painting, a fresco of all female soul emotions, clearly brought exasperation from the situation, from the workplace, but in any case such". 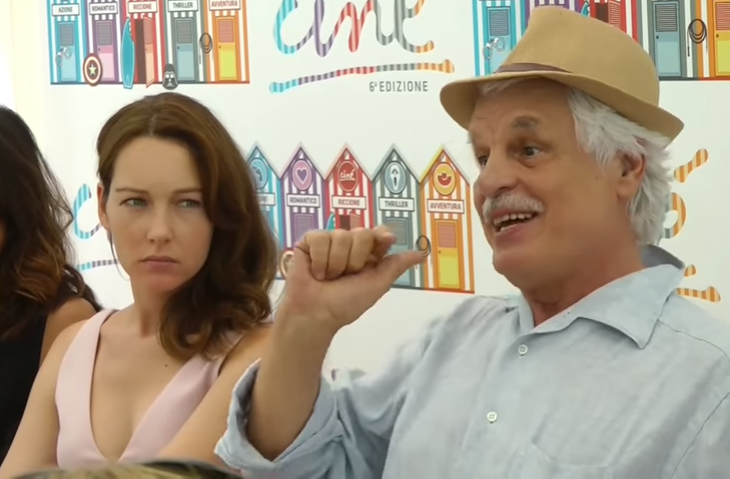 The film is entirely set in Latina.