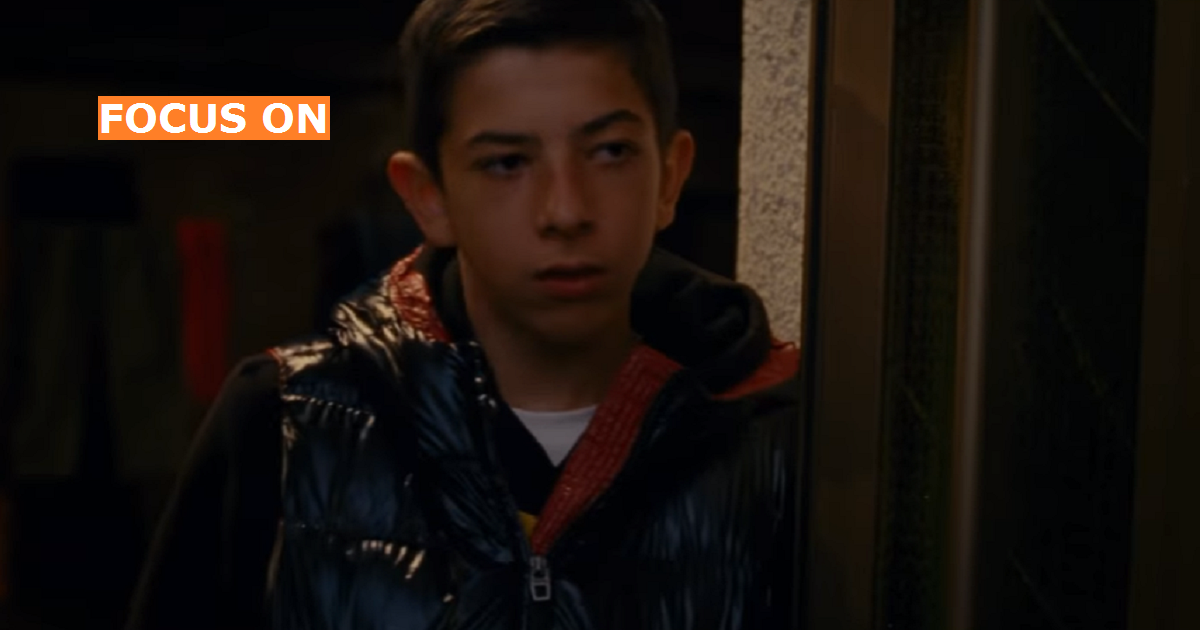 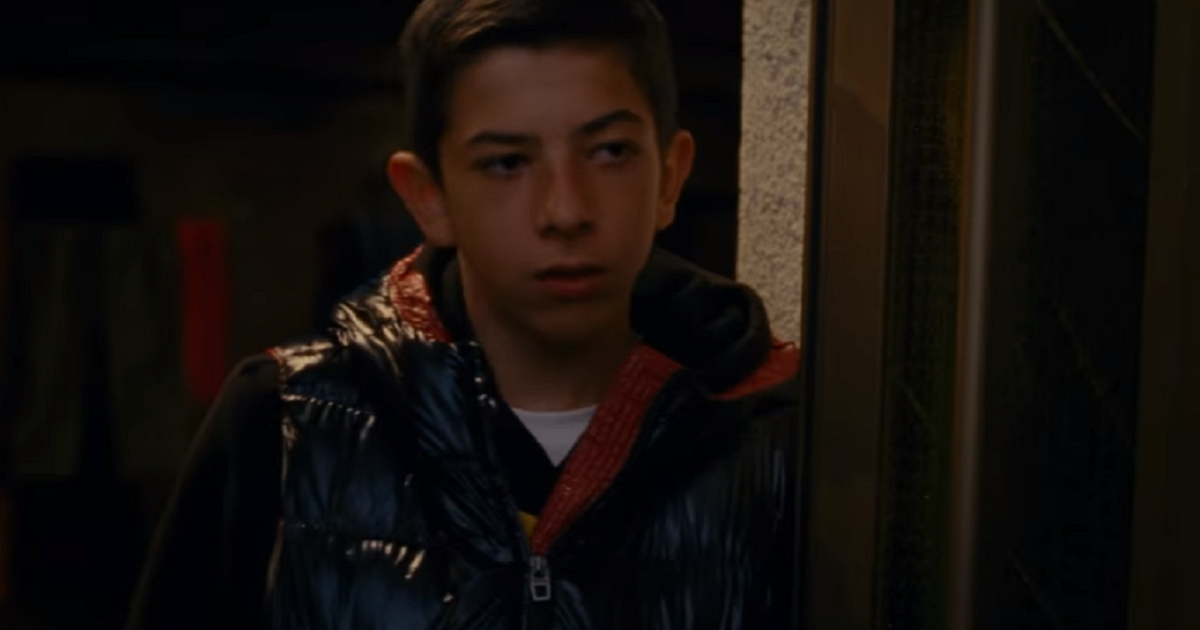 The Referee Commission chose: will be the film A Ciambra by Jonas Carpignano, the Italian film nominated for the Oscar Prize 2018.

A Romani community of Gioia Tauro plays a story of fiction inspired by its reality, between crimes and profound family union.

The film has earned great approval: presented at Cannes at Quinzaine des Realisateurs and winner of the European Cinema Label, it has excited the enthusiasm of Martin Scorsese that is co-producer executive of the film: "A beautiful and moving movie. Enters so intimately in the world of its characters that you have the feeling of living with them "

Jonas Carpignano is a young Italian-American director on his second feature film: The first, Mediterranean, also was presented at Cannes, and deals with the topic of African immigrants in Calabria.

After having grown up and studying cinema in the US some years ago he decided to move to Italy, Calabria. A choice of life: "Where I live today there is a strong sense of community, people are side."