A family: hard story on surrogate maternity and children on sale in a “metaphysical” Rome 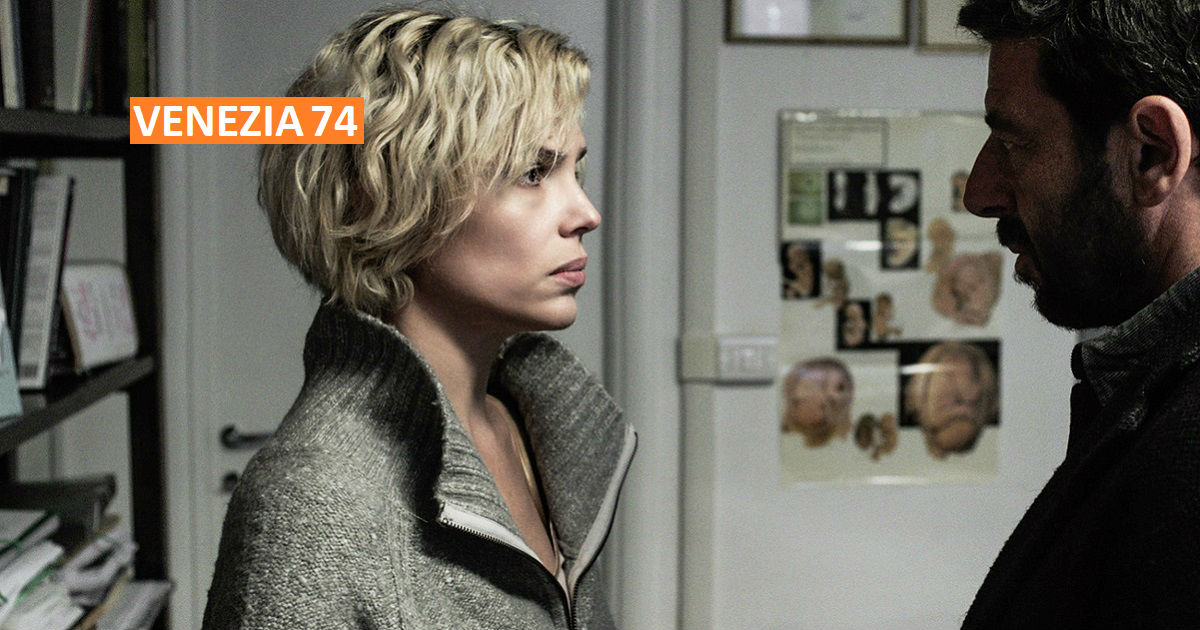 A family: hard story on surrogate maternity and children on sale in a "metaphysical" Rome 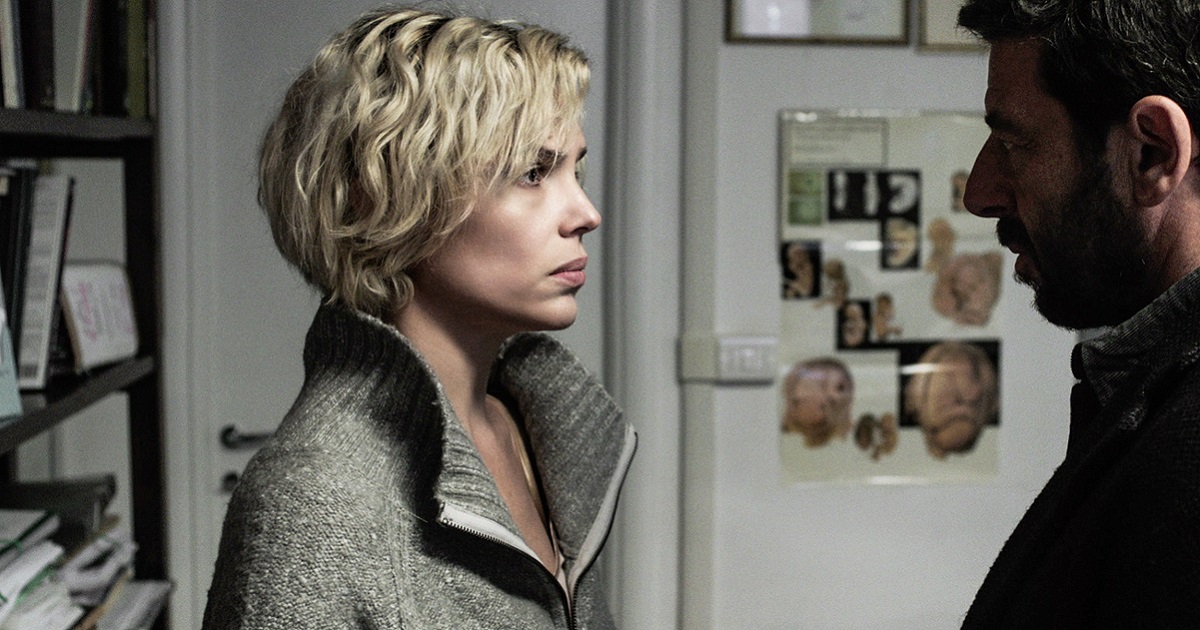 Yesterday was presented the second Italian film in competition at Venice 74: A family by Sebastiano Riso. The director is at his second work after Darker Than Midnight, that in 2014 had aroused great enthusiasm at the Semaine de la Critique in Cannes.

A film that deals with a delicate topic, that of the market of uterus on rent and of the children sold, and does it with great courage.

A movie that the director himself described as "not reassuring" and that will certainly make you discuss.

The film tells a story of a couple: Vincent and Maria. Vincent was born fifty years ago near Paris, but has cut off every link with his roots. Maria, fifteen years younger, grew up in Ostia, but no longer sees her family. Together they form a couple that does not seem to need anyone and lead a secluded life in the indolent and distracting Rome of our days, an ideal cradle for those who want to live away from prying eyes. Furthermore, Vincent and Maria are good at blending in with their environment: when they take the metro, they sit close, tenderly embraced. Sometimes they dine at a restaurant, more engaged with looking into each other’s eyes than at the food on their plates. When they return home, they make love with the passion of young lovers in a suburban apartment that she has carefully furnished. Yet, at a closer look, their everyday life betrays what lies behind their so normal appearance: a life project carried out by him with clear determination and accepted by her only by virtue of unconditional love. A plan to help couples who cannot have children. When she arrives at the point where her instinct tells her that this should be her last pregnancy, Maria decides that it is time to create a real family. This choice brings with it an inevitable consequence: a rebellion towards Vincent, the man of her life.

The film is set in Rome, but in a dimension far from any realistic representation.

The director writes “We did not want to relate the outskirts of Rome, which requires respect and a skill that I hope one day to possess.

We wanted to show a more abstract or even more cerebral Rome. Rome, somewhere so realistic and even carnal, is an almost metaphysical setting in our film. For example, let's take Maria's "journey" to Ostia: for me it was not important to show the true "Ostia", the one that has recently been described in such a direct and natural way by Claudio Caligari in his latest movie. Here, however, Ostia is recognizable but remains in the background. The sea that Maria stares at, perhaps contemplating an impossible escape, is not the sea of Ostia, but it is "the sea" as we imagine it when we mentally configure it. The same goes for Rome. We worked on a stylization of reality that is particularly evident in the spatial dimension (but also in the temporal one). Only in the dynamics between the characters and, even more so, in the dialogue have we stuck close to realism, and the result of this encounter - anti-naturalist direction and imitative writing - is, in my opinion, one of the strengths of the film.

A family will be released in cinemas on September 28 and will be distributed by BIM Distribution.