A film high school at Mondragone directed by the teacher 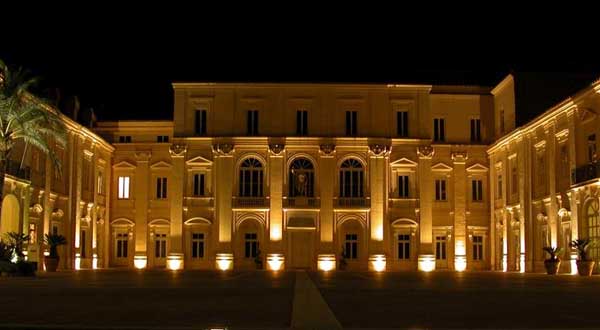 A film high school at Mondragone directed by the teacher

In Mondragone, the students of the Tourist Address will be the protagonists of this film.

A film that will be shot in the Belvedere Monument Complex of San Leucio. 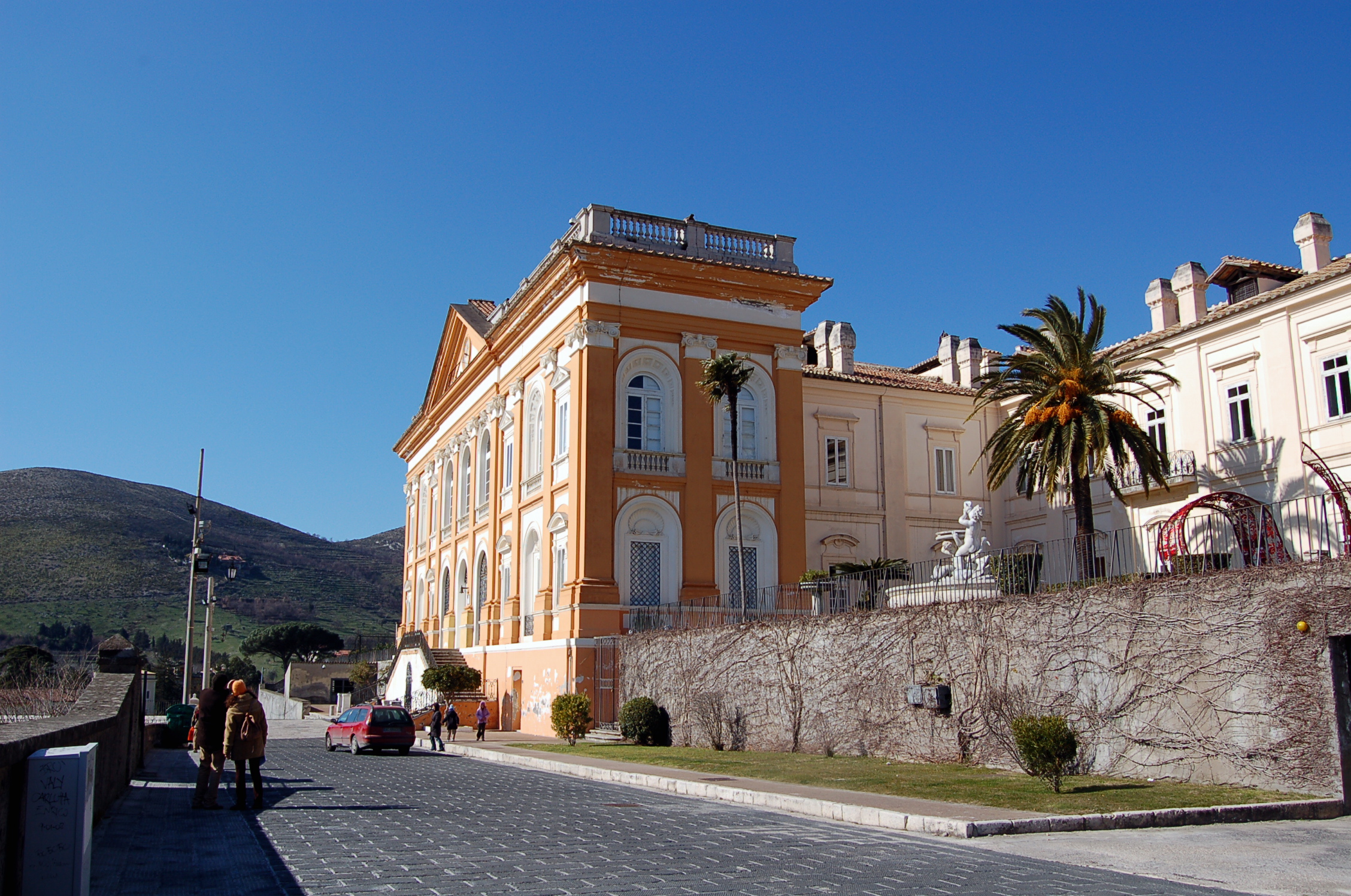 A dive into history 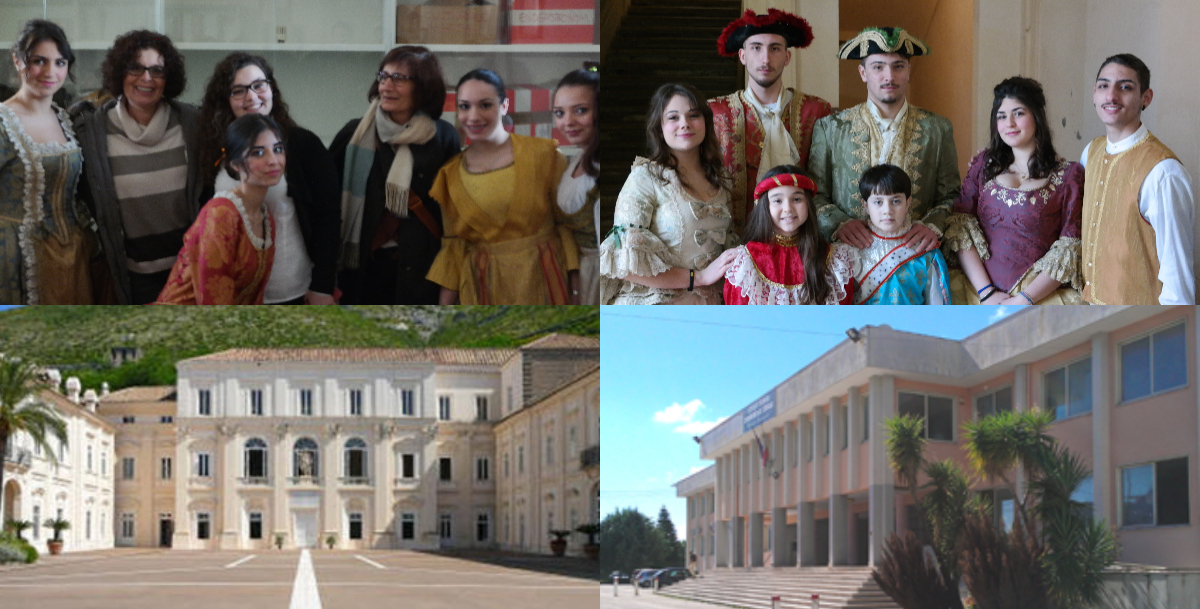 The study done on the protagonists of the revolution and the Statute of the Bourbons ...

... on the events that brought the extraordinary insights of the rulers of the late 1700s in Terra Felix.

The hunting parties of the Bourbons in the Regi Lagni and along the Costa Domitia ...

All this has become a patrimony of the classes of the Tourist Address and have led to discussions, debates and very useful relationships.

All this contributed to forming and "studying the characters" to be interpreted in the film directed by Pietro Ciriello. 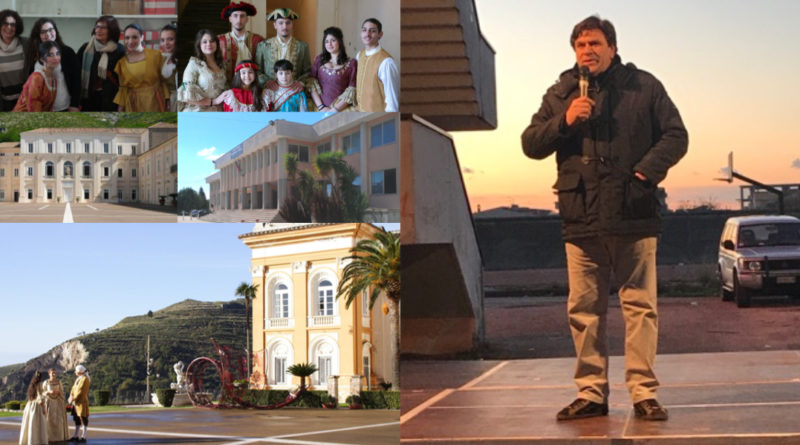 A path of collaboration

The costumes worn by Isiss Stefanelli's students were provided by the Liceo Artistico of San Leucio, Caserta, of which Dr. Antonio Fusco is Headmaster.

Only through a serious preparation of the students of the tourist address, it was possible to support the subject and the screenplay by Professor Ciriello.

A collaboration that has also allowed to collaborate to improve the choreography of the teacher Marcella Panetta.

The choice of the location of the director of the photographic master Luca Fastampa, the shooting mode by the film crew and production of the Belvedere San Leucio di Caserta.

The careful study of the era and the protagonists of that wonderful period of their local history.

A possible path through the use also of alternating school-work paths.

Routes that have allowed a leap in quality to the "Tourist Address of the Stefanelli di Mondragone". 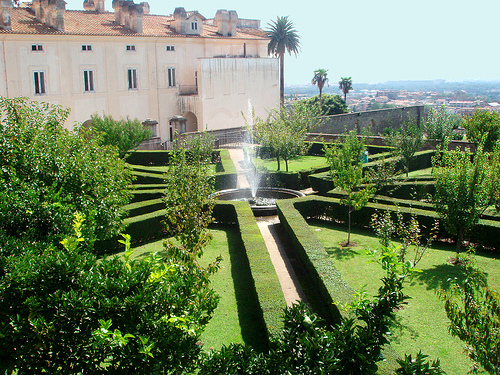 An upside down world ... is the title of the film

A reversed world would be the temporary title of the film, whose filming is scheduled at the rooms, premises and gardens of the Belvedere Monument Complex of San Leucio.

Scheduled precisely on 10 and 17 April and, presumably, at the end of April.

Other shots have already been made on the domitia coast; others will follow in May in the city of Mondragone.