A good opportunity for Basilicata 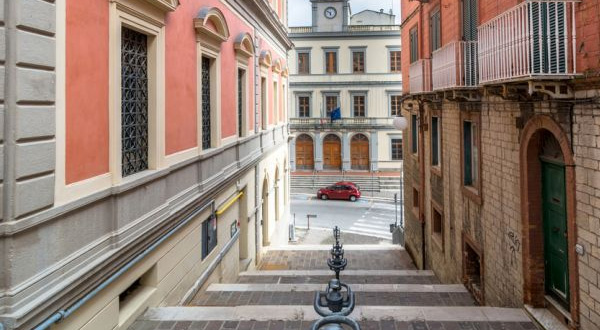 A good opportunity for Basilicata

Basilicata, precisely we are in Potenza, it is precisely here that a very important agreement has been established with the cinema.

An agreement made to re-launch this place through the visibility of the big screen: the cinema.

The agreement has as its purpose, an advance loan for those who shoot films in Basilicata.

An agreement was signed between the Lucana Film Commission and the Bcc of Basilicata, thanks to which the advance of the funds is equal to 80%.

This means that all the film projects approved by the Lucana Film Commission (Lfc) will be able to obtain an advance of funds equal to 80% by the Bcc of Basilicata.

It should be noted that this possibility was obtained thanks to the directors of the Lfc and the bank, respectively Paride Leporace and Giorgio Costantino.

The cinema makes the territory visible

This project was signed according to the cinema precisely because it makes visible the same image of the territory and at the same time represents a very important economic resource.

Even cinema, or better, film projects can take direct advantage, as this type of support would facilitate bureaucratic times allowing the start of filming instantly.

Obviously, the projects they will support are already largely controlled by the Lfc, and further checks will be carried out on the economic accounts.

The managers added that if the case arose, additional support could also be added thanks to the bank's own personal ethical fund.