Capri, the new spot shot HOWEVER in Ischia 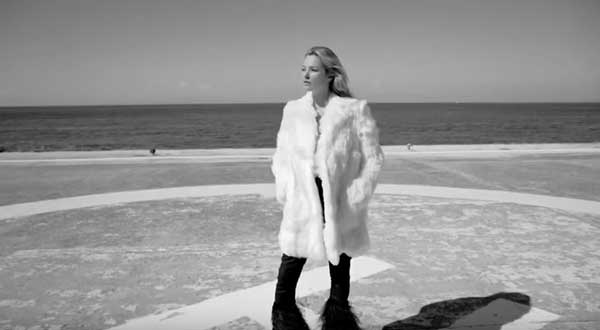 Capri, the new spot shot HOWEVER in Ischia

A spot, a new need

It is from this SPOT that there has been a need for the protection of the territory of Ischia.

It is precisely Michelangelo Messina, who affirms the need, now more than ever, to create a Film Commission on the island of Ischia that can protect this territory.

The model, Kate Moss is the protagonist of the commercial, for the well-known brand Yves Saint Laurent.

The spot was filmed in Ischia

The spot was commissioned on Capri and was occupied by the Capri Film Commission (an organization recognized by the town of Capri).