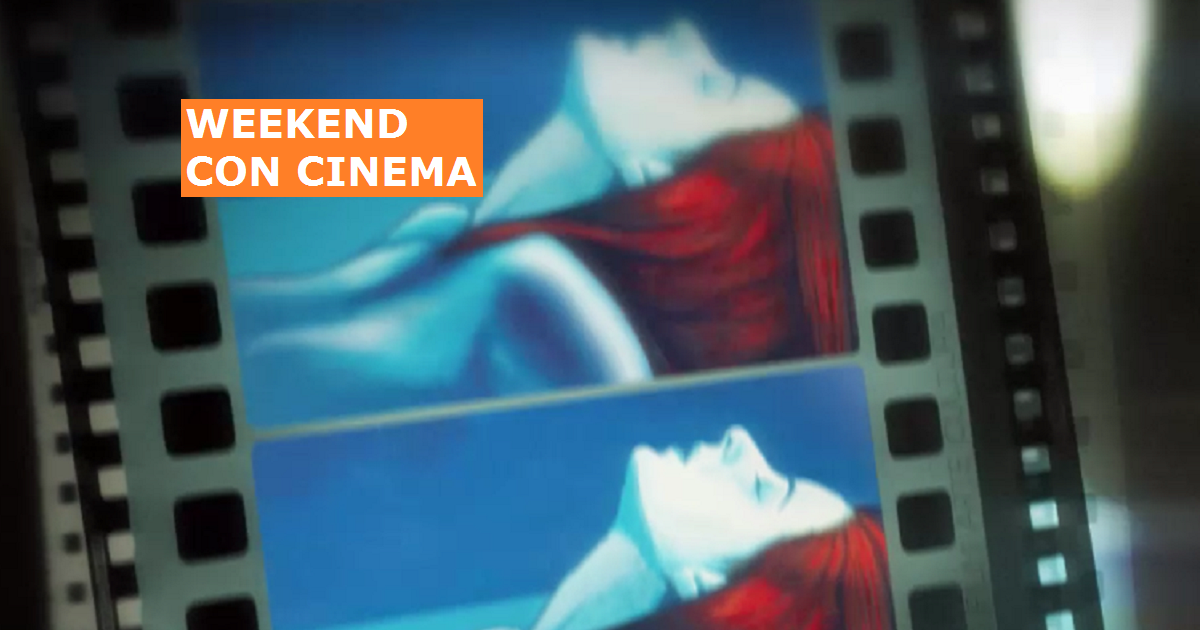 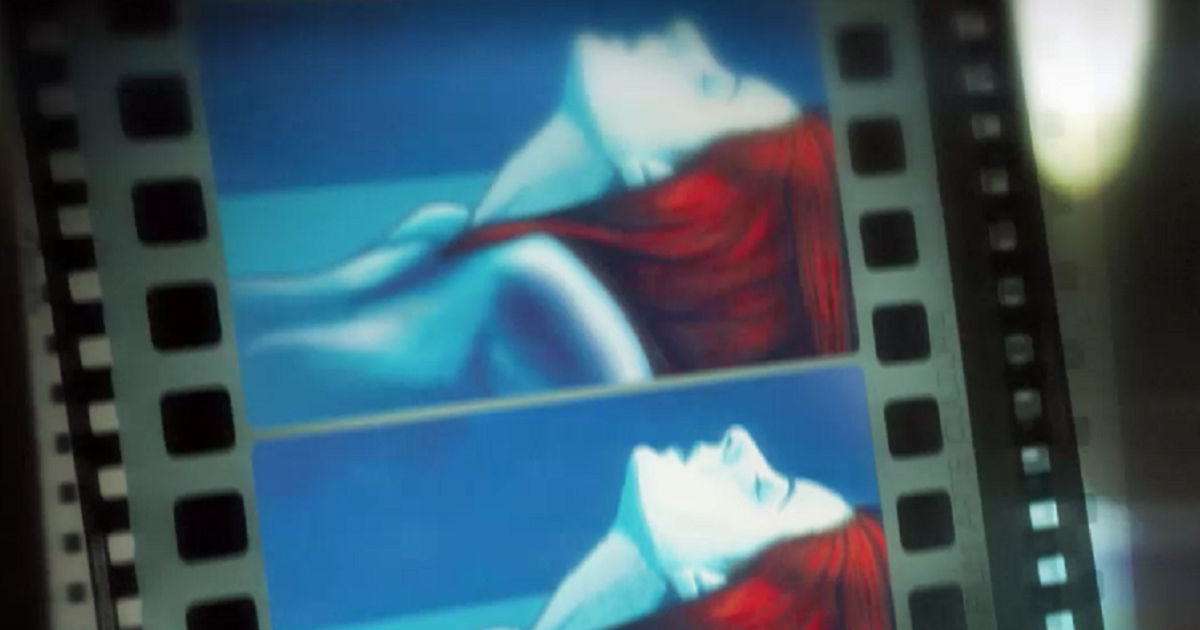 This week, ItalyMovieTour's proposal for a Weekend with Cinema brings us to San Felice Circeo in the province of Latina.

In this beautiful town, from the magic and ancient history, with its special and deep connection with the world of entertainment and cinema in particular (think only of Anna Magnani resting in the cemetery of the village) today and tomorrow will held the final days of the Circeo Film Art Culture Exhibition, which began on August 23rd.

The cultural festival, promoted by the City of San Felice Circeo and sponsored as well as by the Municipality by the Mibact - General Direction Cinema; by the Lazio Region; by the Rome Lazio Film Commission, is held in two prestigious and suggestive locations: Piazza Luigi Lanzuisi and, for special events, Vigna la Corte.

The show - free entrance until seats are exhausted - is realized in collaboration with the Four Events cultural association, with the artistic coordination of Francesca Piggianelli and the artistic direction of director Paolo Genovese. Presenters of the festival are Tosca D'Aquino, Matilde Brandi and Flora Canto.

To follow the special meeting with actor Alessio Boni, presented by Flora Canto and finally toast for the public.

In the evening, starting from 21:00, in the presence of the special guests Luca Barbarossa and Rolando Ravello, in Lanzuisi square, screening of the film Perfetti sconosciuti, in the presence of director Paolo Genovese and actors Anna Foglietta and Marco Giallini.

At the closing of the festival, on August 26, at 19:00 at Vigna La Corte, music entertainment of Federico Anselmucci Trio and special meeting with actor Ninni Bruschetta, presented by Flora Canto.

Special Prize to Maria Grazia Cucinotta and Nando Moscariello for their work as founders of the Academy of Action Academy;

Award for Best Male Artist of the Year Cinema, TV, theater to the actor Alessio Boni;

Following the screening of the film Ci vediamo domani, a comedy by Andrea Zaccariello. 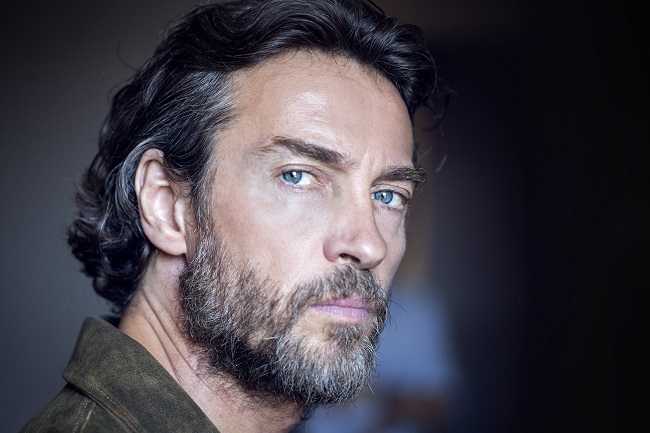 Two intense days, but definitely interesting for movie lovers. "It's going to be a real Cinema Festival - the organizers say - where art colors will blend into the emotions of the movies. The excellence of the movie world will be honored with producers, directors, actors and screenwriters. A great event and a showcase to tell the movies and their protagonists with whom we will share meetings and debates."

Alessio Boni Marco Giallini Paolo Genovese San Felice Circeo (LT) Circeo Film Arte Cultura 2017-08-25
Redazione IMT
Condividi
Precedente Seven days: a man, a woman and a “no future” love in the scenery of the island of Levanzo
Succ Began the shooting of The Sin. A Vision, the film by Konchalovsky on Michelangelo