At Cinema, “Il Premio”, an “on the road” comedy 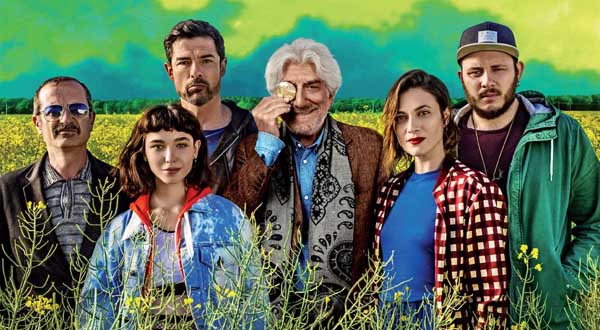 an "on the road" comedy 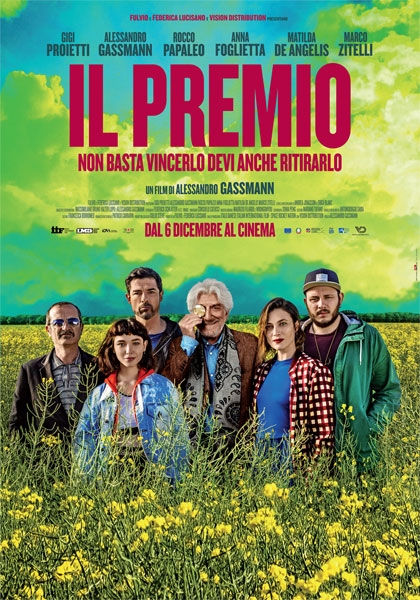 The Award finally arrives in theaters, on December 6th, the second opera as director by Alessandro Gassmann. 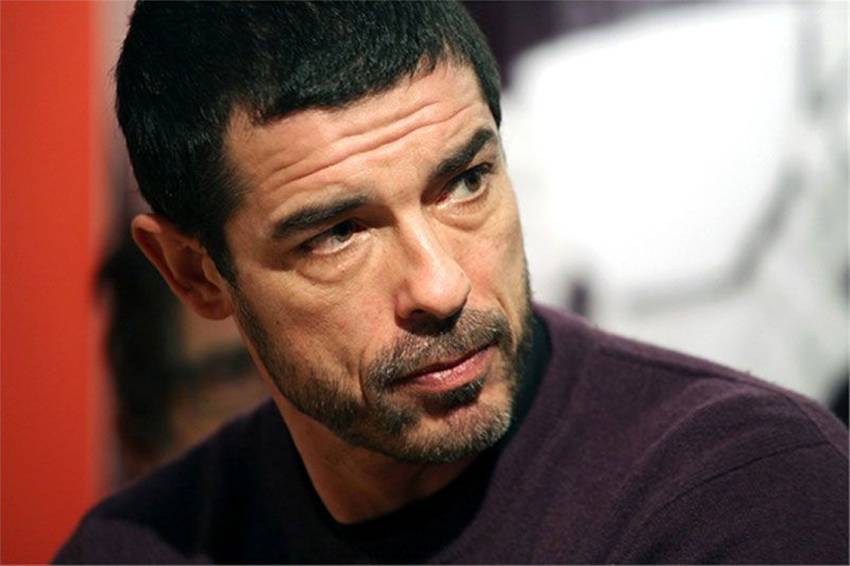