Aliens between Naples and Area 51 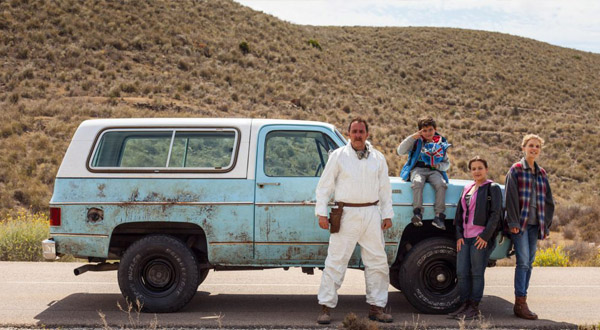 Aliens between Naples and Area 51

Paola Randi draws inspiration from the mysteries hidden in Area 51 to build a fun and moving excursus on the theme of declining in Parthenopean sauce.

The taciturn Professor (Valerio Mastandrea), left alone, is sinking into a crisis that paralyzes his search.