An extraordinary record for the SET of Milan 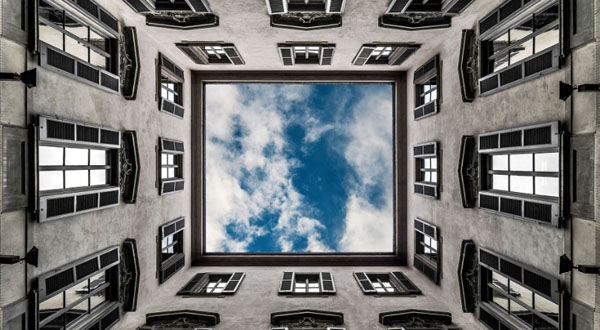 An extraordinary record for the SET of Milan

Milan, set of many films we want to remember in this article. It was, to be precise, a set of 3 thousand films and television series.

In six years increasing film productions. In 2017 there were over 600.

Milan is photogenic, which is why it particularly appeals to many directors and photographers, who have often made it GRAN PROTAGONISTA.

Milan, many places ... Duomo and Scala in the lead

The great BEAUTY of this success lies in the fact that they come from all over the world.

Among the foreign productions last year the record was the Japanese ones. In particular for the realization of scientific or cultural documentaries. 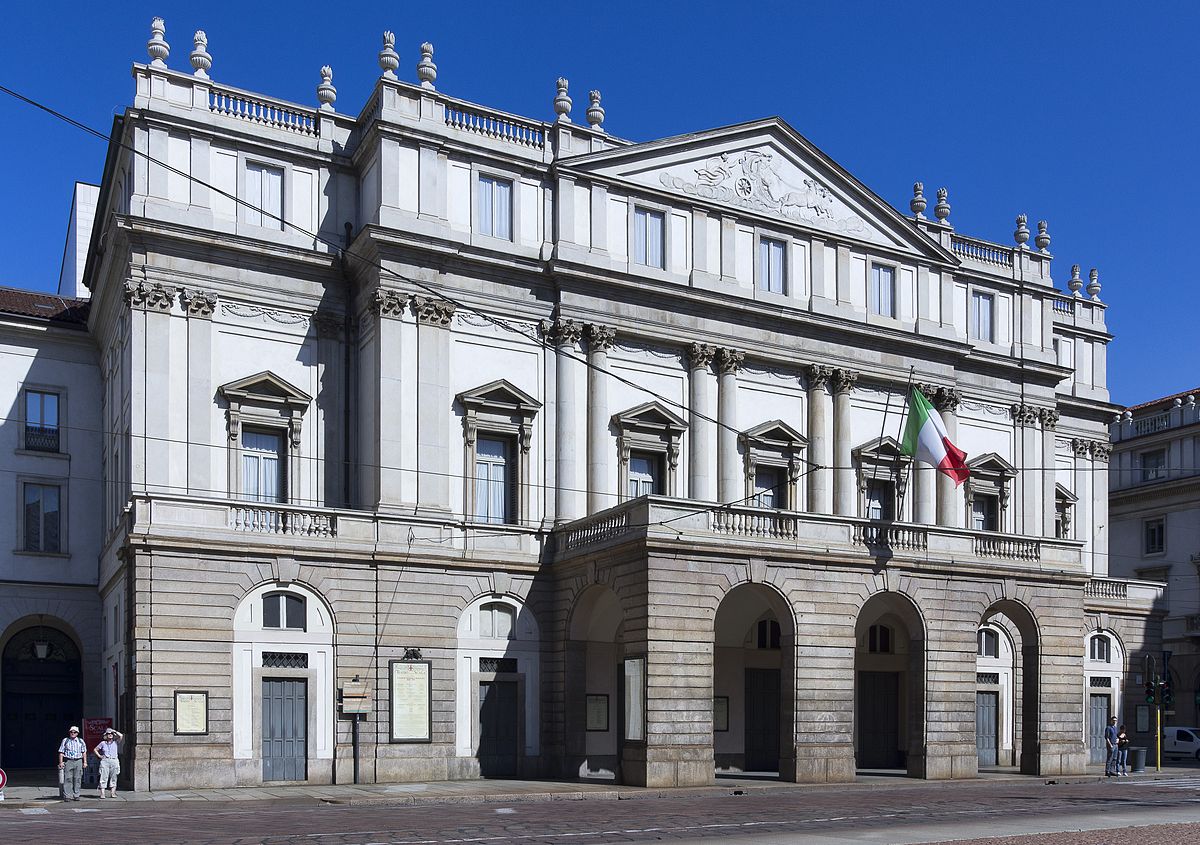 The data that are here explained and a source of great pride for the "Made in Italy" are those of the City of Milan.

Squares, monuments, palaces and parks are the protagonists of films, commercials, photographic services, documentaries for the cinema, for newspapers and national and international televisions.

Film Commission Lombardia Milan Cinema and territory 2018-02-19
Redazione IMT
Condividi
Precedente Waiting for the film: The First King, here are the first images
Succ An Italy that changes in: I come too!