At Mesola the new story on don Minzoni 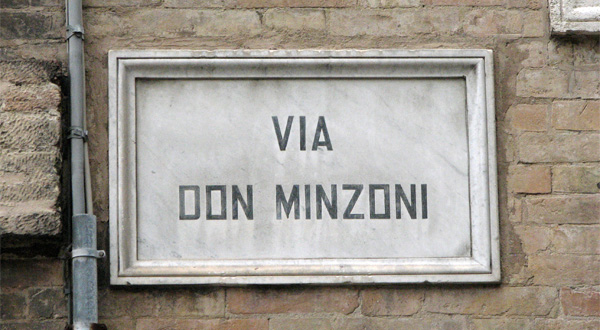 At Mesola the new story on don Minzoni

Don Minzoni, is the new story of Muroni that will have its first clapper starting from next April 2nd.

Minzoni and its Romagna

The first film of the film about the life and history of Don Giovanni Minzoni will be in Mesola and the shooting will continue for four weeks (the last day of work is scheduled for Saturday, April 28).

The places interested will be: Comacchio, Ferrara, Portomaggiore, Ostellato and, precisely, Mesola.

Perhaps beyond the storm

"Beyond the storm", a temporary title of the work produced by Controluce, will be directed by Marco Cassini. 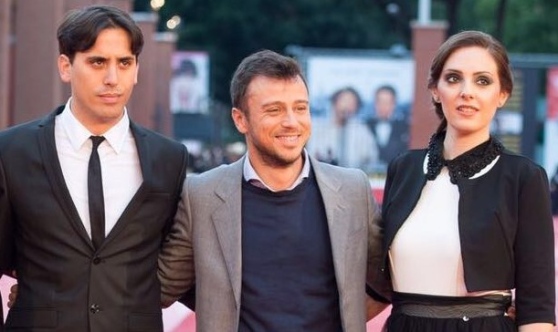 Cassini, director of "The night is no longer scary" and "The door on the dark".

The director from Abruzzo, also signed the screenplay for a project that reconstructs the story of the parish priest who was killed by the fascists in August 1923.

A testimony between past and present

In addition, it also reconstructs the mood of a generation in disarray due to the First World War and returned from the front with nothing to believe in and without ideals to cling to.

It is a historical testimony that in some way intertwines with current events.

This type of writing and reflection between past and present is the "trademark" of Cassini, in its objective of giving to the macrostories also intimist shades capable of speaking to the public.

This is a film that, in addition to Don Minzoni and the fascists, also tells about young people living in a country that has so many dark sides. 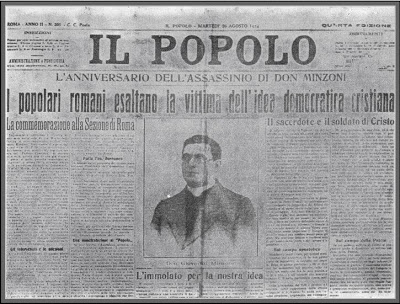 The figure of this priest is important because it shows how to face reality day by day and how to react and move forward simply by believing.

The actors involved in the main roles will be a dozen and as many in the secondary roles.

Then there will be the minor parts and the extras.

There will be costumes, vintage clothes and landscapes that have remained unchanged (and hopefully immutable) over time and history.

There will be no scenes shot in Argenta, although Don Minzoni had lived and worked there, unfortunately because the places in Argenta were destroyed by the bombings of 1945.

The script and the script will bring the characters outlined and defined in front of the camera; in addition to don Minzoni and Italo Balbo there will also be figures that really existed, such as the anti-fascist Natale Gaiba.