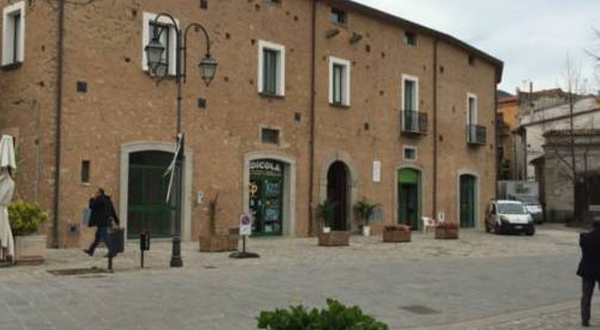 Cilento, a story of love and friendship set in Cilento, the film "Passpartù: Operation Double Zero" by Lucio Bastolla will arrive in cinemas next year.

All in the Cilento

Naples, Salerno and Cilento locations like Agropoli, Pioppi, Acciaroli and Palinuro were chosen for the settings of the new film project.

It will be in particular in the historic center of Ceraso, more precisely outside and inside the Palazzo di Lorenzo, which will take place much of the plot of the film.