Began the shooting of The Sin. A Vision, the film by Konchalovsky on Michelangelo 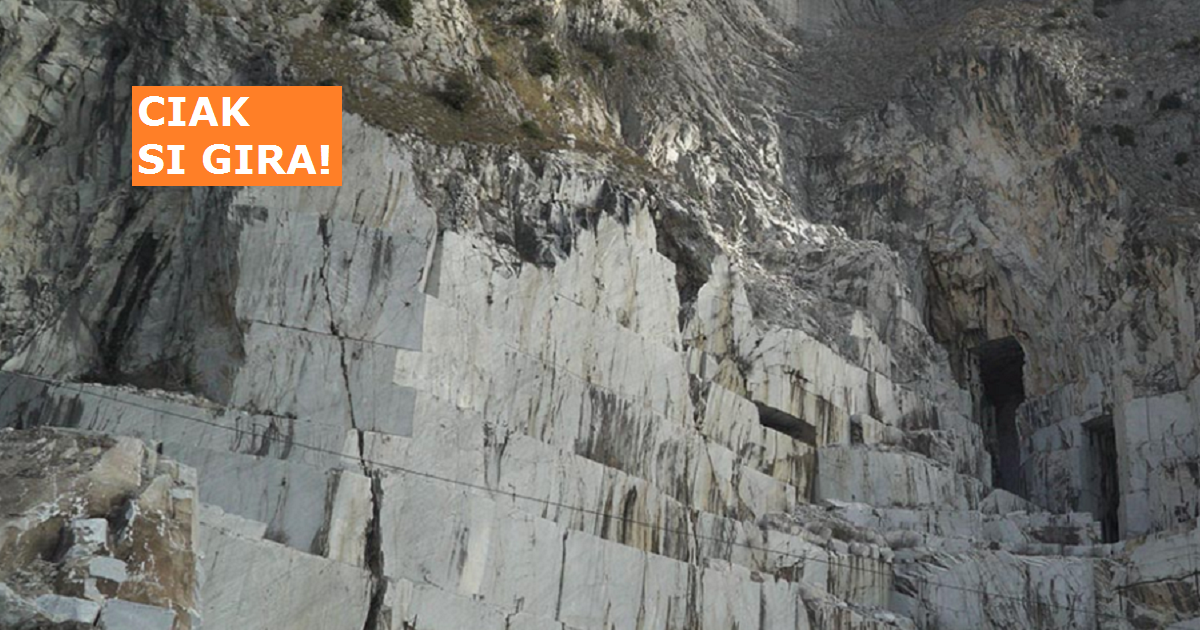 Began the shooting of The Sin. A Vision, the film of Konchalovsky on Michelangelo 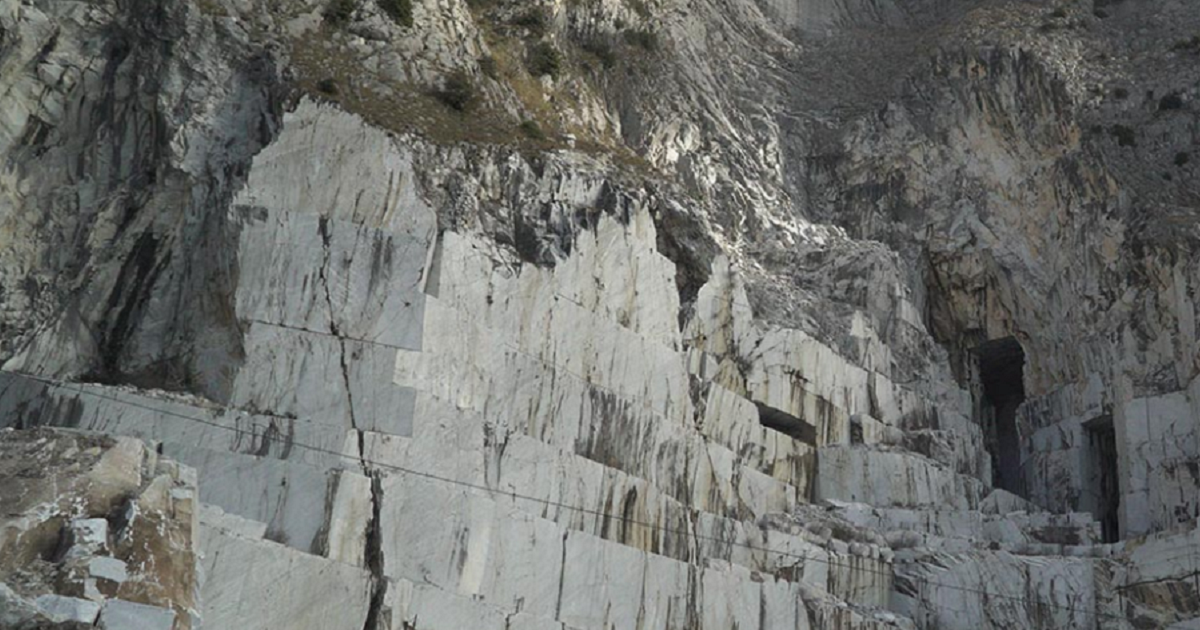 The shooting of the film The Sin. A Vision, Andrej Konchalovsky's film about Michelangelo, began today.

The great Russian director, who has just celebrated his eighty years, has directed important films that have won numerous awards (twice Silver Lion in Venice with Paradise and The Postman's White Nights, Silver Lion - Jury Grand Prize for Dom Durakov, Grand Jury Prize in Cannes for Siberiade and numerous nominations). 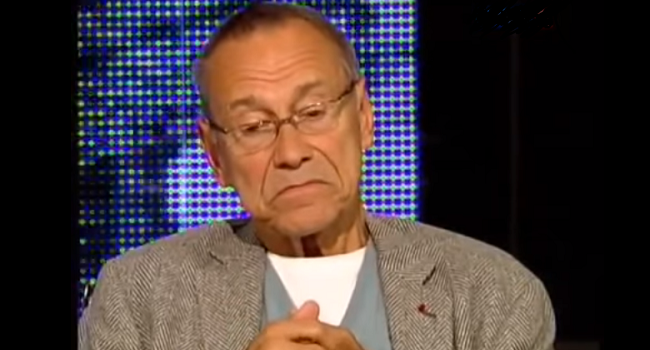 Konchalovsky is getting ready to shoot this movie with great enthusiasm. In a 14 August interview with Republic, the Russian director explains the meaning of this work: "I want to remind the world of the importance of Michelangelo's figure. I want to remind him to today's young people who have short memory. "

But it will not be a biopic. "No, we follow different moments of Michelangelo's life. I've called the movie 'vision' to relate to that popular genre at that time. The most successful example is the Divine Comedy." 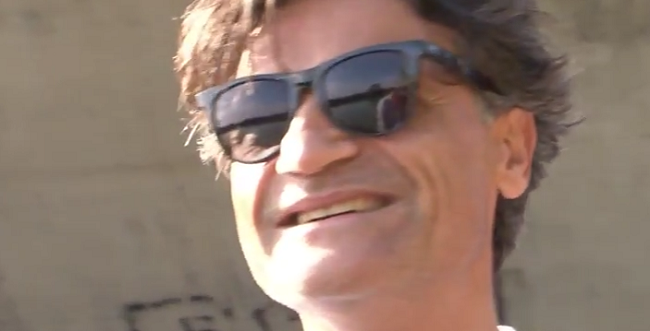 In the movie Michelangelo is played by Alberto Testone; Massimo De Francovich will play Pope Julius II and Umberto Orsini the Marquis of Malaspina. Alongside some professional actors there will be at least half a cast made up of non-professionals, in particular by quarrymen from Carrara (but in Carrara will be filmed only one scene of the film).

The film is the fruit of an Russian and Italian co-production, in particular of Andrej Konchalovsky Foundation for Cinema and Scenic Support and Jean Vigo Italia with Rai Cinema.

The film will be funded by the Ministry of Culture of the Russian Federation, the Charity Foundation for Arts, Science and Sport, Alisher Usmanov, who is the producer of the film, with the participation of Pervyi Kanal. 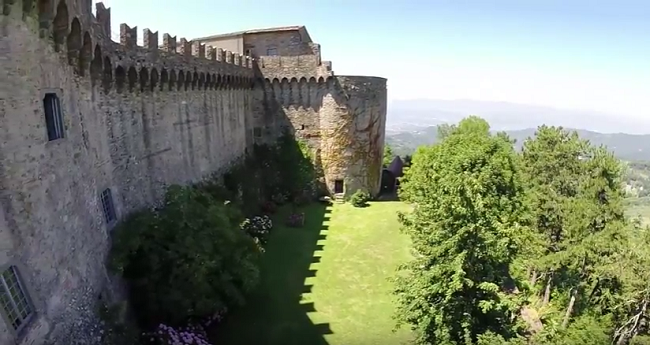 The film will be entirely filmed in Italy. The shootings will take place for 14 weeks between Tuscany and Lazio.

Numerous will be the places involved in the shooting: the Henraux caves on Mount Altissimo in the Municipality of Seravezza, Carrara, Fosdinovo with the Malaspina Castle, Florence, Arezzo, Montepulciano, Bagno a Ripoli, Pienza, Monte San Savino, Tarquinia, Caprarola, Rome.