Between Reggio and Bologna, Ligabue with: I wanted to hide

Between Reggio and Bologna, Ligabue with: I wanted to hide

I wanted to hide, the new film about Ligabue; the life of Toni will be told by the director Giorgio Diritti.

Film produced for Palomar; the scenes will be shot between Reggio and Bologna, the first casting instead, will be made in Guastalla. 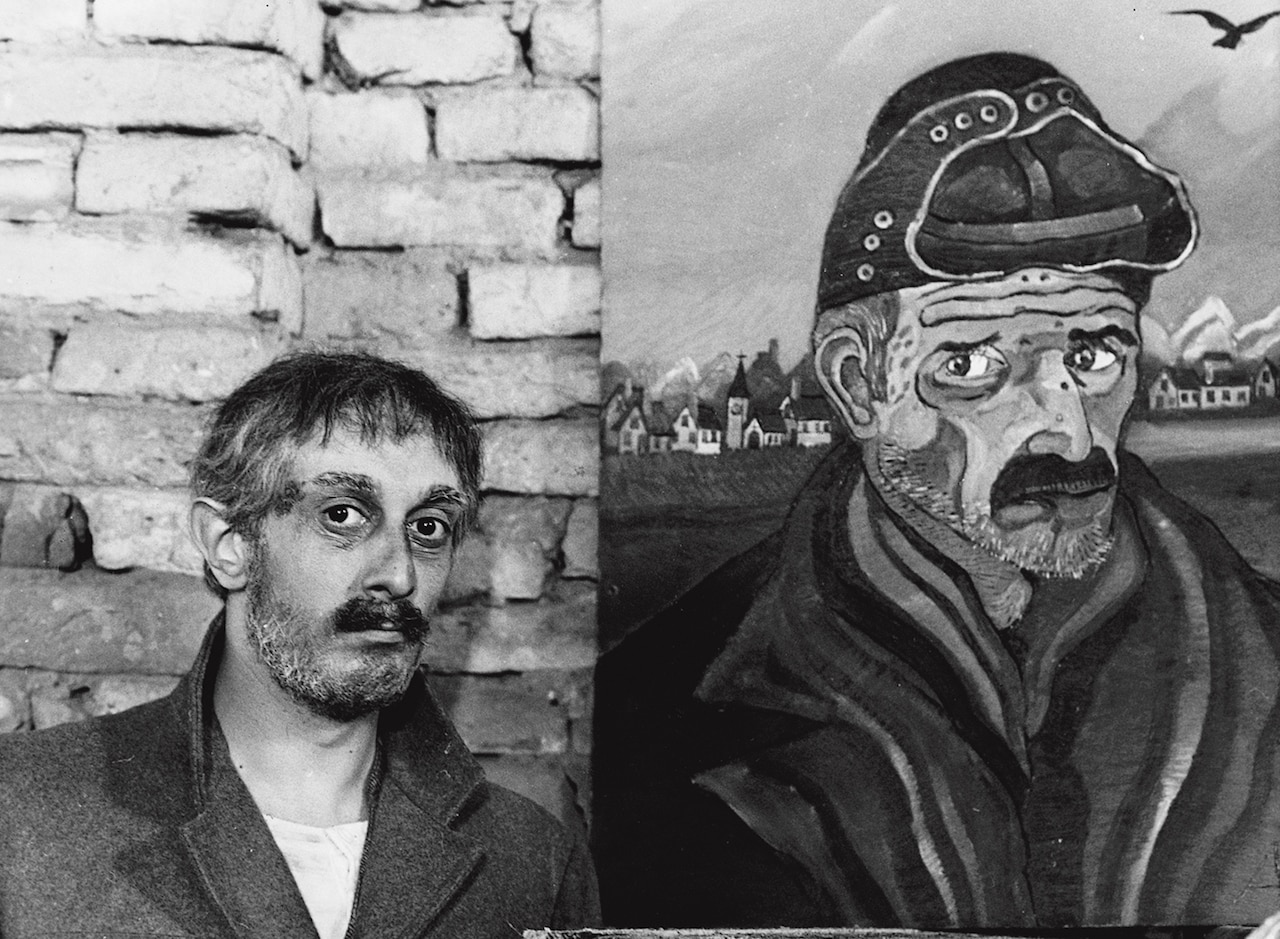 40 years from the drama Rai

40 years after the dramatized Rai that introduced the figure of Antonio Ligabue to the general public, a film dedicated to the same "Toni" arrives, whose work is scheduled for the coming months. 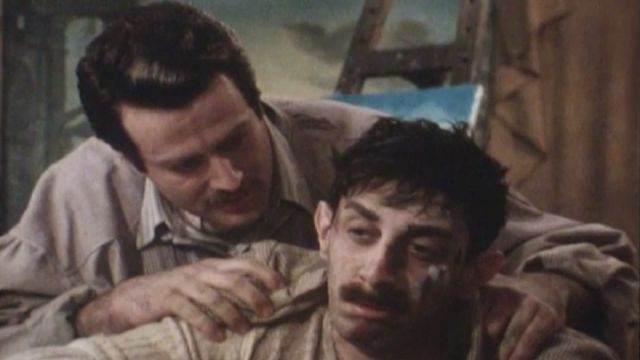 It is the new film "I wanted to hide", produced by Palomar under the direction of Giorgio Diritti, and which will be shot in the provinces of Reggio Emilia and Bologna.

The Palomar, one of the most important Italian production companies, will see the start of filming in May.

The cinematic debut of "Toni", which in 1977 was brought on television and was a great success.

Screenplay directed by Salvatore Nocita, the screenplay by Cesare Zavattini and Arnaldo Bagnasco and the incomparable interpretation of Flavio Bucci.

A work that has brought not only Ligabue but also Gualtieri to the national limelight and its distinctive features of the most beautiful village in Italy.

A story to tell, a character in the sights of director Giorgio Diritti, author of "The man who will come", with whom he won three David di Donatello and three Nastri d'argento.

For "I wanted to hide", a title that in just two words is able to reflect the difficult personality of the Gualtieri painter, shy and introverted.

Ligabue had a particular physicality: thin, wavy ears, curved shoulders; for which a certain physical assonance is sought, above all for the 16-18 year old. 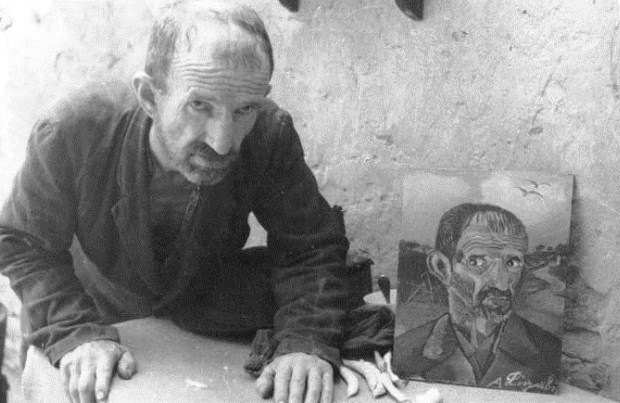 As for the child, on the other hand, it may have less distinctive traits.

Besides him, they are sought for the rest of the cast and figurations, men and women adults from 20 to 70 years.

In addition, for small roles and figures, children between 5 and 10 years, and in particular a child between 5 and 8 years old lean and small.

When? A first selection will take place on March 16 and 17 from 10 to 18 at the headquarters of the Proloco di Guastalla, Palazzo Ducale.

Minors must be accompanied by their parents. For information call 337-1003542.