Between Rome and Naples, he was young and had clear eyes 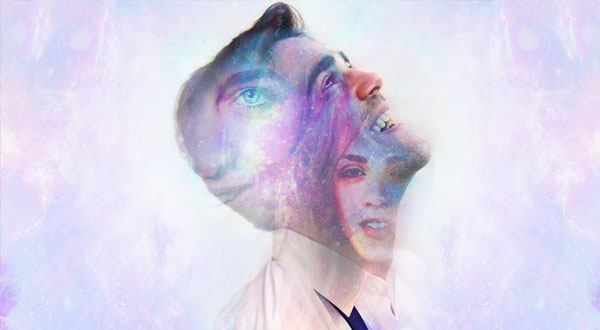 Between Rome and Naples, he was young and had clear eyes

He was young and had the clear eyes of Giovanni Mazzitelli is the sentimental education of a young man, reflecting the disorientation of youth and the need to stabilize adulthood.

This new film, shot between Rome and Naples, will be released at the cinema on Thursday 29 March 2018. 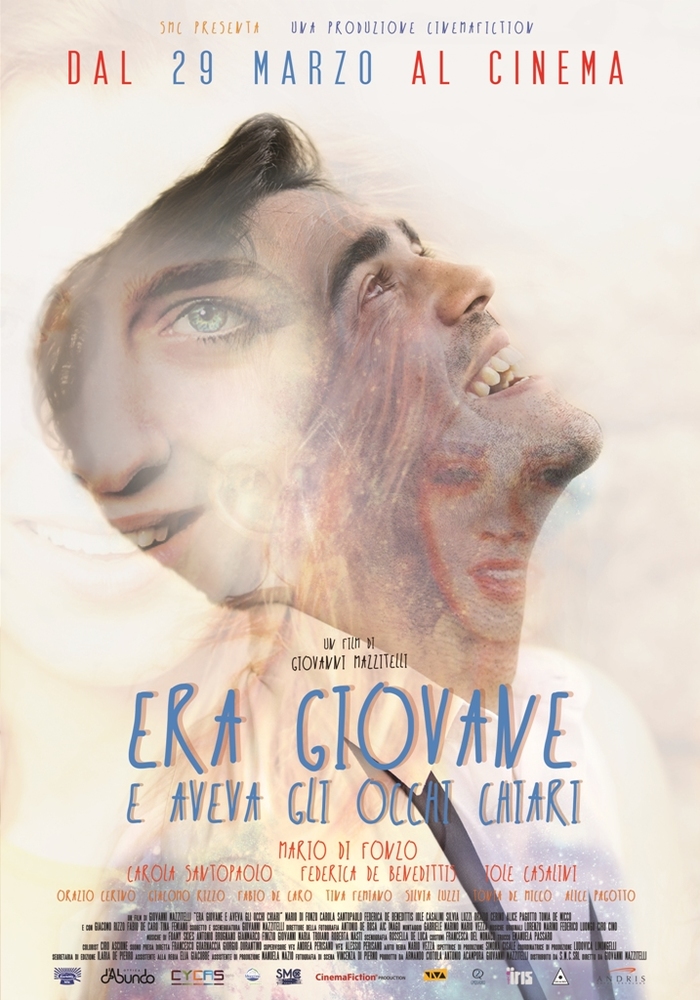 He was young and had clear eyes ... Synopsis 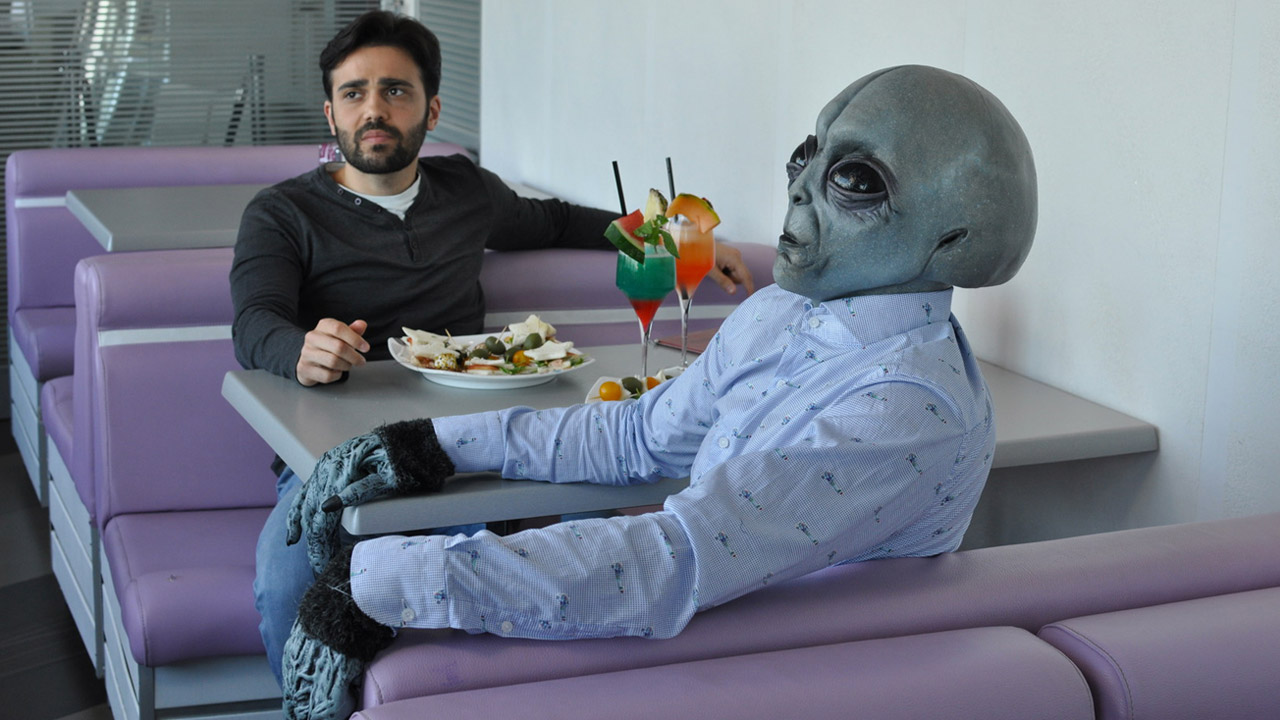 X is a young director and screenwriter of thirty years in search of the meaning of life. How should life be lived? Of extremes or in the middle?

These are the questions that the protagonist poses every day, who thus finds himself in a whirlwind of situations on the verge of verisimile. 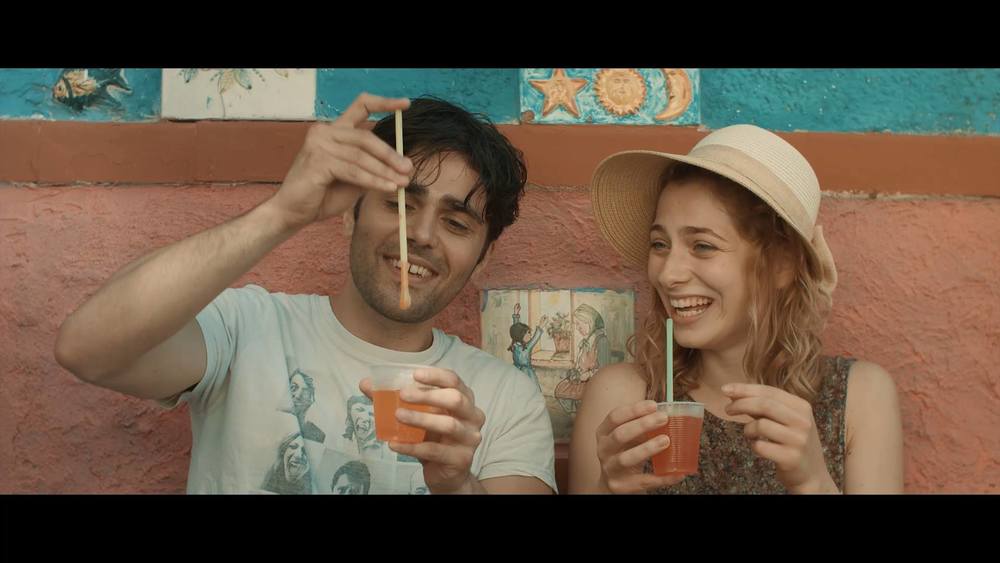 ... tennis matches with over 70s, old women with an easy trigger and the memory of a love that is not completely buried.

But everything starts when a mid-winter night, X succubus of insomnia, hears a prolonged scream of a woman.

Her name is Alessandra, with Mediterranean features and a marked tendency to fatality that make it even more fascinating.

The fleeting meeting in the night seems like the first and last, but instead the day after X reaches Alessandra at an appointment where the young woman reveals her nature: clever burglar.

An anomalous burglar, who illegally enters people's homes without stealing anything, but looking for an obsessive treasure unjustly deprived of time.

For X, involved in Alessandra's mission, it will only be the beginning of a series of extraordinary and bizarre events.

The same events, which will lead him, finally, to undertake what seems to him the right path to a life worth living.

X is the name of a thirty year old like many who struggles to make his way into the world of cinema in an Italy that extends between Naples and Rome. 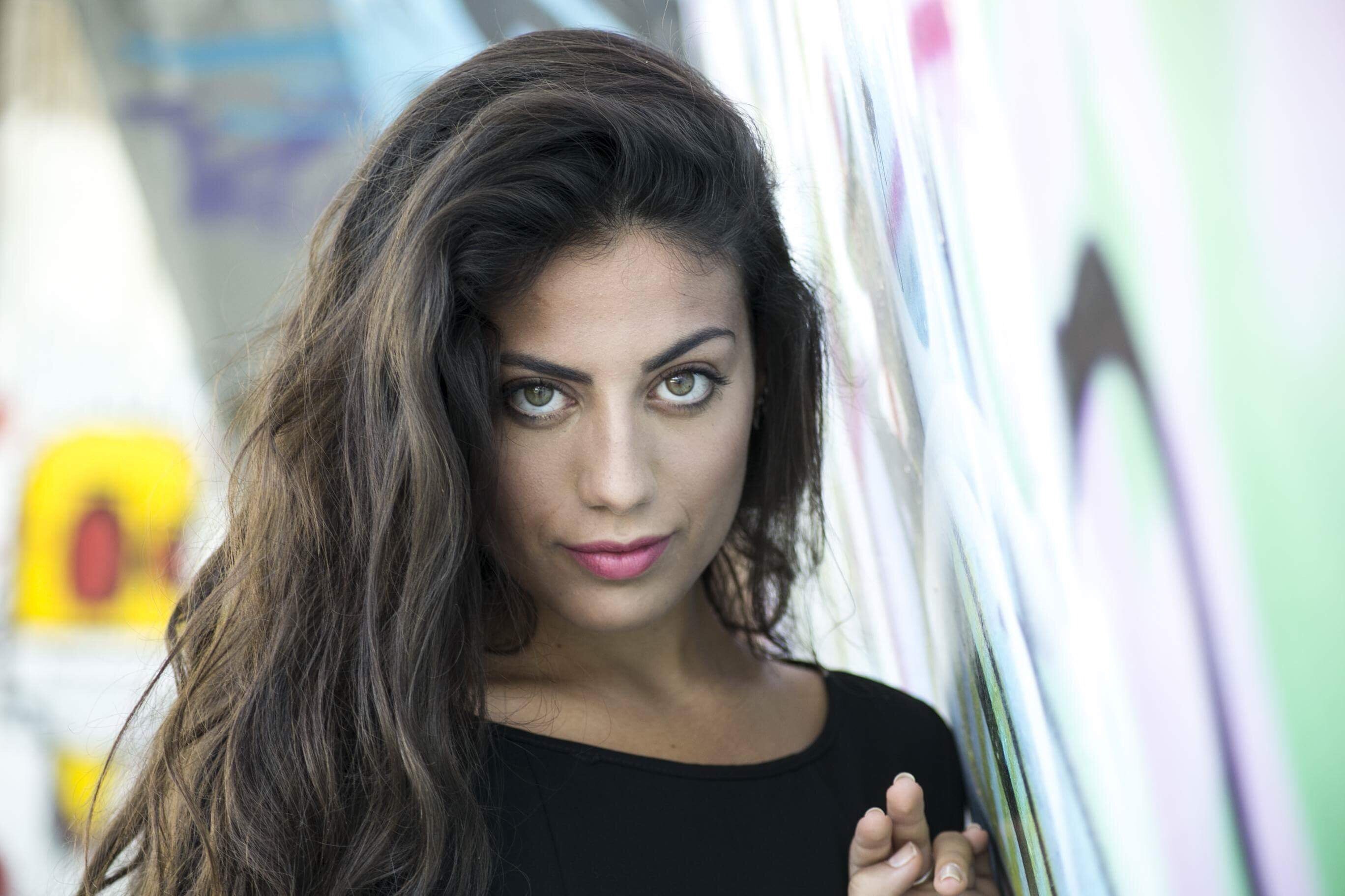 He was young and had clear eyes ... Production and Cast

He was young and had clear eyes is a film of sentimental gender of 2017, directed by Giovanni Mazzitelli, with Mario di Fonzo and Iole Casalini.

The writer Giovanni Mazzitelli (writer of "Vitriol" and "Solving") debuts behind the camera with this film.

Written by the director together with the leading actor, Era was young and had clear eyes is the dreamy and moving story of the adventure of life seen through the eyes of those who are only at the beginning.

Narrated for paintings, in first person by the protagonist, it is a summary of a comedy focused on the search for love but, above all, on what is the best way to live life.

Will be released at the cinema on Thursday, March 29, 2018, distributed by Evo Films.