Bob & Marys in Naples for a new movie 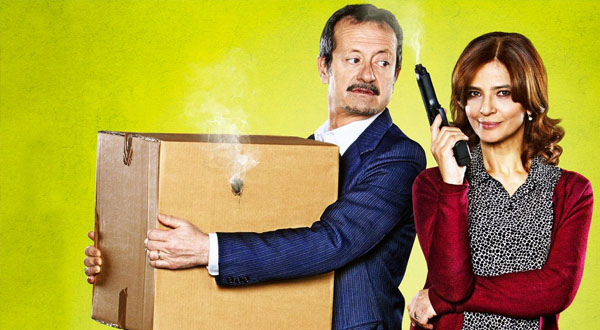 Bob & Marys in Naples for a new movie

Bob & Marys, is the title of the new film by Francesco Prisco shot in Naples, whose shooting began in Piazza Carità. 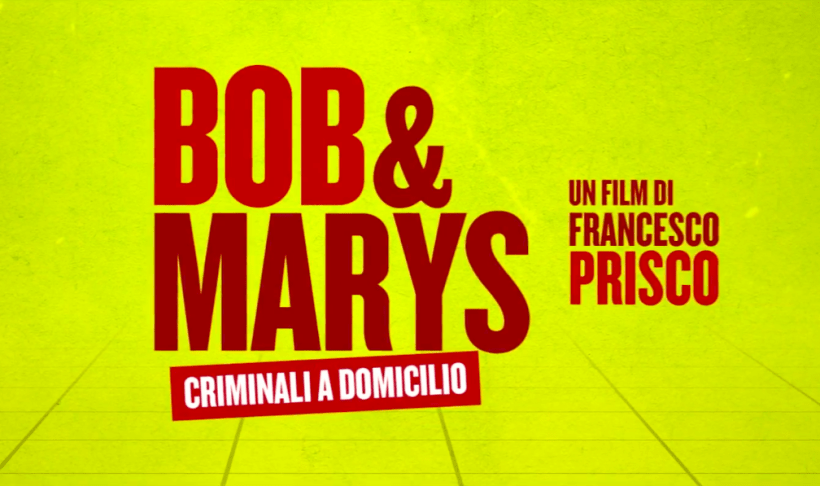 Totally set in Naples, specifically in a villa in Casalnuovo where the whole affair will take place.

The director's intention was to revive, through a sophisticated comedy, the atmospheres of "Fargo - la serie", with a Neapolitan key.

In fact, the criminal characters somehow do not show up as the usual clichés of the classic "Camorra".

The shooting lasted about 5 weeks and the release of the film, produced by Ares and Elsinore by Annamaria Morelli, is scheduled for April 5, 2018. 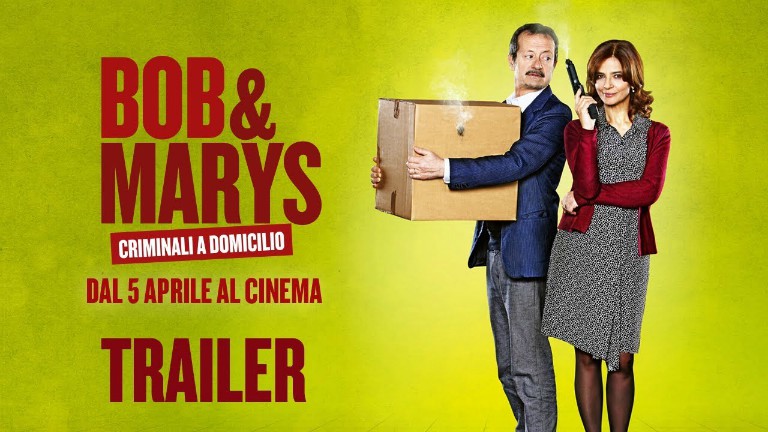 The protagonists of this adventure are precisely Bob & Marys, interpreted by the couple: Rocco Papaleo and Laura Morante. 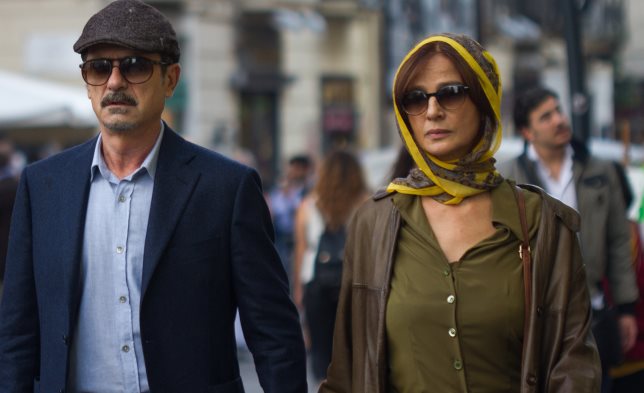 In the comedy Bob & Marys, the film directed by Francesco Prisco and inspired by a true story.

Roberto (Rocco Papaleo) and Marisa (Laura Morante) are a couple who leads a life without jolts: instructor of driving school he and voluntary worker she live in a balance of gray habit.

Until one night, ruthless criminals enter their home and fill it with packages of mysterious, but certainly illegal content.

"Accuppatura", this is the name of the criminal practice that forces the couple to keep illegal goods at home, with no possibility of denouncing them and, above all, with the serious risk of having trouble with the law.

Slowly, in check of the criminals and with the indiscreet looks of the neighborhood to be evaded, Roberto and Marisa, instead of succumbing, find a rebellious energy.

That imaginative energy of when they were boys and the desire to react to the abuse in time of Rock & Roll.

Laura Morante Naples (NA) Rocco Papaleo Bob & Marys 2018-04-04
Redazione IMT
Condividi
Precedente How much is enough, the film shot in Chiusi
Succ From South Tyrol: What do you do on New Year’s Day?