Ciak in Milan for the Compagnia del Cigno 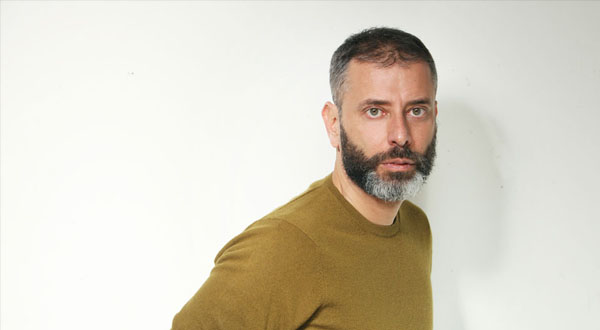 Ciak in Milan for the Compagnia del Cigno

The Compagnia del Cigno, is the new work by Ivan Cotroneo. 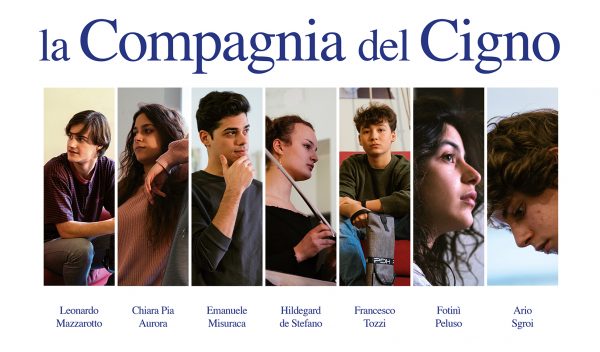 The director returns to write a television fiction born from his idea and scripted with Monica Rametta.

Shooting at the start from February 26 in Milan, in the cast Fotinì Peluso. 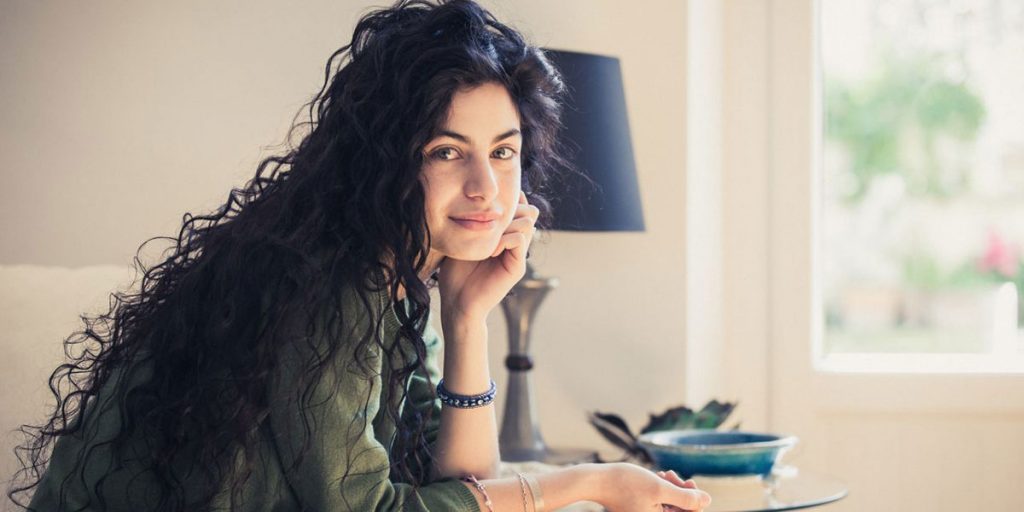 Seven teenagers in love with music and ready to do anything to follow their talent. They are the protagonists of the new series directed and conceived by Ivan Cotroneo.

Cotroneo passes from the Sirens to the Swan with a product made by Indrigo Film for Rai Fiction in collaboration with the City of Milan.

The series consists of 12 episodes of 50 minutes each; TV evenings will be 6.

It is a group of real talents in the field of music. The series intertwines their student experience with family life.

The rules to follow are very hard and the guys will concentrate as much as possible to study and pursue their goal: to become someone in the field of music.

For this project Ivan Cotroneo passes for the first time behind the camera. In fact, he will be in charge of directing all the episodes.

The importance of music

Being the main subject, that of music, the choice made for this film is very accurate.

The series foresees an articulated musical project for which important collaborations have been started.

Among these, those with the Giuseppe Verdi conservatory in Milan, with the Rai National Symphony Orchestra, with Universal Music Italia.

In addition, with the music producer Stefano Cenci and with the Youth Orchestra of the Teatro dell'Opera di Roma.

The original music and the symphonic arrangements of the pop songs interpreted by the seven protagonists are signed by the maestro Gabriele Roberto.

The cast of this new series is truly amazing.

The Company of the Swan

For the selection of the young protagonists of the series, the production has shot all the Italian conservatories, meeting over 1800 young musicians.

The choice fell on them: Leonardo Massarotto 20 years, violin at the Santa Cecilia conservatory in Rome, Ario Sgroi 15 years, piano and oboe at the Milan Conservatory.

Then again, Francesco Tozzi 15 years, percussion at the Conservatory of Florence, Hildegard De Stefano 20 years old, graduated in violin at the Giuseppe Verdi Conservatory in Milan.

Finally, in the cast there is also Fotinì Peluso, 19 years of Rome who has been studying piano for 10 years.

The young woman was already the protagonist of the series "Romanzo Famigliare" directed by Francesca Archibugi.

Also Emanuele Misuraca has a participation in the film by Luca Lucini "How to become great despite the parents".

For the other five young musicians instead, it is the very first experience on the set.