Continue the shooting of the film by Konchalovsky on Michelangelo 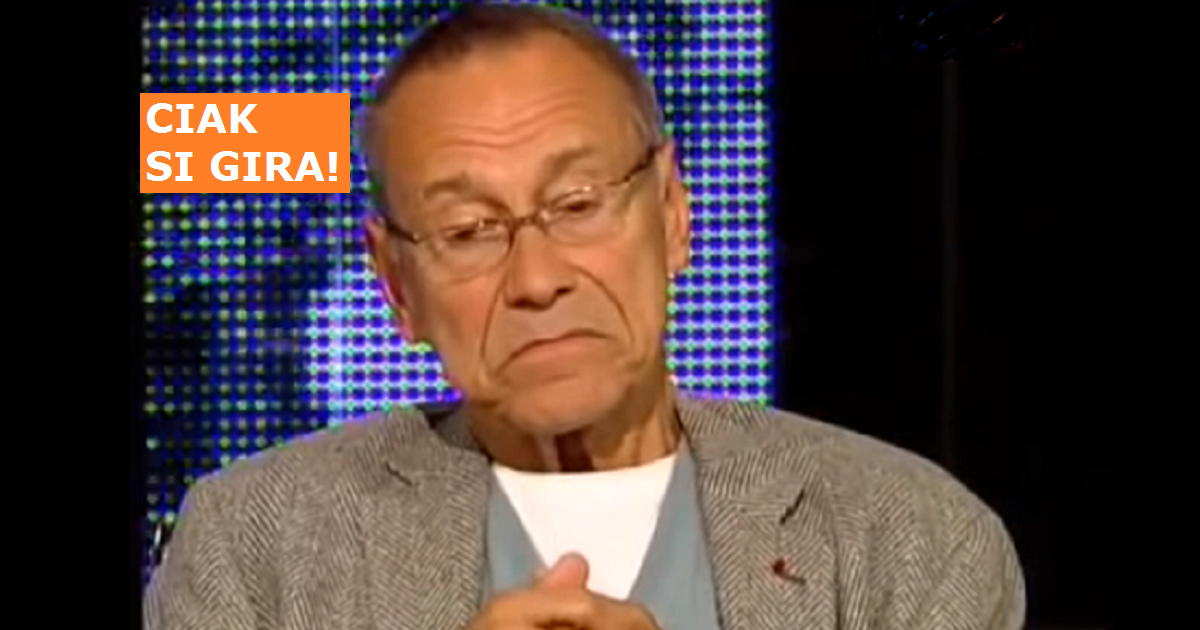 Continue the shooting of The Sin. A Vision, the film by Konchalovsky on Michelangelo 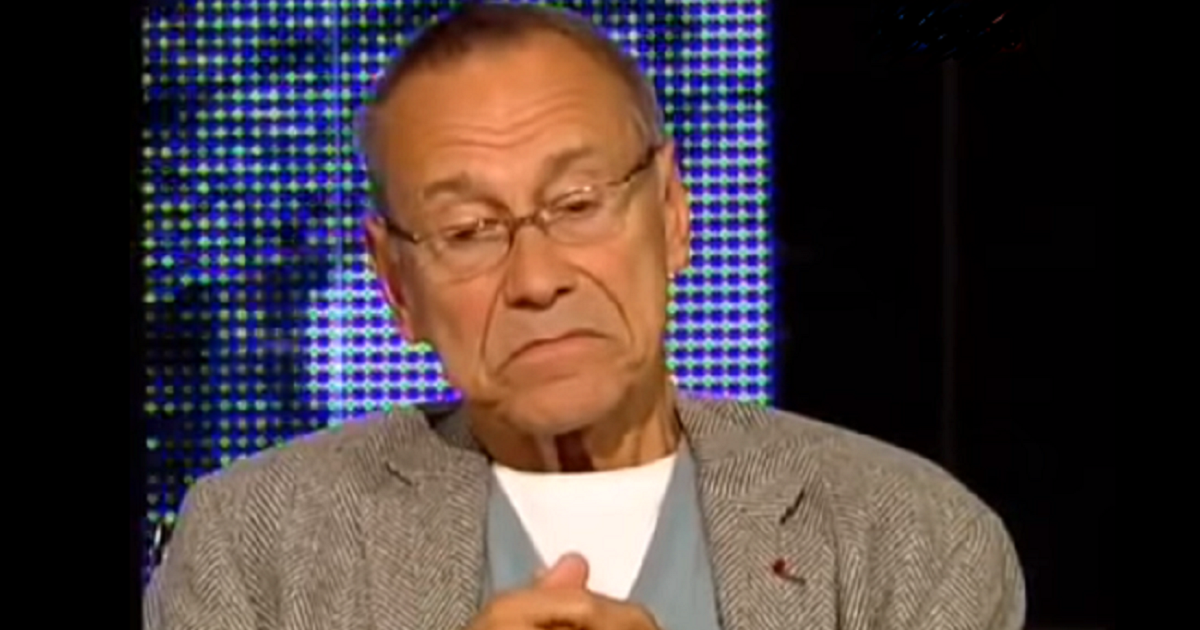 After having shot in various locations in Tuscany, the troupe of the the film The Sin. A Vision is now in Latium, in Tarquinia (VT).

In Tuscany they have been numerous the locations involved in the shooting: the Henraux caves on Mount Altissimo in the Municipality of Seravezza, Carrara, Fosdinovo with the Malaspina Castle, Florence, Arezzo, Montepulciano, Bagno a Ripoli, Pienza, Monte San Savino.

The shooting will be made in the hystoric center of Tarquinia, particularly in via degli Archi and via dei Granari. On these streets the production has made adjustments to make them realistic scenaries of XVI century.

These shooting are a new important occasion for Tarquinia. The film is a prestigious production that certainly will strengthen the imagine of the viterbese town as a cinematographic location.

The film is produced by Andrei Konchalovsky Foundation and Jean Vigo Italia with Rai Cinema; it is a russian – italian coproduction; the director is Andrei Konchalovsky, more times awarded with Leone d’Argento at International Film Festival of Venice.

In the film Michelangelo is played by Alberto Testone; Massimo De Francovich will play Pope Giulio II and Umberto Orsini the Marquis of Malaspina.