Director Jacek Borcuch in the port of Cecina 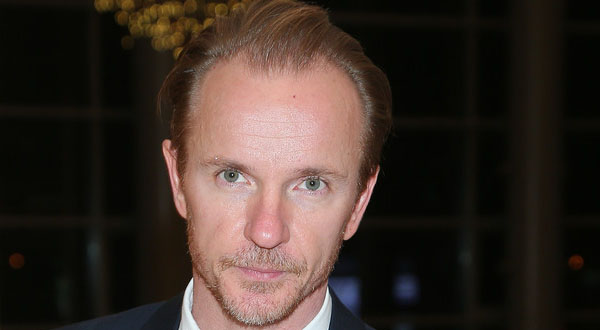 Director Jacek Borcuch in the port of Cecina

Jacek Borcuch, there is also the port of Cecina to act as the backdrop for the shooting of "Volterra", the new film by the director Borcuch. 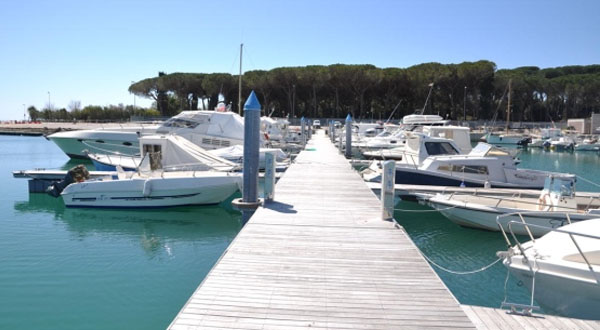 From Saturday, April 14, the first scenes shot in the area of the offices of the Porto Spa with a replica Sunday, April 15 and April 20.

Strictly at the door closed the area of the set that proved to be unapproachable. 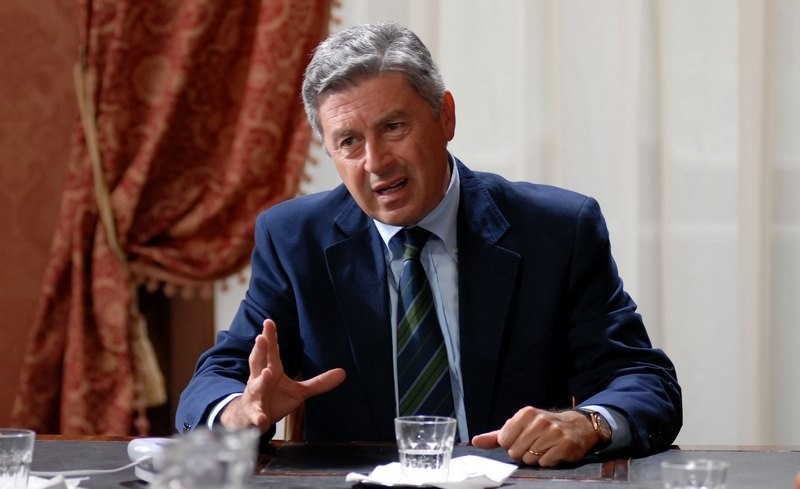 The film is expected in theaters next year.

The authors of the screenplay are Jacek Borcuch and Szczepan Twardoch.

For the first of these, it will be the fifth title based on the original screenplay (after "Everything that I love" and "Lasting").

For Twardoch, author of books like "Morphine" or "The King", he is the debut in the role of writer.

It is a story of family, love, nostalgia, lost hopes, fear of the unknown.

With the anxiety that accompanies hundreds of millions of people around the world today.

But above all it is a story about a great passion of life, on the clash of civilizations.

The place where the film is shot is the Etruscan city of Volterra.

The action takes place in a multicultural context, where everyone lives in peace and harmony.

Maria celebrates her birthday with her family and friends. His life goes to the rhythm of the Italian province.

Under the influence of strong emotions, caused by the tragic event, during the ceremony of awarding the title of honorary citizen of the city, something happens.

Instead of a courtesy speech, Maria makes a politically incorrect declaration.

And from that moment he will experience the serious consequences.