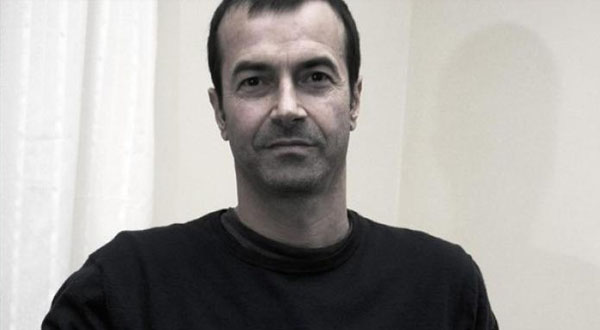 Elisa Girotto becomes a film, shooting starts; the film will tell the story of Treviso's mother, who died at the age of 40, who left her daughter with 18 years of presents.

Elisa Girotto died at 40, struck down by an incurable disease. Aware of the disease that was gradually taking possession of her, she decided to leave 18 years of gifts to her daughter Anna, for every Christmas and birthday spent without her.

The poignant story of this mother from Treviso now becomes a film, still in the drafting phase. Will be told a true love story, poignant and in some ways powerful and indelible just like a love that resists and does not give up, when everything around slowly begins to collapse.

Elisa left in September 2017, a month and a half after the wedding she had wanted and wanted since the first day of her husband Alessio's meeting. It will be at that time that Elisa will prepare books, dolls, games and a cork globe with destinations marked for her daughter.   Just those destinations that Elisa wanted to visit with Anna.

The lucky red by Andrea Occhipinti is now working to make the film dedicated to her that will see the light in the next year, having estimated as a period of filming the end of 2018 and the beginning of 2019.

Elisa's family will collaborate on the film, starting with her husband Alessio Vicenzotto, who immediately accepted the proposal to let the world know about his wife and to leave a memory to his daughter once adult to fully understand the gesture of this wife. big woman.

From Lucky Red they know that the film will have an international circulation, even if at the moment the cast that will take part in the film has not yet been composed. The only certainty so far made known is that the film will be shot in Spresiano, in the province of Treviso. There are many around the world, for the first time we talk about it through a film.

Andrea Occhipinti Spresiano (TV) Treviso Elisa Girotto 2018-01-29
Redazione IMT
Condividi
Precedente Mystery at the lake of Staz with the film by Ettore Comi
Succ Termini Imerese, off to the shooting of Lives to waste