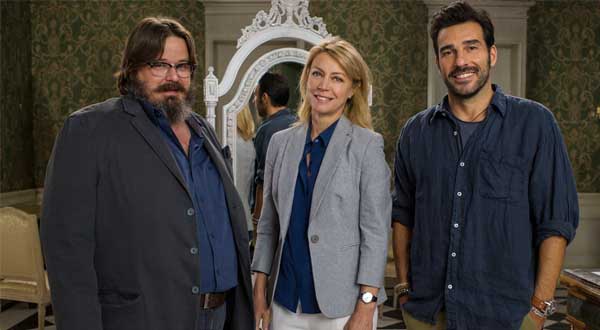 I'm there, the new film by the director of Orecchie is now in post-production. 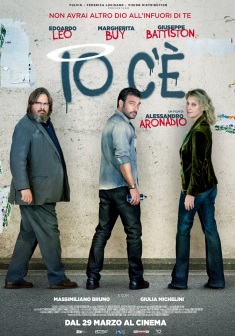 In the cast, Edoardo Leo, Margherita Buy and Giuseppe Battiston. Exit in theaters for March 29, 2018. 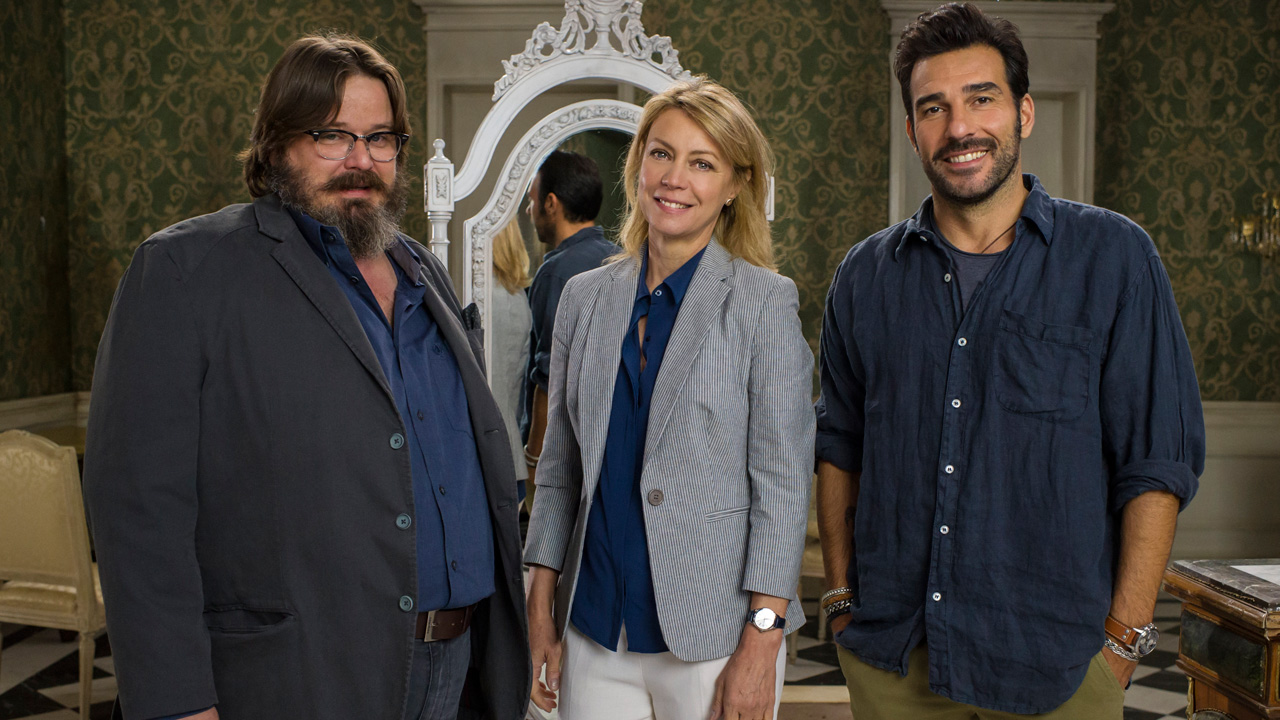 The third feature film by the 42-year-old director, after Due vite per caso (2010, Nastro d'argento for Best Actress in a Supporting Role for Isabella Ragonese).

It is produced by Fulvio and Federica Lucisano for Italian International Film with Vision Distribution. 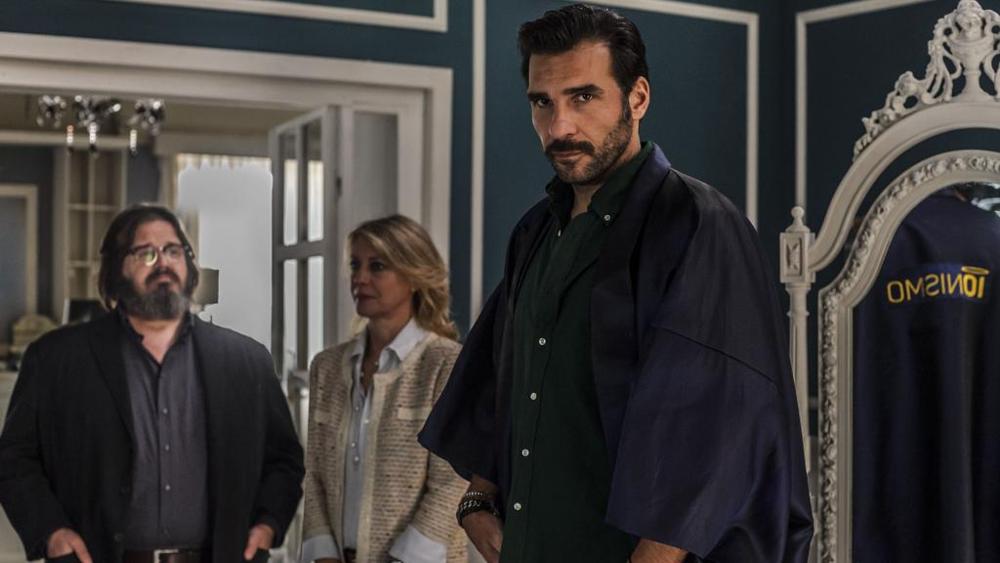 The crisis that has brought the business to its knees seems not to have scratched its opposite, a convent run by nuns always full of tourists to whom the pious women offer shelter in exchange for a spontaneous donation, strictly exempt.

Here is the lighting that Massimo needed: if he wants to survive he must transform the "Italian Miracle" into a place of worship. But to do so, he must first establish his own religion.

It is the genesis of "Ionism", the first faith that does not put God at the center of the universe, but the ego. Accompanying Massimo in his mission to the absolution of taxes and contributions, his sister Adriana (Buy), a registered accountant, and Marco (Battiston), a writer without readers and a perfect ideologist of the new creed.