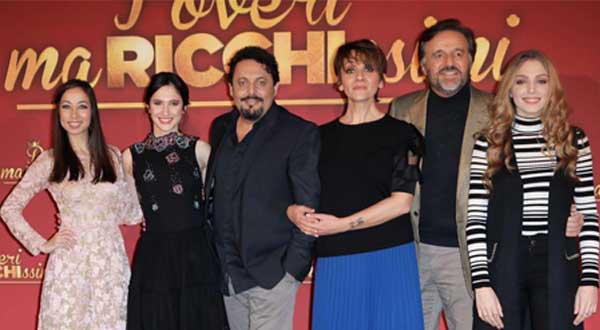 Poor but very rich, he arrives in the hall from December 14 with the Warner in over 500 copies. 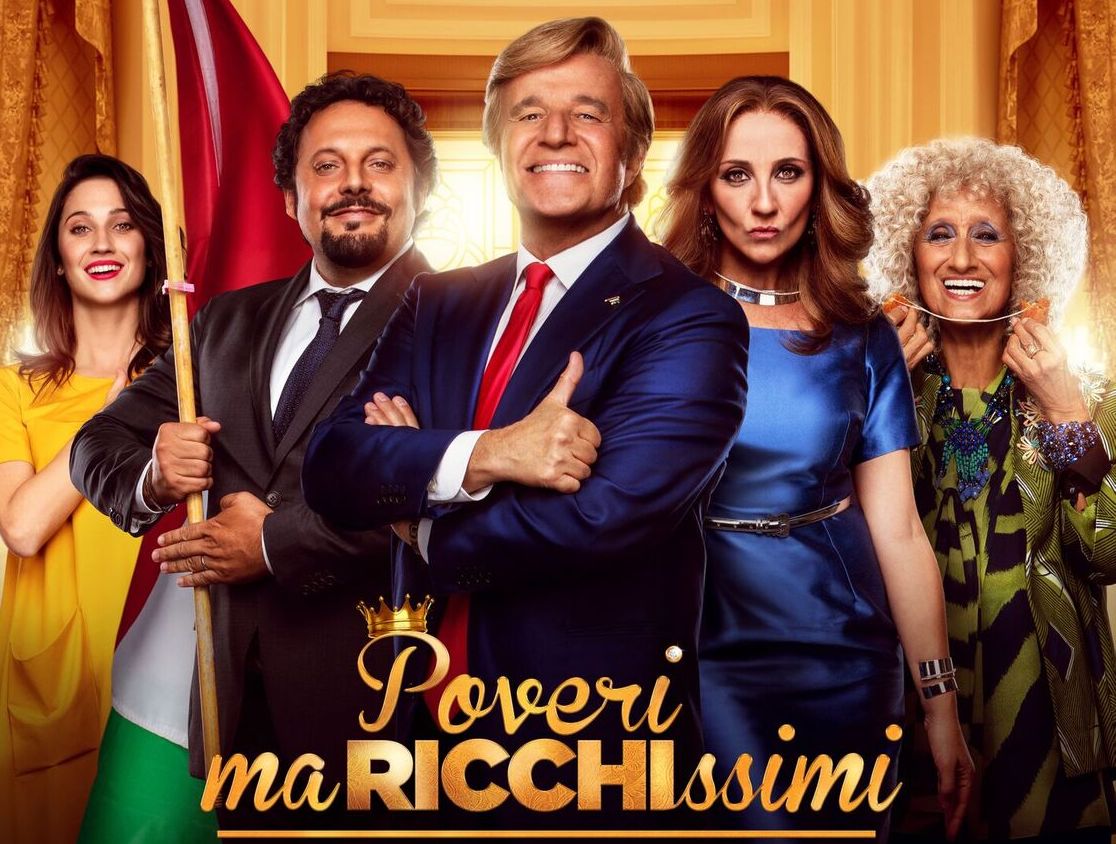 Poor but very rich ... a sequel

Sequel of the Poor but rich collection sample (2016), directed by Brizzi.

This time, however, it is not a remake of the French film Les Tuche, but an original subject by Brizzi and Marco Martani.

Poor but rich ... the Tucci return

The Tucci family always returns, rich and ruthless, with a desire for independence and populism.

The film by Brizzi sees the return of the vulgar, noisy and impassioned of suppliant Tucci family who, once again rich, decides to make the country of Torresecca independent from Italy.

Hence the purchase of a castle and the implementation of a referendum.

And this to eventually become an autonomous Principality where all populist dreams are achievable: return to the lira, no taxes, freedom to beat auxiliary firefighters and the abolition of indications on food products.

And while Danilo (a De Sica with Donald Trump's hair) is busy doing politics, his wife Loredana (Lucia Ocone), now the first Lady, suffers the charm of a handsome writer (Massimo Ciavarro).

And even his brother-in-law Marcello (Enrico Brignano) has to manage a father-in-law (Paolo Rossi) just out of jail and the imminent birth of his wife Valentina (Ludovica Comello).

Furthermore, Danilo discovers he has a daughter, while someone continues to threaten the newfound wealth of the Tucci family. In the cast also Federica Lucaferri.