Father Pino Puglisi murdered by the Mafia: the memory in film 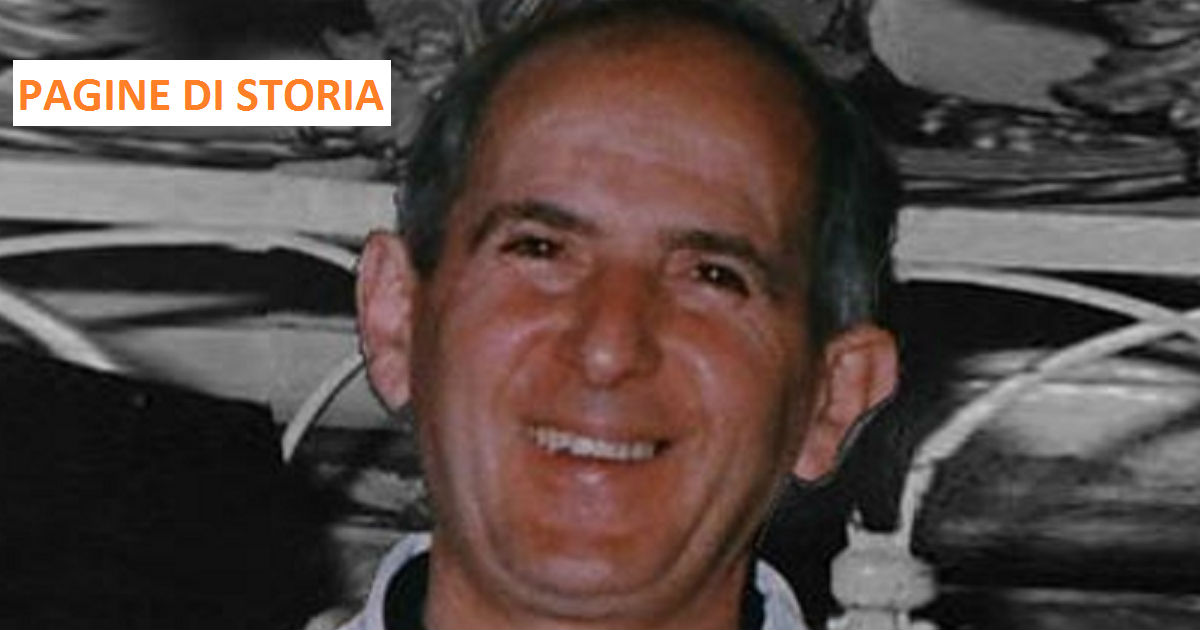 Father Pino Puglisi murdered by the Mafia: the memory in film

On 15 September 1993 in Palermo he was killed by the Mafia Don Pino Puglisi, on the day of his 56th birthday.

Father Pino Puglisi was born September 15, 1937 in Palermo neighbourhood of Brancaccio from a modest family.

In Palermo he will remain linked throughout his life.

July 2, 1960 he was ordained a priest. In his many experiences, he matured the awareness of the children's education.

In 1990 he returned to his native district, Brancaccio.

In those years the district is controlled by organized crime through Mafia-leaders related to the boss Leoluca Bagarella family.

Because of his evangelical and educational commitment collides with the Mafia.

All the more because his initiative is particularly aimed at children and young people trying to teach them, even through play and fun activities, the values of human dignity and respect.

With this Father Puglisi activities prevented so many boys and children they were under the spell of the mafia and used for small robberies or drug dealing, as often happened.

This action towards young people was unacceptable to the boss, who saw questioned the cultural framework and values upon which rested the predominance of the Mafia.

The boss so they decided to kill him, after a long series of threats that Don Pino Puglisi never spoke to anyone.

The assassination was carried out in the late evening of September 15, in front of the door of his house in Piazzale Anita Garibaldi, in the east of Palermo.

The killing of Don Pino Puglisi has left a deep mark in the history of the country and the anti-mafia fight.

Don Pino Puglisi is remembered every year on March 21 the Day of Memory and Commitment by Libera, the network of associations against the Mafia.

The story of Don Pino Puglisi has inspired many artists.

Two major films are inspired from this murder.

The poet Mario Luzi dedicated to Don Puglisi in 2003 a play "The Flower of pain"; in 2014 the writer Alessandro D'Avenia his book "What is hell"; the actor Christian Di Domenico from 2013 brings in the theaters the show U 'parrinu.

The first is Palermo singer-songwriter Pippo Pollina "And if everyone does something", the album "L'appartenenza" (2014).

The second of the rock band Gang "Witness", the album "Out of Control" (1997), song also became an anthem for many manifestations of young people against the Mafia.