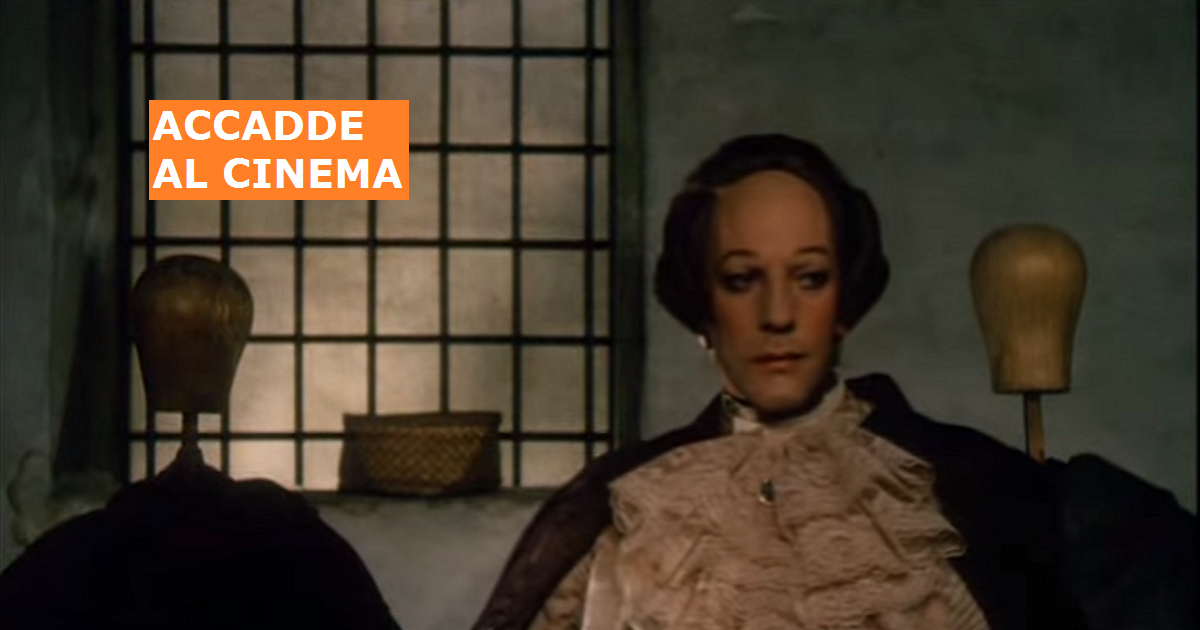 On December 7, 1976 came out in theaters the film Casanova di Federico Fellini. 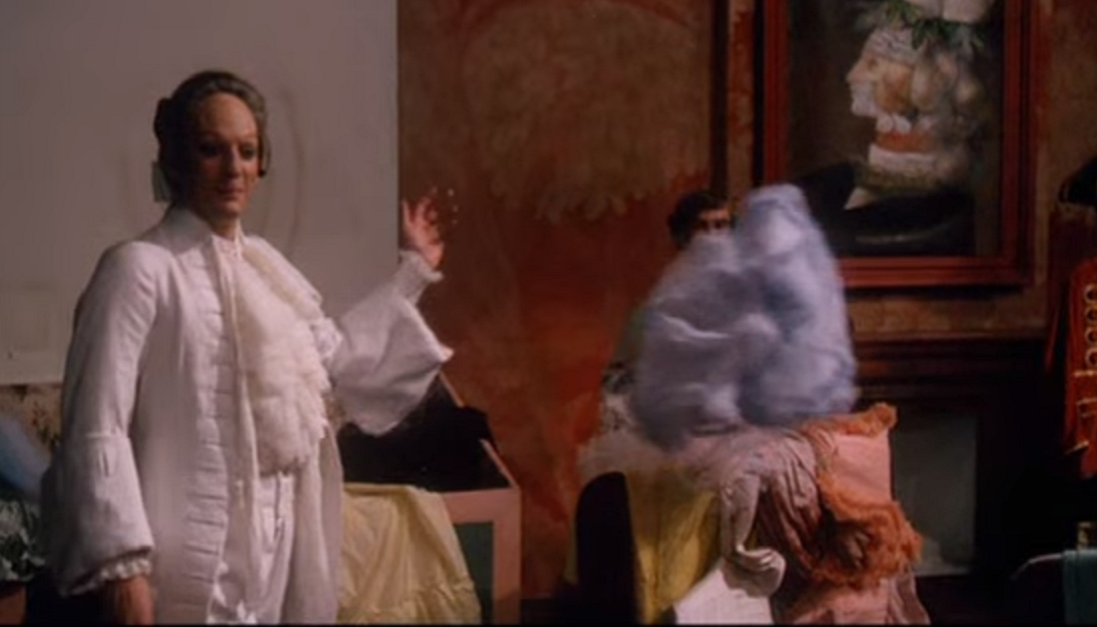 One of the best films of Federico Fellini, the most important among those dedicated to the figure of Casanova.

The film is based on "Histoire de ma vie" of Casanova and The story of my escape from prison. Many steps are shown as they are in autobiographical tales of Casanova. The film respects the spirit and the historical data, naturally with what this can mean for a director like Fellini

Giacomo Casanova is played by Donald Sutherland. The choice of the protagonist was made after much research, candidatures, other hypotheses suggested by the production.

"(...) I chose Donald Sutherland, an actor from the cleared face, vague, water, that brings to mind Venice. With those eyes Celestine Baby, Sutherland expresses well the idea of a Casanova unable to recognize the value of things, and that exists only in the images of himself reflected in the various circumstances "(Federico Fellini)

But the actor's face has been redone entirely. So that resembles as closely as possible to the famous portrait of the real Casanova. A drawing of profile of his face done in pencil, made by his brother Francesco, that remains the most reliable portrait of Casanova. 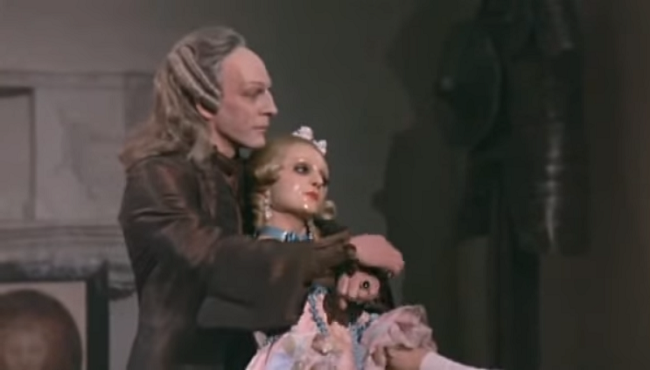 "Circular and consistent, despite the rhapsodic structure, wise balance between horrible and tender, fabulous and ironic, is perhaps the most compact and significant result of Fellini in the second part of his itinerary" (Morandini)

"One of the best ever Fellini .....: funeral, imaginative, dense as a wise but mocking and enjoyable, an abstract film and informal about no life. A mechanical ballet, frenetic and aimless, a museum of electrified waxes; the director reads Casanova's life as a symbol "of the dramatic, exuberant inertia with which we today let life go" (Mereghetti) 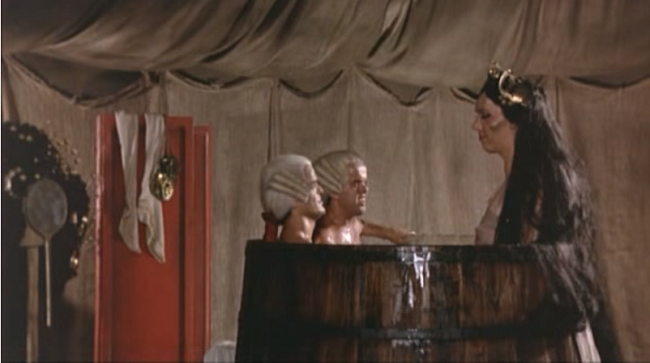 The film was shot entirely inside Cinecittà. There were recreated the atmosphere and the lights of the eighteenth century.

The production of the film was quite bumpy.

Prior to the problems related to production companies. The film had originally to be shot by Dino De Laurentiis. Then it passed to Cineriz of Angelo Rizzoli. Finally to the PEA - European Productions Alberto Grimaldi Associate.

Then for a mysterious theft, which took place around August 1975. Much of the material already filmed it was stolen from the factories Technicolor Cinecittà, along with pizzas of Salo, or the 120 Days of Sodom by Pier Paolo Pasolini and of A Genius, Two Friends, and an chicken by Damiano Damiani. The matter was resolved only in May 1976, when almost all of the material was found at Cinecittà.

Finally, for a quarrel between the production company and director on costs, which also had some legal aftermath. 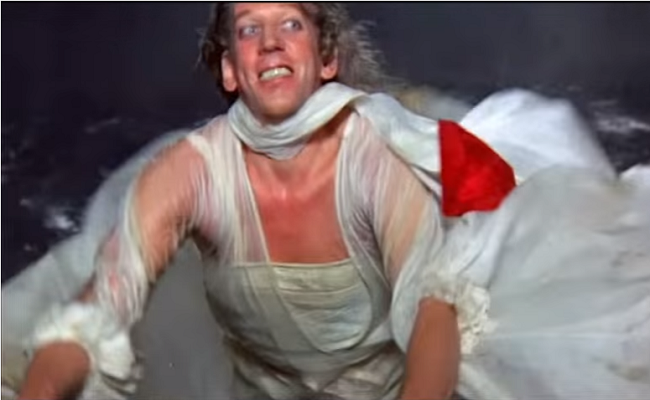 Casanova Donald Sutherland Federico Fellini Venice (VE) 2016-12-07
Redazione IMT
Condividi
Precedente The mask and the smile: a tribute to Mario Carotenuto
Succ There is no religion: a multiethnic crib in Gargano