Finally the film by Eastwood at the cinema

Finally the film by Eastwood at the cinema

Eastwood in Venice, today, 8 February, "15.17 hours: attack on the train", shot partly between Rialto and the Grand Canal. 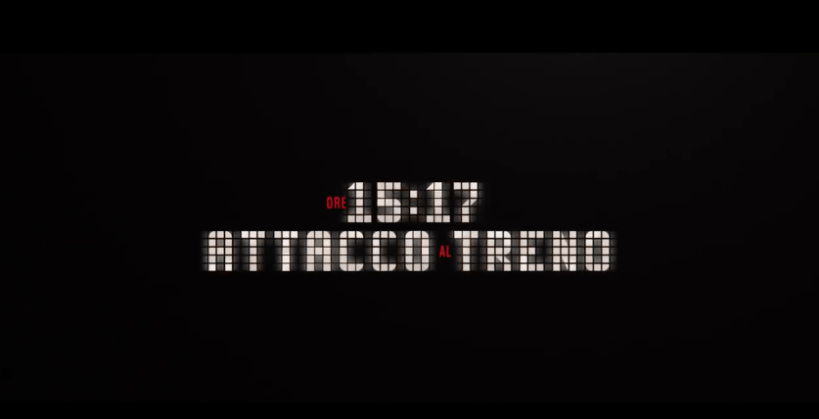 The new film by Clint Eastwood partly filmed in Venice. 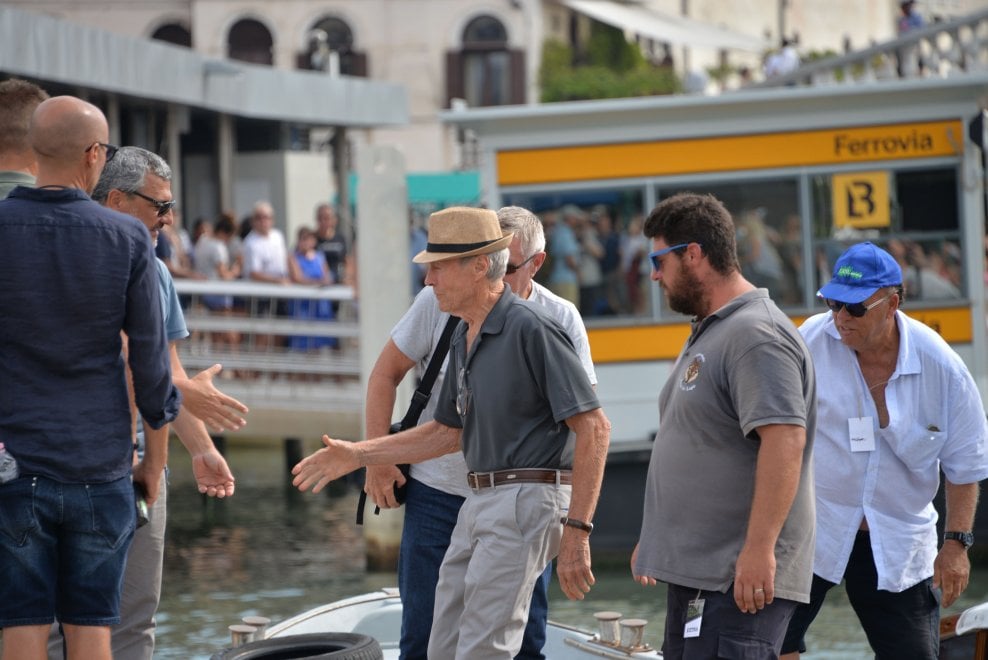 A thriller inside a running train.

It is the Thalys 9364 that on the tracks between Brussels and Paris was taken hostage by a handful of terrorists on 21 August 2015.

To routinize them, saving nearly 500 passengers, was a trio of young Americans, friends for the skin and traveling through Europe.

The film tells them alternating their past, their stories and their experiences.

All together with the deadly game that sees them engaged in front of experienced experts of terror.

Eastwood dedicates only a few sequences to the attack.

The director, in fact, prefers instead to show us the friendship of these three kids who come from a problematic childhood.

Then tells the journey of these three American boys on holiday in Europe, from Amsterdam to Venice to Rome.