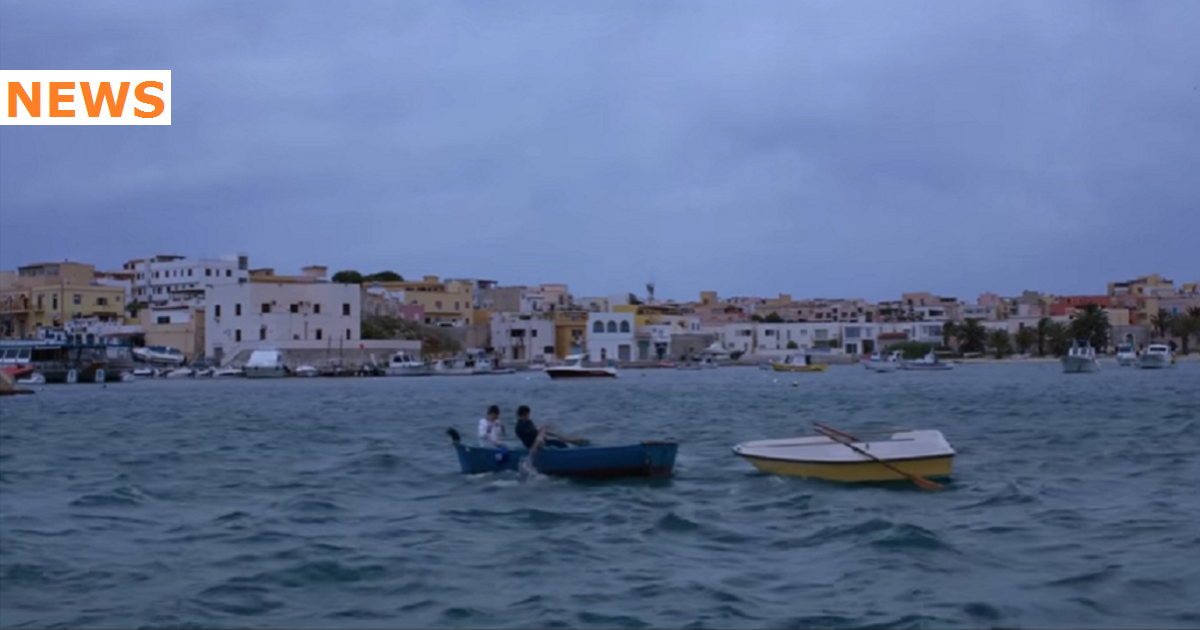 "Fuocoammare" by Gianfranco Rosi will represent Italy in the Oscar race for Best Foreign Film.

Sorrentino actually disagreed on the final decision. Not for a negative review of "Fuocoammare", considered a "wonderful movie". However, he thought it best candidate it in the documentary category. This would allow to nominate also the film "Indivisible" by Edoardo De Angelis, that second Sorrentino would have many chances.

However, the choice of "Fuocoammare" is really of great importance.

The film has already achieved great international success as well as awards such as the Golden Bear at the last Berlin Film Festival.

An award that the director wanted to immediately share with the inhabitants of the island of Lampedusa. "I dedicate this work to Lampedusa who welcomed me and welcomed people who came"

The film is shot entirely in Lampedusa. The director lived in Lampedusa for months, trying to capture the history, the culture, the emotions of the places and the complex reality of every day.

The inhabitants of the island are the protagonists of the film, starting with young Samuele Pucillo and Dr. Pietro Bartolo, "the migrant doctor"

The documentary tells the plight of migrants who, by almost twenty years, landed on the shores of the Mediterranean island in search of refuge, while investigating what is the delicate relationship between the newcomers and the locals.

"With Fuocoammare I decided to film the death," he said in the interview the director; but the film is not only death film, but of power and human solidarity.