From South Tyrol: What do you do on New Year’s Day?

From South Tyrol: What do you do on New Year's Day?

What do you do on New Year's Day?

In fact, in South Tyrol, the filming of this new comedy that marks the debut as a director, by the writer Filippo Bologna, has begun. 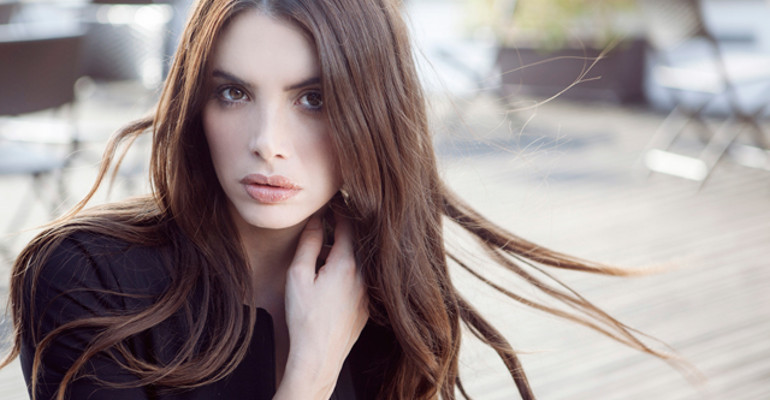 What do you do on New Year's Day? Where is it?

The setting is a remote mountain chalet in South Tyrol. 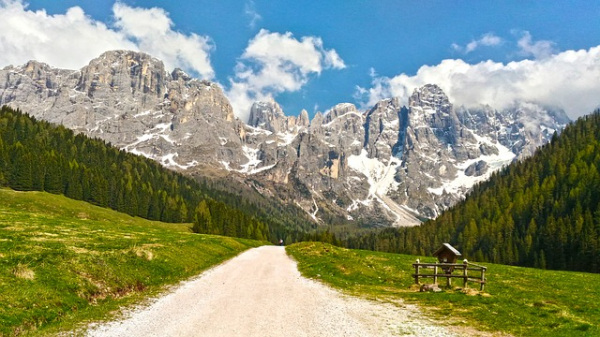 Within which, the New Year will be celebrated in a particular way.

What do you do on New Year's Day? Because?

The reason is simple: there is no more time to waste because the media has announced for days a solar storm that will hit the planet earth.

Among the guests, all unknown until then, there are Marina and Valerio, an ordinary married couple looking for emotions.

Romano and Nancy are a mature and corrupt politician nailed to a wheelchair and a young and spoiled daughter of dad.

Domitilla, a woman from the upper middle class, comes with Jacopo, a polemic boy with conspiratorial ideas.

But they did not come to terms with Mirko and Iole, a couple of thieves who went into the chalet looking for a safe.

Taken aback by the arrival of the guests, the two thieves pretend to be the owners of the house not to arouse suspicion.
Luca Argentero and Ilenia Pastorelli

While the hands of the clock run inexorable towards midnight and the late dinner arrives, the couples get to know each other and the atmosphere warms up.

Between desires, lies and subterfuges, each couple will transform the evening into a definitive showdown.

In addition to the duo Argentero and Pastorelli, the film's cast is completed by: Alessandro Haber and Vittoria Puccini.

Filippo Bologna, New Year and beyond

Filippo Bologna, from Thursday, April 5 at the cinema with just enough.

Film that he wrote with Francesco Falaschi, he is also the author of the screenplay.

The photography is by Maurizio Calvesi, the scenography of Giada Calabria, the costumes of Catia Dottori and the editing of Chiara Vullo.