From Verona, just for love, by Renato Zero 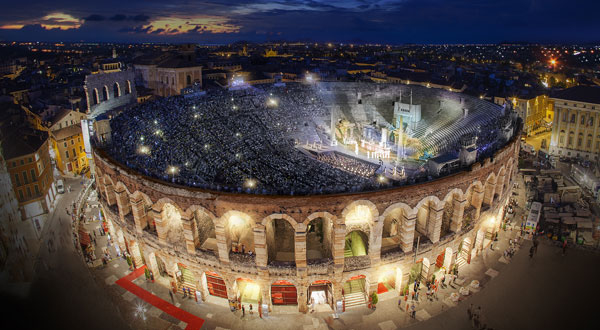 From Verona, just for love, by Renato Zero

Just for love, by Renato Zero, it is the new film by the singer Renato Zero: "Zerovskij - Just for Love". 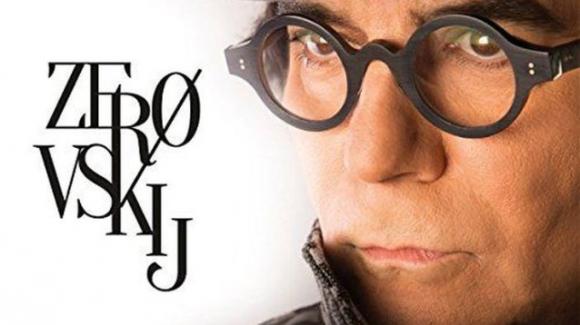 A musical and theatrical idea

From today, March 19, 2018, in all Italian cinemas, the idea of total performance by Renato Zero that takes shape on the show Zerovskij, the 2017 tour that the artist has brought around Italy.

A tour that has collected sold out at every date, completes the latest update and arrives in cinemas.

The intention is to transcend the limits of the simple concert, making it expand through the use of an orchestra and enriching its philosophical purpose.

So as to convey to a format close to the musical and the theater.

Yet another creative rebirth for an author who has always been a standard-bearer of change lived as an evolution.

The arrival in the cinemas probably lies in the purpose of giving the opportunity also to the fans left out of the live shows to be able to watch the latest revival of Zero.

Especially from extra-large production costs given the use of such a high number of workers.

In the great Arena 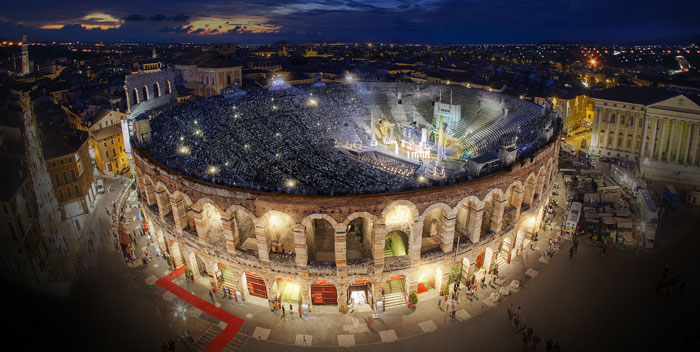 It is more than two hours of music recorded during the shows at the Verona Arena.

For an innovative live project, a sort of "total theater" that has combined high music, prose and pop culture.

A work conceived, written and directed by Renato Zero.

The film is set in an unlikely train station, directed by the mysterious Zerovskij.

A film that is founded between the real and the unreal.

On stage Love, Hatred, Time, Death and Life, no longer as abstract concepts but finally humanized.

"Characters" ready to compare bitter, ironic, tender and ruthless with a son of no one, Enne Enne, and the two long-time travelers, Adam and Eve.

The work, which is presented in a new version enriched by unpublished contributions, uses the video direction of Gaetano Morbioli.

An artist who has always been eclectic

That of Zerovskij is certainly not the first cinematographic experience of the Roman artist, who in the past has participated, with roles and tasks that are always different, to different projects destined to the big screen.

In chronological order, the first window is represented by the participation with the band of his debut, The Spaectres Group, in Brucia boy burning by Ferdinando di Leo.

Perhaps the most incisive role is obtained in Orpheus 9 by Tito Schipa J. where he interprets the seller of happiness, while 4 years later he spins Ciao nì!

Coming up in more recent times: Henry Selick's Nightmare Before Christmas, and the participation in the film by Sorrentino Il Divo.

Zerovskij, is the story of a stationmaster engaged in disengaging at a crossroads in which the destinies of the world converge.

In what can therefore be considered a tribute and a thank-you to the many who believe in him, Zero reserves a call to attention for important things.

It refers to the danger of becoming insensitive as a consequence of the now prevailing cultural degradation.

Turning the spotlight on topics such as loneliness, abandonment, violence against women, the singer tries to restore a vigilant basic awareness.

Try to keep your eyes on the future and the young people who will live there.

Conceived in a contemporary form of fusion of various disciplines, Zerovsky has also become the possibility for the creator to gather his artistic journey in a single block.

Everything mixes with the music that remains the protagonist of the show unquestionably.