Giallini, a billionaire in Rome with “Io sono Tempesta” 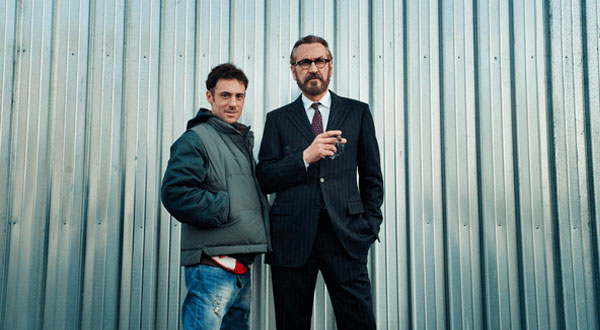 Giallini, a billionaire in Rome with "I am Tempest"

"I am Tempest", the latest film by Daniele Luchetti in cinemas since 12 April, inspired, but only initially, by the figure of Berlusconi. 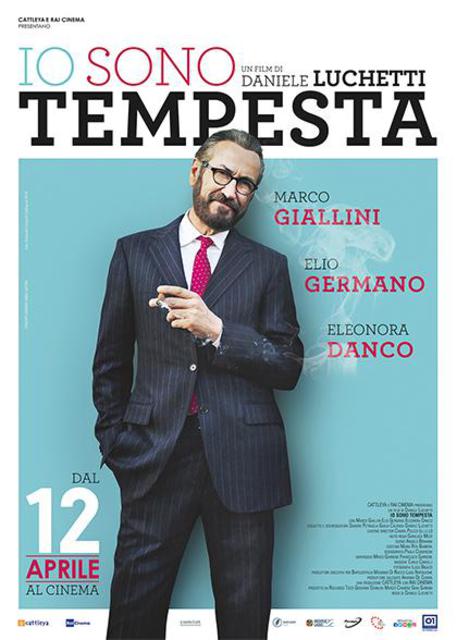 The film was produced and distributed by 01 Distribution, which has now released the film's first trailer. 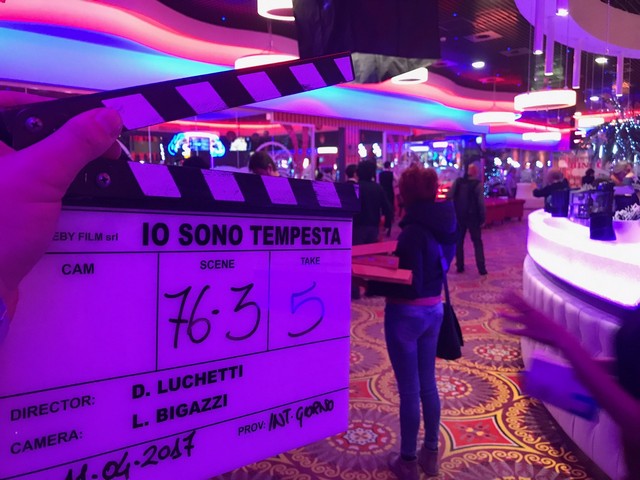 Some scenes of the film were also shot at the Bingo Dubai Palace in Rome, with the participation of the adolescent actor Francesco Gheghi. 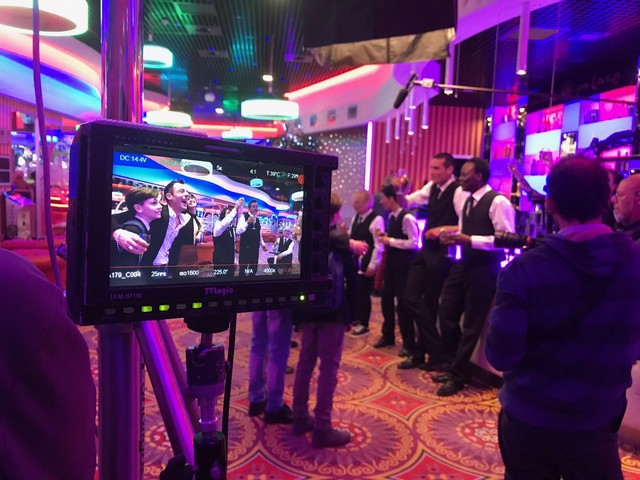 I am Tempesta and the other actors 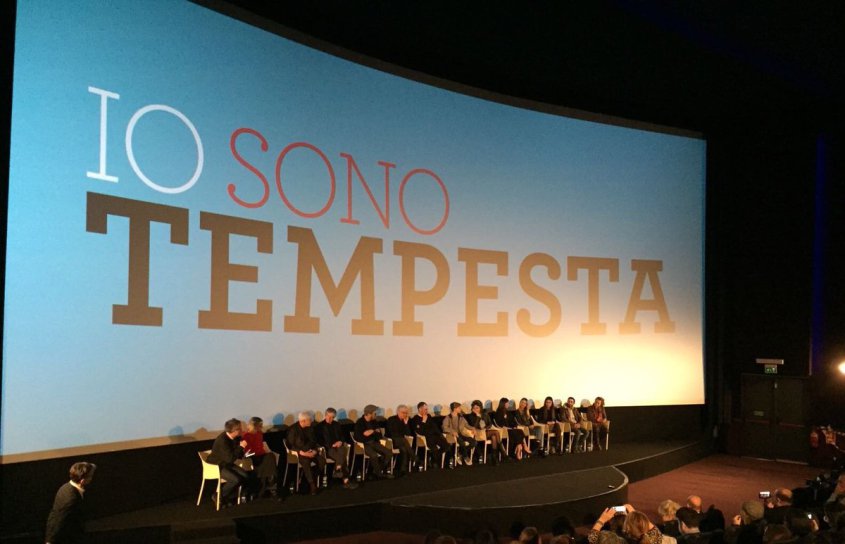 Among the other protagonists we have: Elio Germano and Eleonora Danco.

The two actors have already worked together in the past in the film by Michele Placido "Criminal novel". 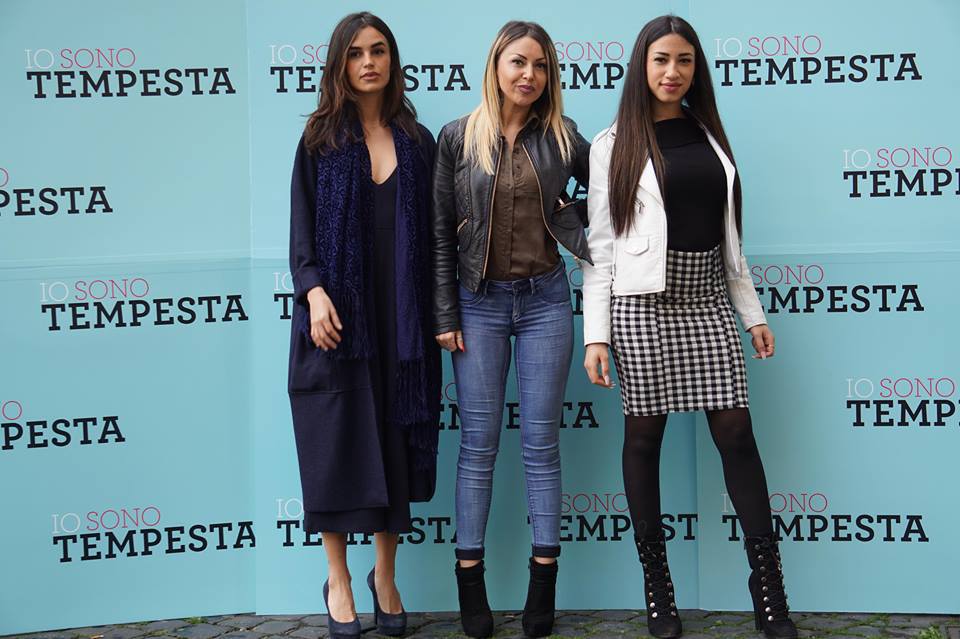 Marco Giallini was not present in the film but he was part of the cast of the TV series "Criminal novel". 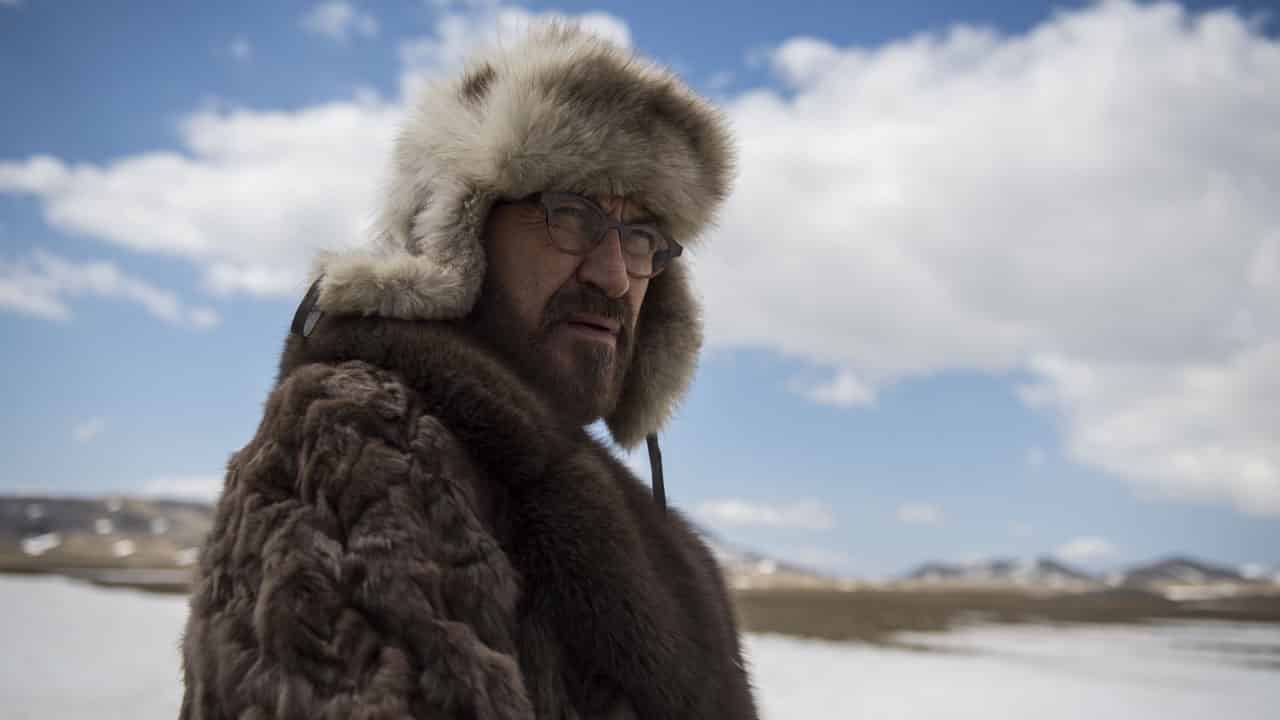 Now Daniele Luchetti has brought together the three actors for his new film,

I am Tempest, synopsis

Written with Sandro Petraglia, the film tells the story of Numa Tempesta, played by Marco Giallini.

It is a financier who runs a one and a half billion euro fund and lives alone in his huge desert hotel, full of beds where he can not sleep.

Storm has money, charisma, a flair for business and few scruples.

One day, however, the law presents him with the bill: due to an old conviction for tax evasion, he will have to serve a year in prison for social services in a reception center.

And so, the mighty Numa will have to make himself available to those who have nothing, the last ones. Among these is Bruno (Elio Germano), a young father who attends the center with his son, following financial difficulties.

The meeting would seem to offer both the opportunity for a rebirth under the banner of good feelings and friendship.

But there is always money in the middle and a group of homeless people who, between morals and money, will tend to prefer money.

In the end, as in the best cinema of Daniele Luchetti, we must ask ourselves: who are the good guys, if there are any?