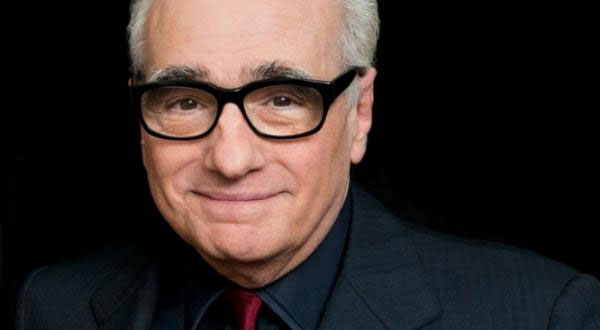 Julius Caesar, "The Caesars" is the title of the series written by Michael Hirst that will tell the life of the powerful of ancient Rome.

The director in the capital in 2019 to start filming. Martin Scorsese, in fact, will arrive in Italy to tell, in a TV series, the ancient Rome. 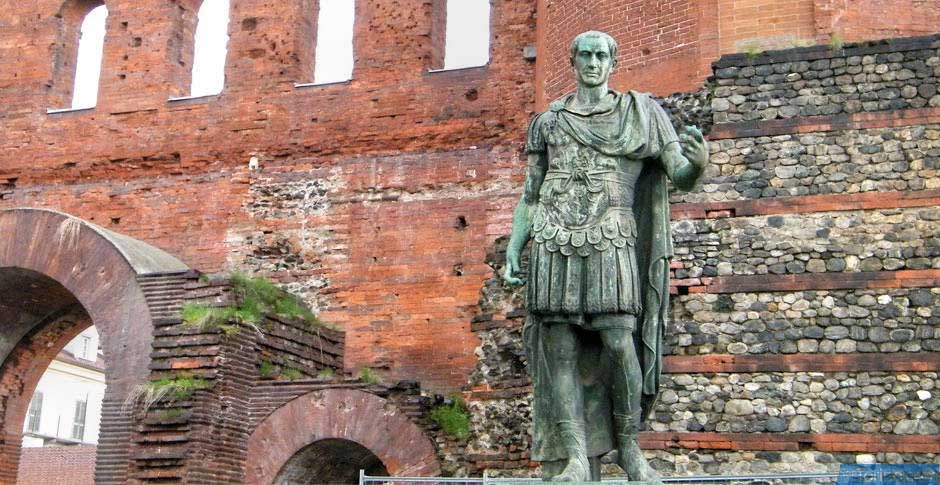 The director will work in fact with Michael Hirst, English screenwriter.

It is he, who has signed the epic saga Vikings (89 episodes since 2013) and the series dedicated to the reign of Henry VIII, The Tudors (38 episodes) to a series of episodes about the Romans, always his great interest.

The Caesars is the title of the script that, starting from Julius Caesar, will tell the life of those who have become the most powerful men of ancient Rome.

The pilot episode and the general lines of the first season have already been written, but the goal is to create a series that lasts for several years.

Julius Caesar as a young man 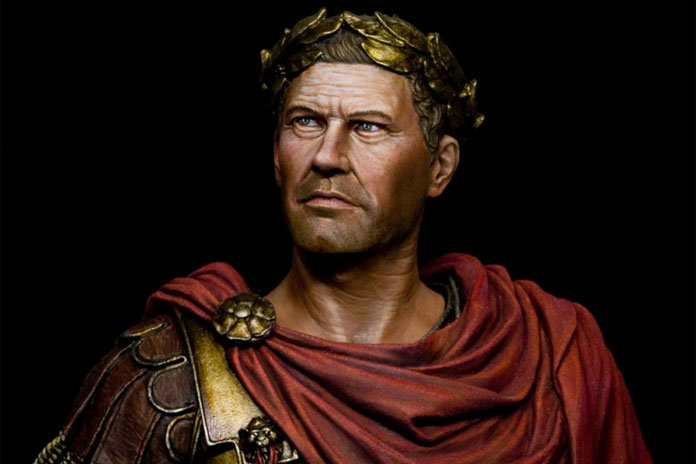 The point of view of the series will be original, they will start with a young Giulio Cesare: usually we are used to seeing him on the screen always represented as a middle-aged man.

But he was a very interesting and ambitious character as a young man.

Many of the great men of ancient Rome came to power still young and this has never been told.

Moreover, creating an enormous empire from a rather small kingdom and in such a short time would not have been possible with old politicians or weary warriors.

As for the cast of The Caesars nothing is known yet, Hirst, although certainly many actors will want to work with Scorsese.

The Caesars will go into production in 2019 and airing is scheduled for 2020.

The Irishman ... and much more

Meanwhile, Scorsese is working on one of the most anticipated films of the coming year, The Irishman, which marks the return to collaboration with Robert De Niro after 23 years by Casinò.

The gangster movie, produced by Netflix and for which a budget of $ 140 million has been invested (nominating the title to more expensive production next season).

Based on the novel by Charles Brandt, I heard you paint houses, and tells of Frank Sheeran (De Niro), a World War II veteran and trade unionist.

Accused of being in business with the Bufalino, mafia family, and being involved in the murder of J.F. K.

With Leonardo DiCaprio, however, Scorsese is working on the biopic about the former president of the United States, Theodore Roosevelt.

Finally, as a producer, he is involved in the film dedicated to the origins of Batman's nemesis, Joker, the project of Dc Comics and Warner Bros. that could see Joaquin Phoenix in the role of the psychotic killer.