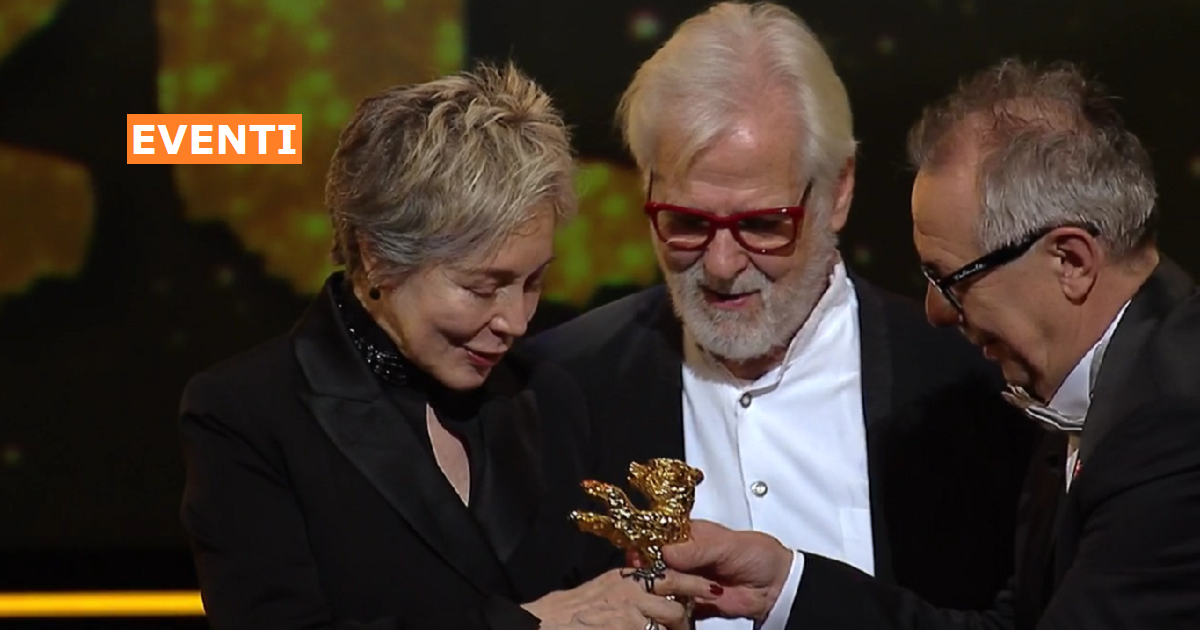 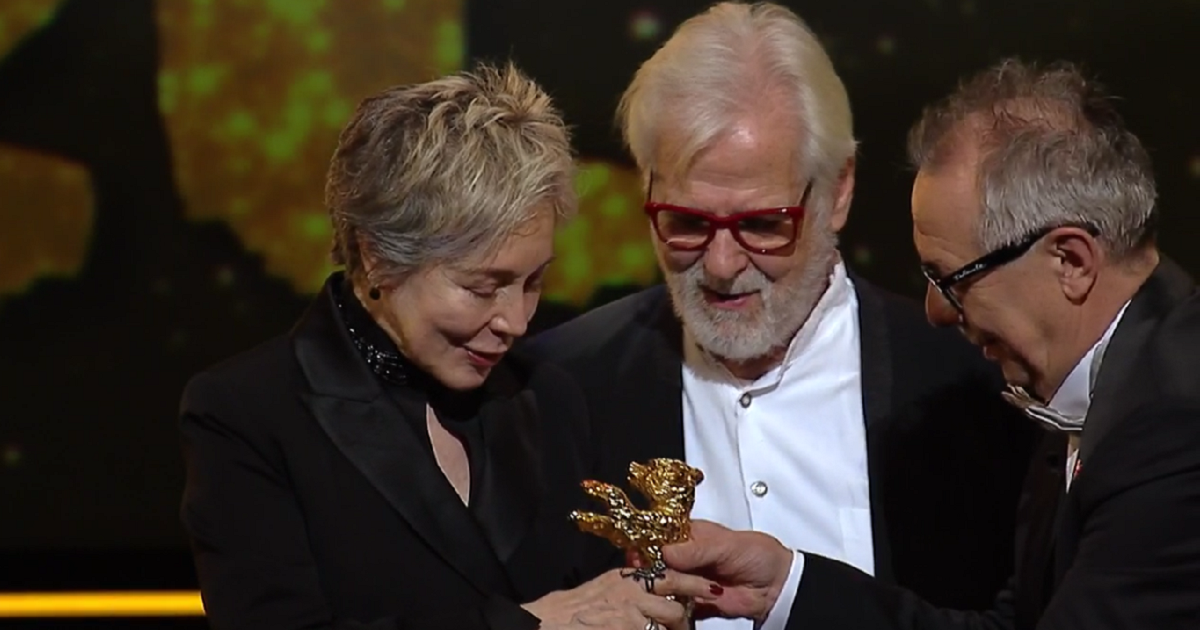 Ceremony last night at the Berlinale 2017 for delivery to Milena Canonero of Golden Bear for Lifetime Achievement. Festival director Dieter Kosslick presented the award in the hands of the great Italian costume designer.

The award adds to the numerous awards won by the costume designer of Turin in her activities. In particular, the four Oscar and five nominations.

Milena Canonero, with her usual charm and with her humility, wanted to dedicate the award to two great artists.

To Stanley Kubrick, director of Barry Lyndon for which the costume designer won her first Oscar in 1976. Canonero recalled the many important film directors with whom he worked. But stressed her gratitude for Kubrick "Stanley is unique. The greatest of them all. I owe everything to Stanley. He made me realize that it was the cinema. He was a great teacher". With Kubrick, as well as for Barry Lindon, Canonero also worked for Shining.

To Piero Tosi, Tuscany costume designer, among other things winner of an Oscar for lifetime achievement and teacher of an entire generation of Italian costume designers.

"This award should have gone to a great teacher. To Piero Tosi, who worked with Visconti, Fellini, Monicelli and De Sica". 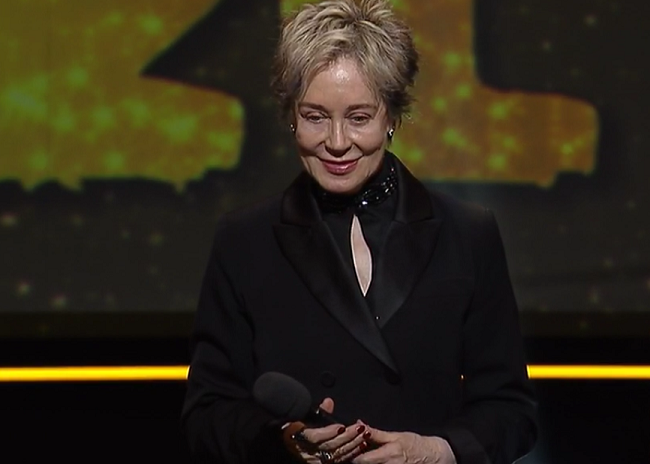 After 1976 Canonero won three other Academy Awards: in 1982 with Moments of glory by Hugh Hudson; in 2007 with Marie Antoinette by Sofia Coppola and in 2015 with Grand Hotel Budapest directed by Wes Anderson.