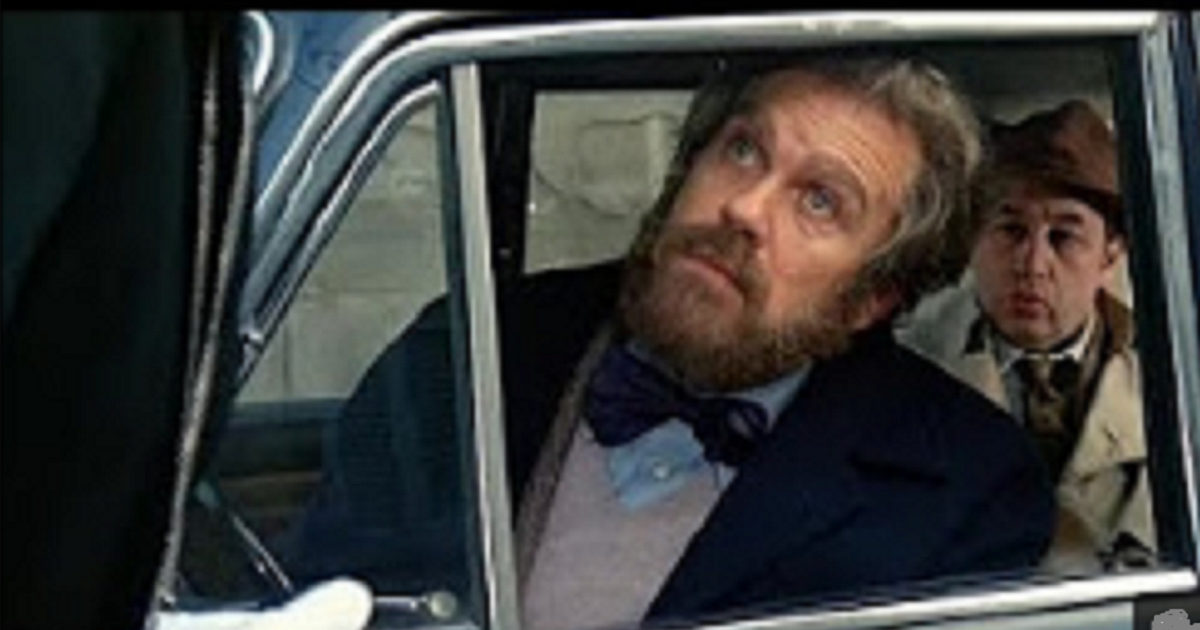 He died yesterday in Terni Gastone Moschin. The actor was 88 years old: he was born in San Giovanni Lupatoto in the province of Verona on June 8, 1929.

He has been a multifaceted actor able to go through different genres and media leaving the mark of his personality.

His utmost popularity is certainly due to a brilliant role: the romantic architect Rambaldo Melandri, protagonist, with Ugo Tognazzi, Philippe Noiret, Adolfo Celi and Duilio Del Prete, of the trilogy of Amici miei, a true cult of the Italian comedy.

But Moschin's filmography is really vast. We remember some step of his long career. 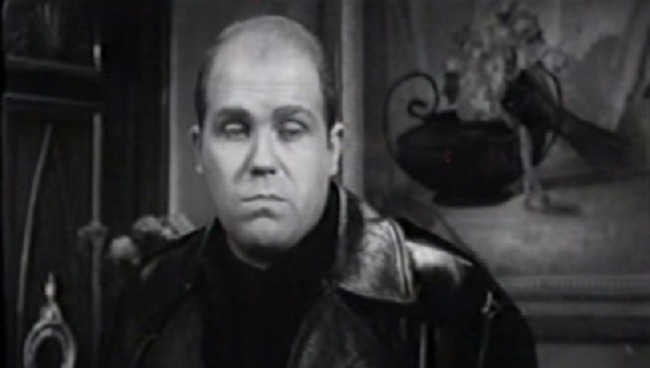 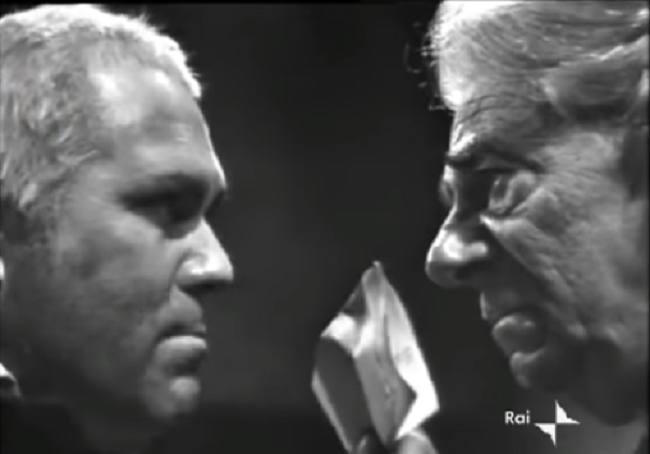 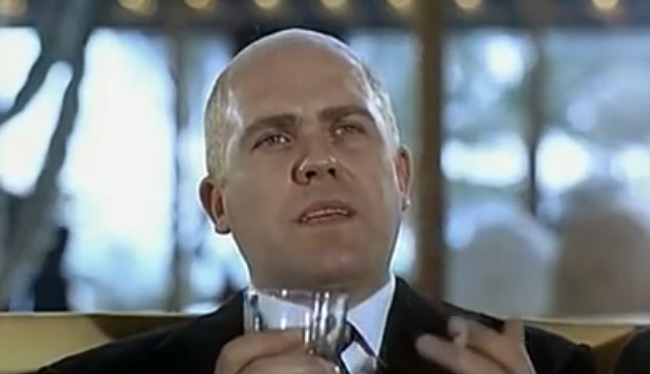