Great wait for the film on Pertini 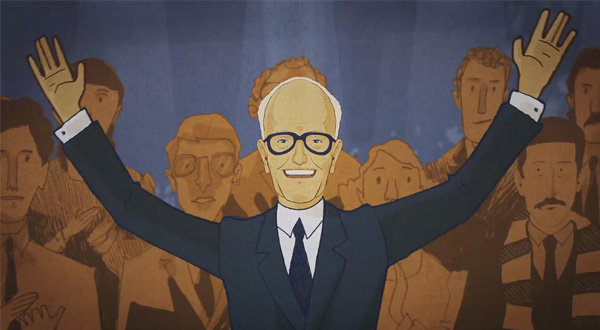 Great wait for the film on Pertini

Pertini the fighter, in theaters March 15, 2018, the film about the president most loved by Italians. 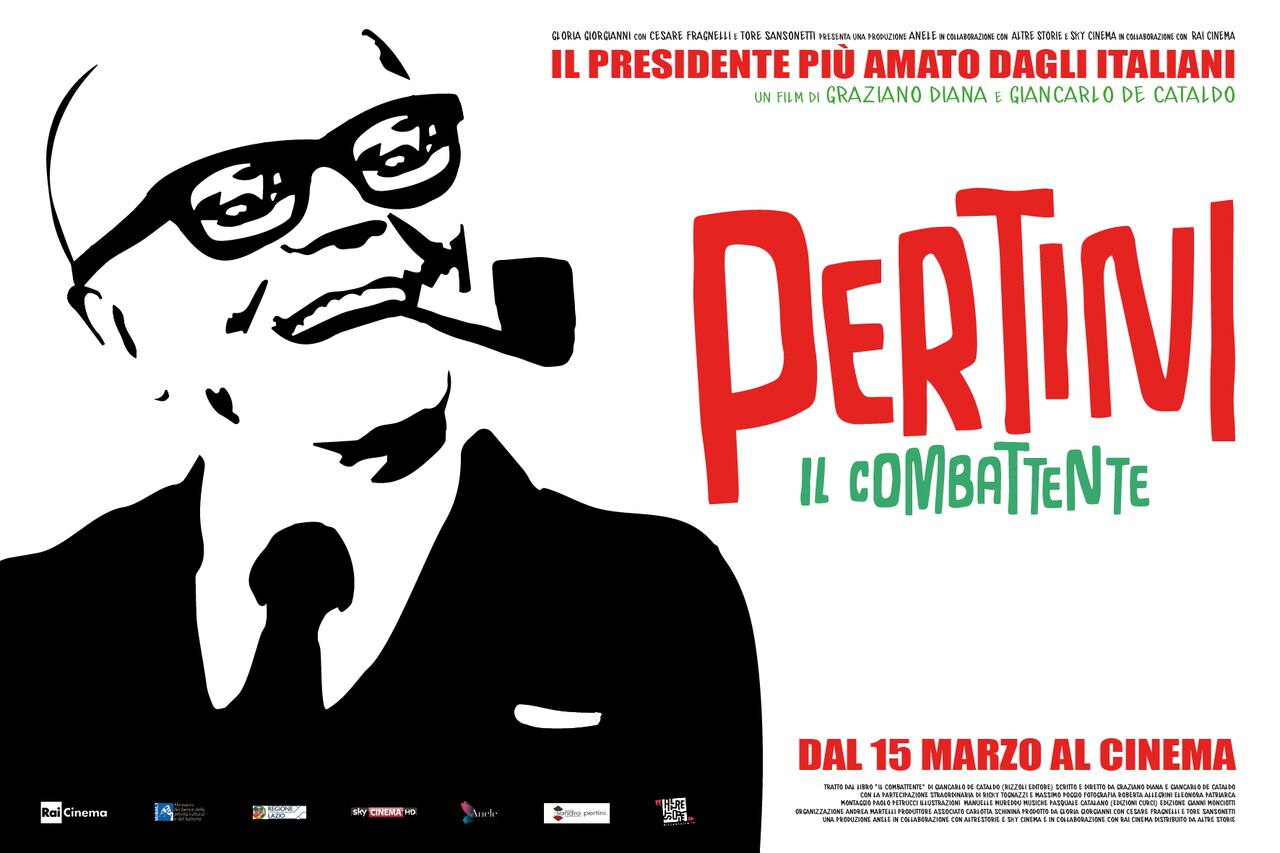 Film by Graziano Diana and Giancarlo De Cataldo, inspired by the book by De Cataldo

The fighter - How to become Pertini (Rizzoli). 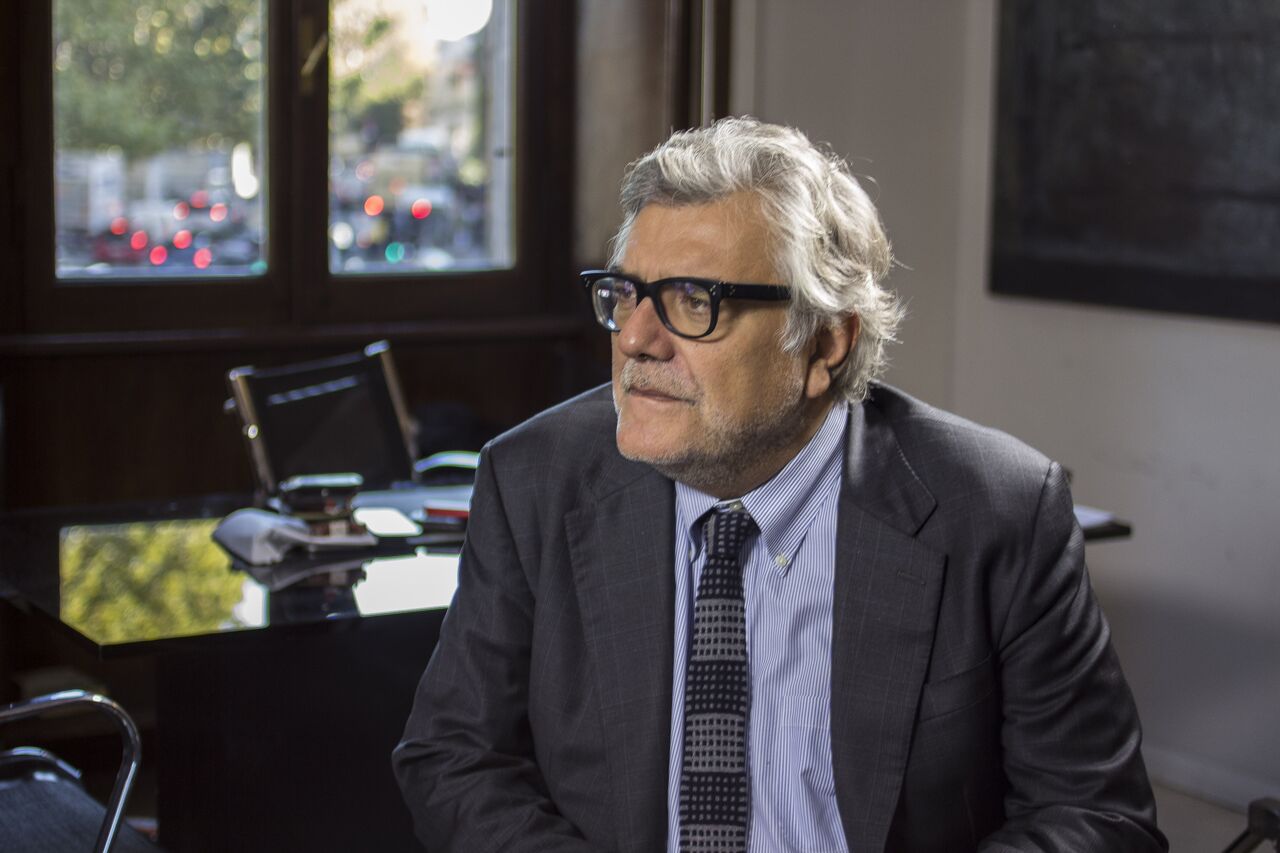 Life of a president

The film 'document' Pertini - The fighter retraces the most significant stages of the life of the President most loved by Italians.

A cross-section of political and personal life told in different languages, from documentary to fiction, to historical and pedagogical reflection.

A 'pop' and never conventional portrait of a great 'fighter' who has crossed the twentieth century and its contradictions.

Including: two world wars, fascism and anti-fascism, the boom, terrorism and the new economic and social hopes of the first half of the eighties.

Giancarlo De Cataldo, as narrator present on stage, meets illustrious witnesses of the life and legacy of Sandro Pertini. 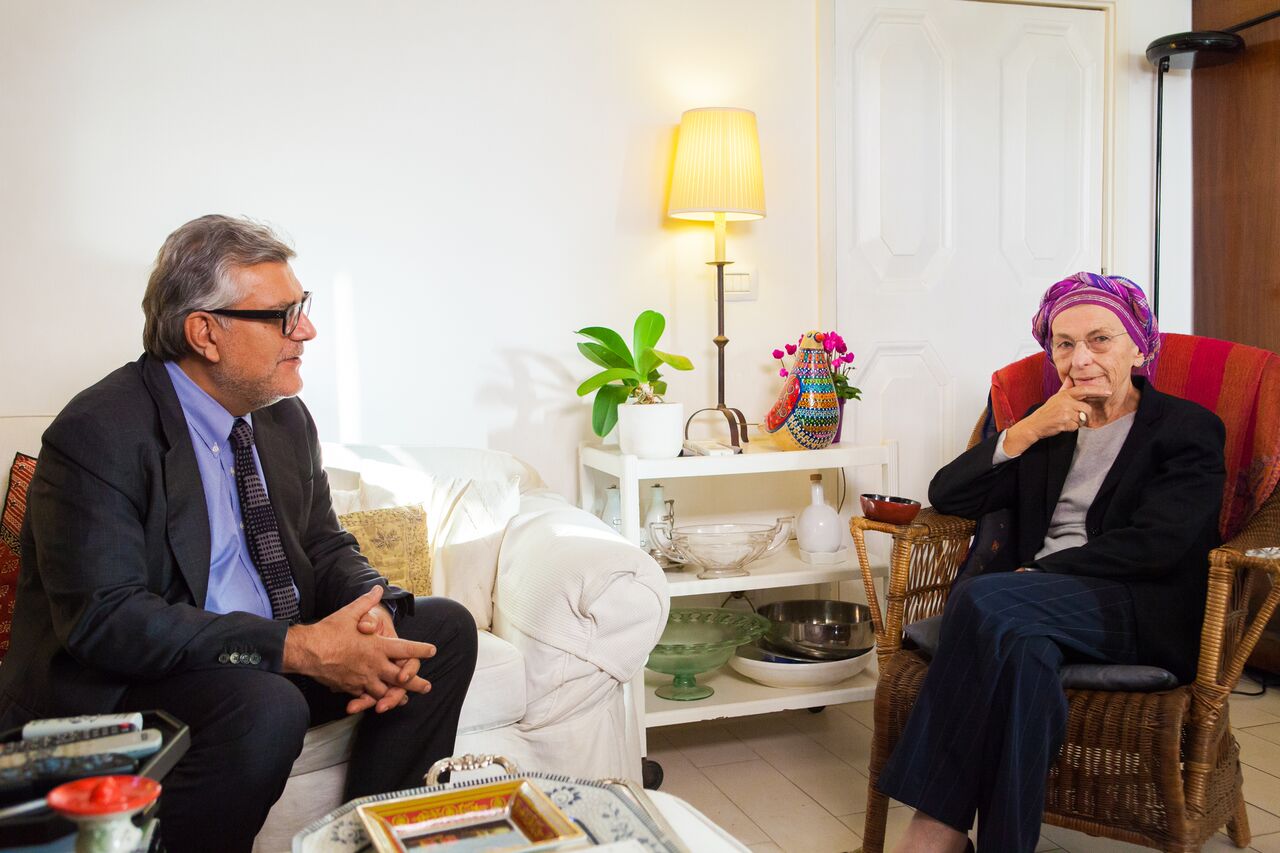 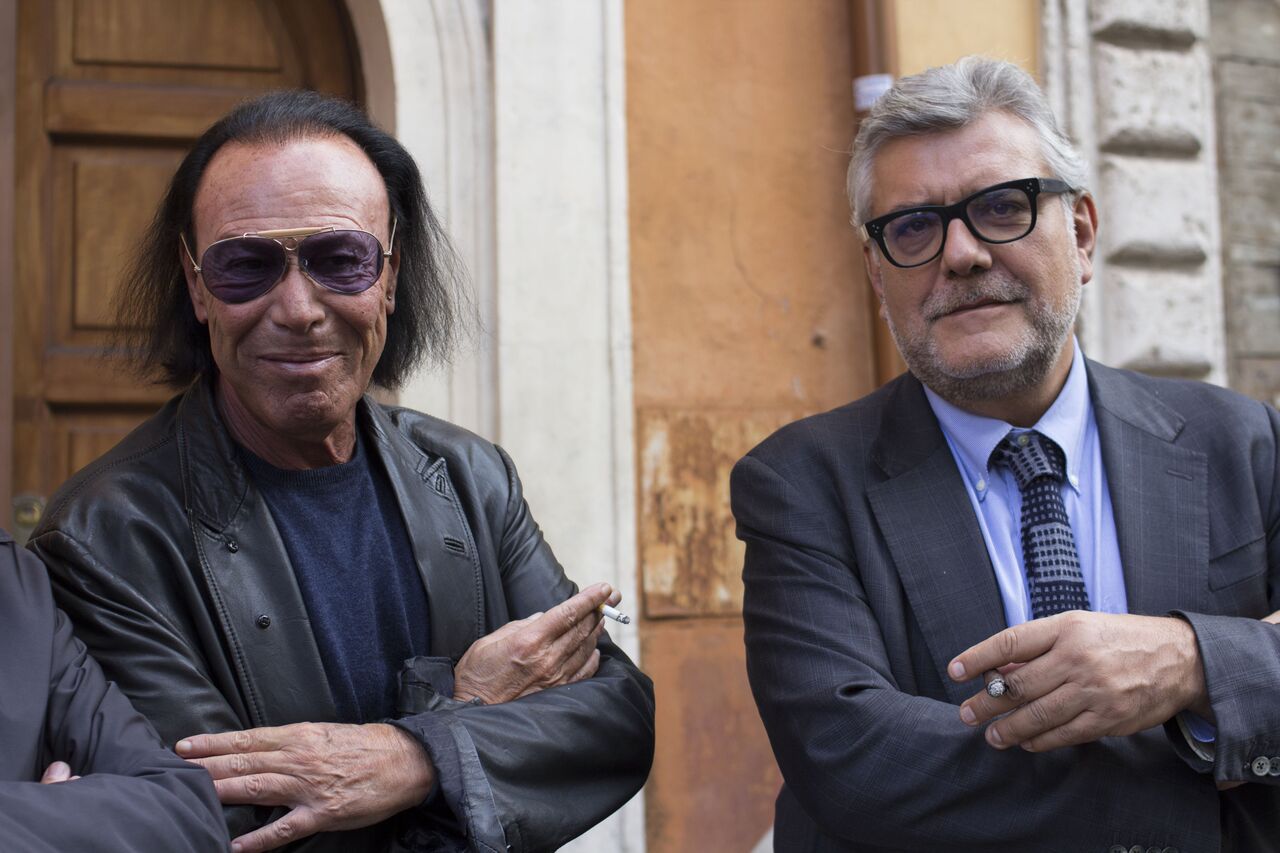 Thus a true mosaic of stories and opinions is born. 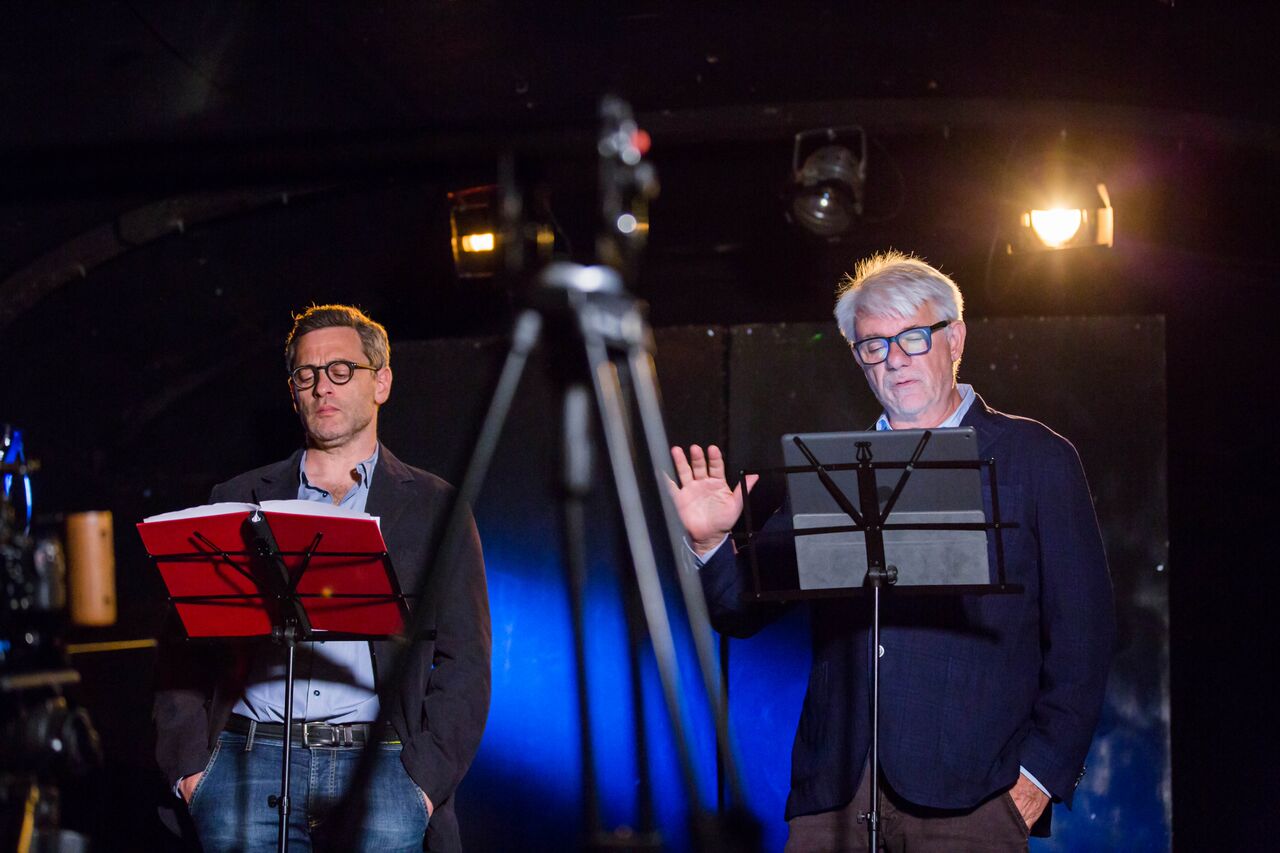 A mosaic that is enriched by the director's dialogues with a group of young people, representative of a generation in search of reference models.

The film thus becomes an important tool for young people who too often do not have the tools to know and remember.

In the most significant places

Giancarlo De Cataldo as narrator present on stage, accompanies the viewer in a story that goes through the life of a man.

Of a man, who has gone through almost a century, going to visit in person the most significant places.

From the native Stella to the port of Savona, protagonist of the famous escape of the president and Turati (together with Ferruccio Parri and Carlo Rosselli) in Corsica.

From the Island of Santo Stefano with its notorious prison to the tumultuous post-Liberation Milan.

From the splendor of the Quirinale to those of the Adriano cinema where the partisan president designed a bloody slaughter worthy of "Inglourious basterds".

A great fighter, in fact, who has never stopped being so.

The director has also made interviews to Antonello Venditti and Raphael Gualazzi, authors of songs dedicated precisely to President Pertini.

The soundtrack of the film is a mosaic of original music by Pasquale Catalano to pieces by artists of different genres and eras that have celebrated the president.

Marco Stella - My grandfather was Pertini (2007) 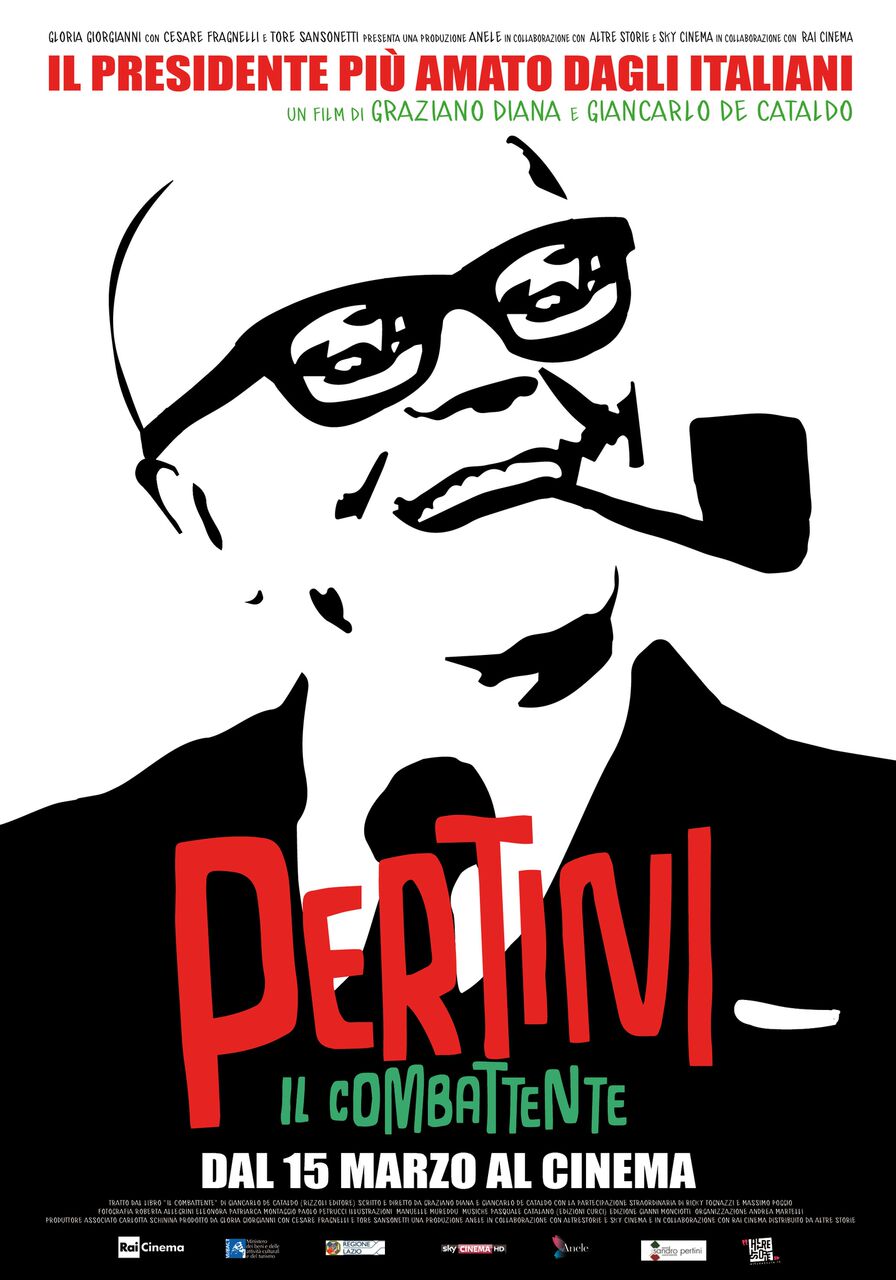